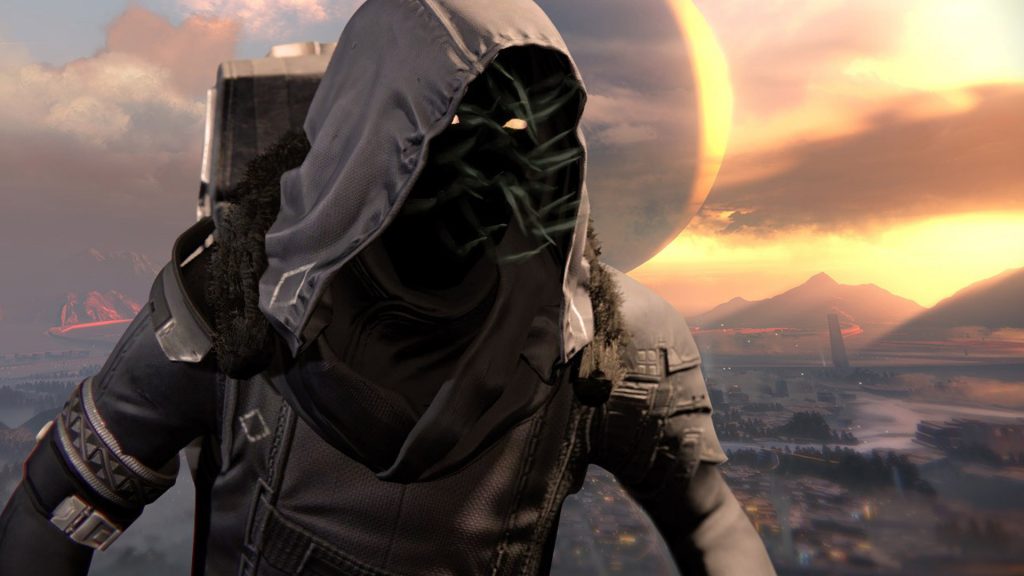 Updated on December 2, 2022 by Ben Borthwick

Contents hide
Xur’s location in Destiny 2 for the week of December 2
Who is Xur?

It’s that time of the week again where Destiny 2’s local traveling merchant peddles his wares to the masses. Destiny 2 players are once more gearing up for this week’s appearance of the vendor Xur.

Xur sets up his black market shop in Destiny 2 in one of several potential locations at 6pm GMT (UK time) on Fridays.

Bungie doesn’t provide information on where he is, but he can only spawn in specific locations including The Tower, The EDZ and Nessus.

This week, Xur can be found on the EDZ, at Winding Cove. His Exotic stock this week includes the following items:

Xur will remain at his location for a few days, eventually departing again on November 29.

In Destiny, Xur is a vendor that likes to appear in different locations between Friday and Sunday for some weekend spending for fans to splurge on.

With his selection of exotic weapons, armour and legendary items, he’s often worth hunting down even by the most veteran Guardians. Of course, his location changes every time he comes around, so we’re here to help you track him.

Destiny 2 fans are gearing up for the release of the game’s next big content update in the form of Lightfall. We now know that the next expansion will arrive on Tuesday, February 28 2023.