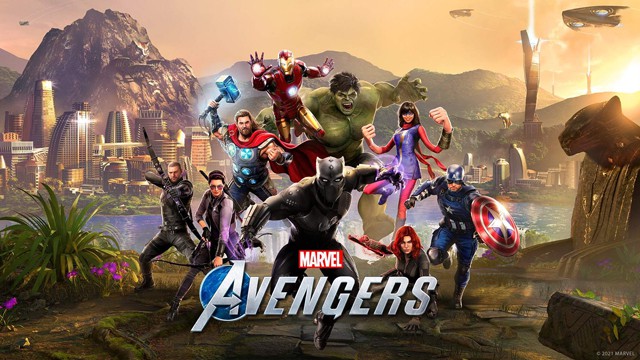 As per the Xbox Wire, the move allows all Xbox Game Pass subscribers full access across PC, Console and Cloud to the entire game. Also included are all the post launch additions to the game, including Operation Hawkeye and the recently released War for Wakanda expansion that added the Black Panther.

In case you’ve not tried the game yet, Marvel’s Avengers is a superhero action adventure with a sprinkling of RPG. You can read our Josh’s review of the game at launch over here. The news comes just a couple of weeks following the reveal of the next few months of ongoing content too. Sadly, one thing that won’t be included is Spider-Man, as he’s a PlayStation exclusive.

The move certainly comes at an interesting time for developers Crystal Dynamics. Earlier this week, it was announced that they’ll be helping out Xbox studio The Initiative on their Perfect Dark reboot. Are we reading too much into this pair of moves? We’ll keep an eye out.

Marvel’s Avengers will be available on Xbox Game Pass for Console, Cloud and PC on September 30.