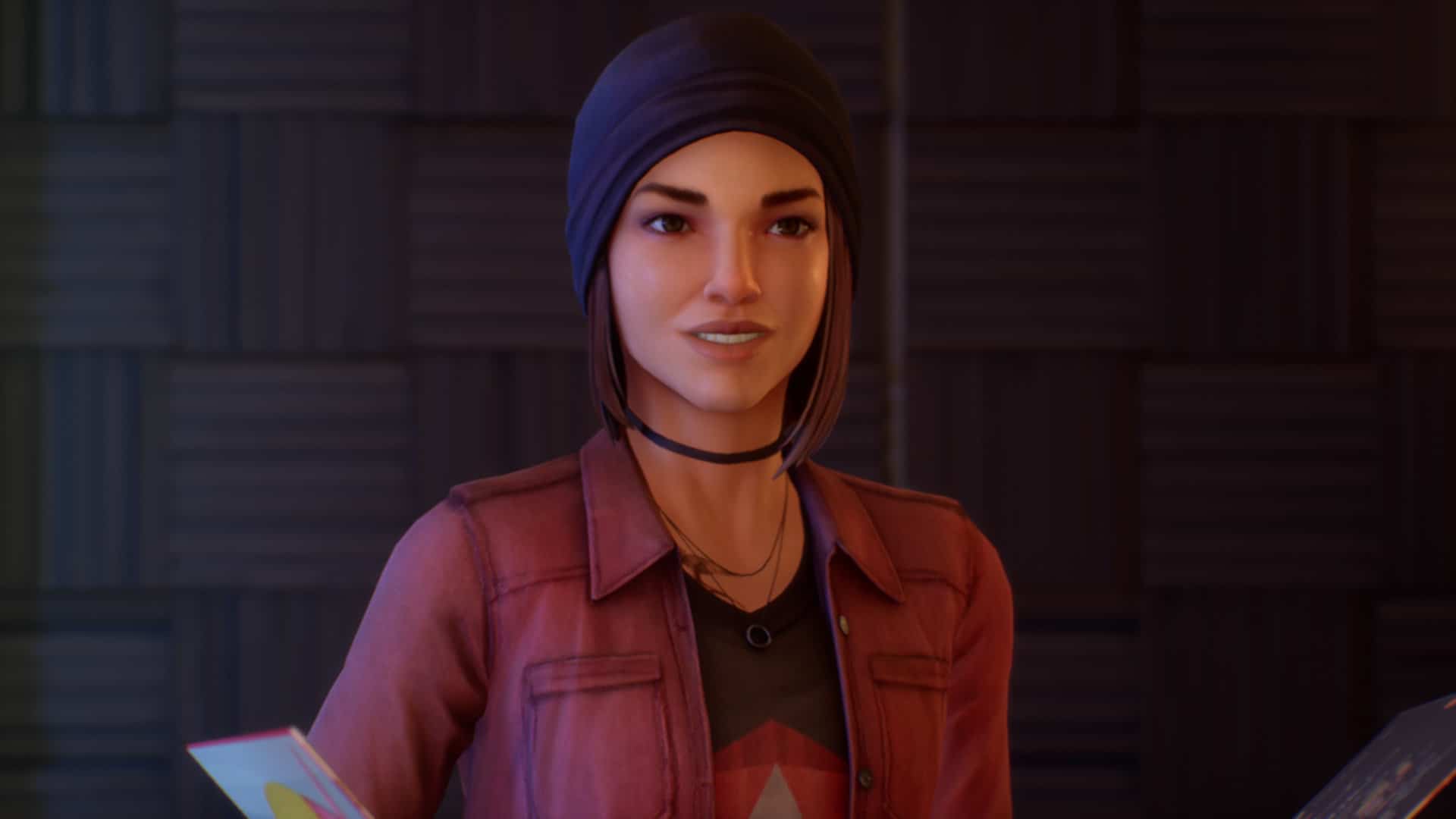 Life is Strange: True Colors has shown off its upcoming Wavelengths DLC in a new trailer, as was promised earlier this week.

The chapter will be a prequel, taking place some time before Steph Gingrich and Alex Chen meet. You’ll play as the former as she first arrives in Haven Springs and takes over the record shop and KRCT radio station. Over the course of four seasons, you’ll find out more about Steph’s past and relationships and fill in some of the blanks between Before the Storm and True Colors.

You’ll learn the ropes of running the radio station, choosing records from a number of licensed tracks. You’ll also ad-lib through commercials and even help Steph compose a song. Between running the station, you’ll tap into her love of D&D, running games and even offering up advice to friends with a D20. Music will play a major part too, featuring a soundtrack including Red, The Man, Foals, Hayley Kiyoko and more.

In related Life is Strange: True Colors news, a delay was also announced for the Nintendo Switch version. In a late addendum to yesterday’s announcement, the studio admitted the Switch port won’t launch with the other formats on September 10, but does still plan to launch this year.