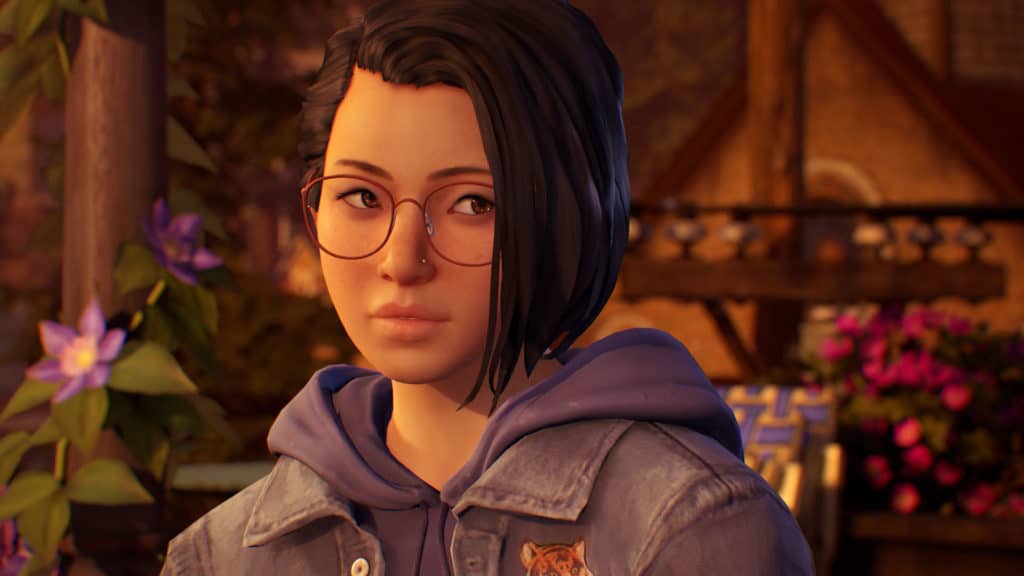 Developer Deck Nine Studios and publisher Square Enix have released a short clip from the opening of upcoming adventure Life is Strange: True Colors, in which we're introduced to new protoganist Alex Chen.

Aside from showing off the first minute or so of the game, the video gives us a glimpse of the results of how the game's full performance motion capture technology—a first for the series— has been utilised. Speaking to Games Radar, actor Erika Mori said of the process: "The ability to have just a single person be the body physicality, face, and voice of the character really allowed an authentic and organic performance. When we were in that mocap room, we didn't have to worry about, like, 'oh, okay, well, we need to make sure that we capture that emotion, or that emotional resonance when we go to VO to make sure that it matches up with what you were doing physically.' It was all of a piece, it was all together."

Deck Nine Game's narrative director Felice Kuan also spoke in the same interview about how the performance capture influenced the writing of the game, saying "The writers were in the room when we were mo-capping; we definitely found that we could present a situation and, rather than write reactive dialogue, we could just let Erika react and whatever was on her face was often enough to share what she was feeling more than words, perhaps. So we quickly got used to that process of just writing in a more organic way and seeing how much we could bring out of the facial expression to the moments instead of words."

In case you missed the original reveal, Life is Strange: True Colors will tell the story of Alex who is about to leave foster care for the first time and return to her home of Haven Springs to reunite with her brother and family, but not long after she reutrns her brother dies in a mysterious accident, and it's up to you as Alex and her power of super-charged empathy to investigate his death and along the way uncover an even deeper mystery hiding in the seemingly sleepy town.

Check the opening scene out for yourself below. Life is Strange: True Colors is set to release on Xbox Series X|S, Xbox One, PlayStation 5, PlayStation 4, Google Stadia and PC on September 10.