Life is Strange: True Colors welcomes you to Haven Springs in latest trailer 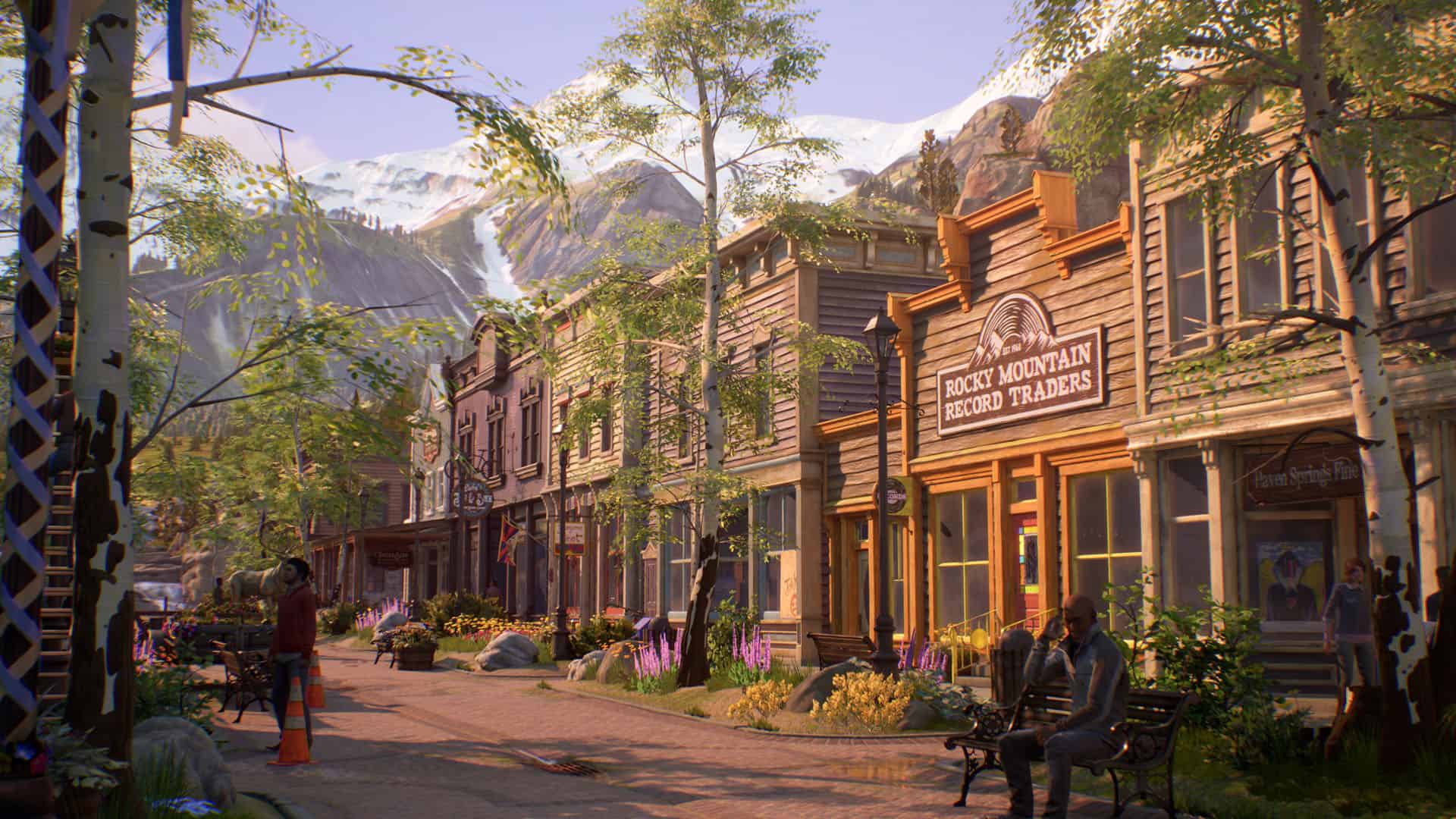 Upcoming empathy adventure Life is Strange: True Colors has dropped a new trailer over the weekend, welcoming us to the game’s setting of Haven Springs, Colarado.

The trailer is narrated by Steph, who we previously saw in Deck Nine’s last offering in the series, Life is Strange: Before the Storm. She’ll be a main player in new protagonist Alex Chen‘s story, who comes to the town of Haven Springs to reunite with her family after several years away. When her brother dies in mysterious circumstances, Alex finds herself using her super-empath powers to uncover a deeper mystery at the heart of the seemingly quiet town.

As a handy bonus we also get a glimpse at some of the side activities too. players will be able to take part in during their time in Haven Springs. These include some classic arcade games such as Breakout or some Foosball against Steph. Eagle eyed viewers might be able to spot some other hints about the game’s mystery too, so keep your eyes peeled.

Check out the trailer for yourself below. Life is Strange: True Colors is scheduled to launch on September 10, 2021 on Xbox Series X|S, Xbox One, PlayStation 5, PlayStation 4, PC and Google Stadia.