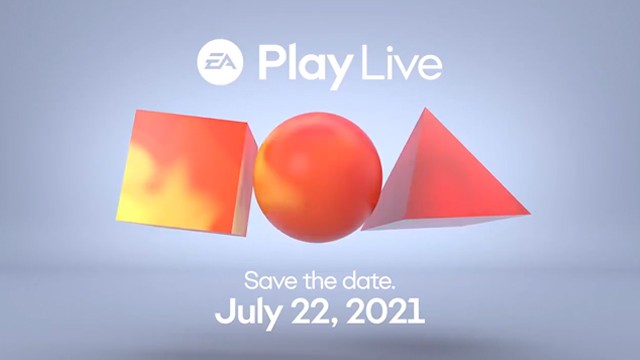 EA has announced that it will be foregoing this year’s E3 and instead holding its second EA Play Live showcase of its own just over a month later, on July 22.

As to what we’ll get to look at during this year’s event aside from the usual peeks at the publisher’s sports titles FIFA, Madden, EA Sports PGA Tour et al, Battlefield 6 is all but certain following its expected initial reveal in June. We’re also hoping for more on Skate 4, which was formally announced during last year’s show.

While we’re on our wishlist, a follow up to Star Wars Jedi: Fallen Order would be lovely, and maybe some juicy Dragon Age 4 info and/or a progress report on the next Mass Effect wouldn’t go amiss either. Last year’s show also teased a new Need for Speed, but that was later delayed by a year so Criterion could support DICE on Battlefield 6.

Either way, we don’t have too much longer to find out if those or something completely new from EA is in the works and rest assured, you can come back here for the big scoops from the event. EA Play Live will take place on July 22.

EA Play Live is coming back July 22nd. Save the date! pic.twitter.com/qh9OOGhPTm