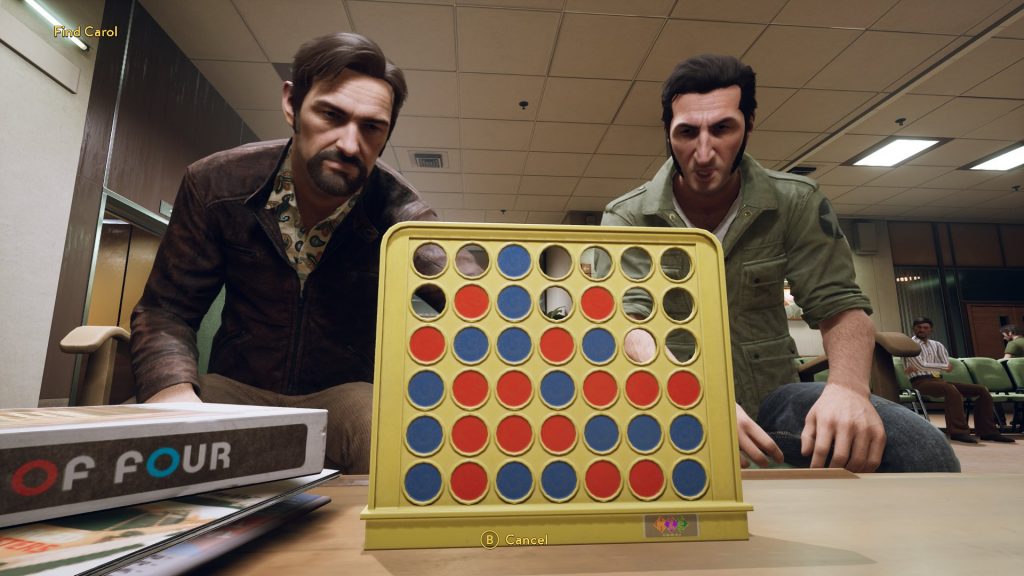 The ever outspoken Josef Fares, director of the marvellous A Way Out has said that people's obsession with game length is missplaced in a recent interview.

Speaking with VG247, Fares said that the playthrough rate on PS4 for A Way Out was "around 52%" which is a pretty high number, and Fares made the comparison if the same thing were to happen in the cinema, saying  "Imagine someone like James Cameron going, ‘Oh, only 50% of the people walked out of the cinema, wow, that’s great!’ It’s insane."

Fares mentioned how many people teaching game design are telling students to put more focus into the first half of their games, because more people will see that stuff than later. "Why put all that effort in for nothing? We should see games as experiences. It doesn’t matter how long they are."

"If it’s so common that people don’t play through the games, then why should we even comment on replayability and how long they are? Why should that affect score? It shouldn’t." Fares said. "When my publisher [asked about game length] I was like, ‘Why are you asking that? I’m not even going to answer that shit’."

Josef also had perhaps surprisngly nice things to say about EA, despite their recent flak for things like the Star Wars Battlefront 2 lootbox controvesy, saying that he thought "people would be jaw-dropping surprised if they saw the internal emails – at least the way I’m being treated by EA. Super good support."

"I know nobody believes this. I say this all the time, every publisher fucks up at some point – Microsoft, Nintendo, I don’t care who. And here’s the thing, when you’re in the industry people jump around all the time. It’s all bullshit. The only thing we should care about is good games."

A Way Out is currently available on PC, Xbox One and PlayStation 4.