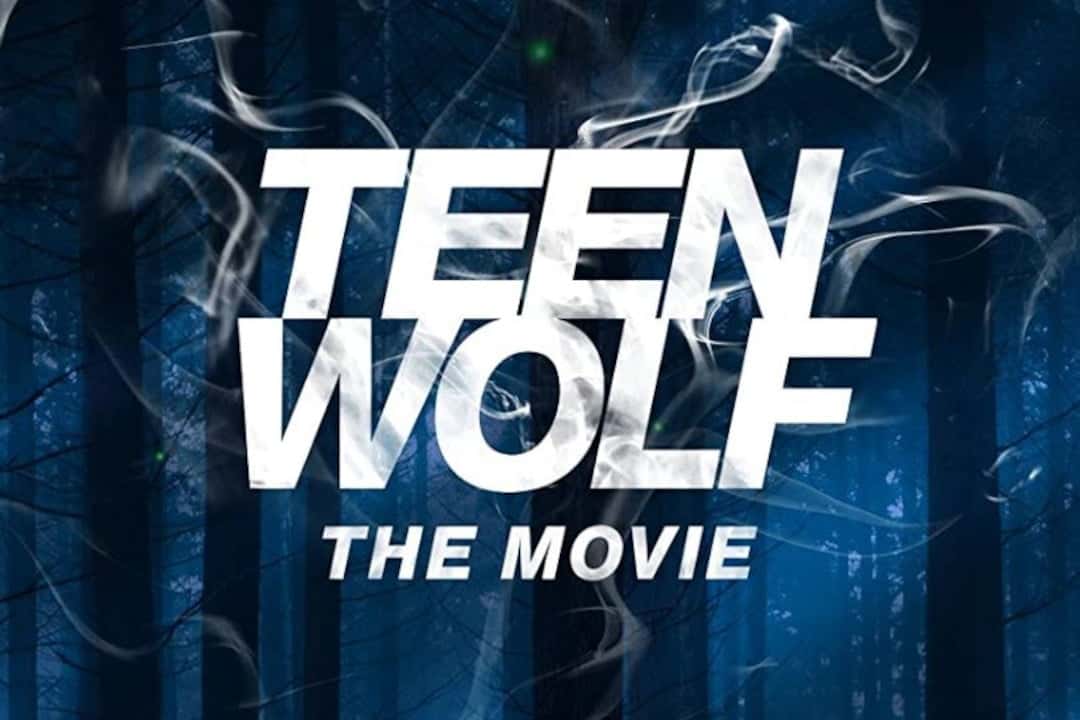 Teen Wolf: The Movie is the long awaited continuation of the story of “True Alpha” werewolf, Scott McCall, and his “pack” of friends and loved ones.

Beginning in 2011, with the very first episode of MTV’s Teen Wolf, and running for 6 seasons. The series became, and indeed remains, one of MTV’s most beloved properties, with several of its young cast members, chief among them Dylan O’ Brien (Teen Wolf, The Maze Runner, American Assassin), becoming Hollywood stars after appearing in the series.

As, like Joss Whedon’s seminal Buffy The Vampire Slayer before it, fans watched the series’ characters grow from teenagers into adults, with the supernatural elements of the series used as the storytelling device to tackle important subjects relevant to the series’ audience such as sexuality, gender, love, mental health, bullying, abuse, trauma, identity, friendship, family, and responsibilities.

The series never shied away from discussing and presenting these subjects in stories that never spoke down to or underestimated their audience. Ensuring always that they were portrayed as realistically and sensitively as possible. Often as part of the supernatural events of each season’s overarching story as well as showing the inner lives of the series’ characters, both young and old.

It is because of this depth of storytelling by series creator and showrunner, Jeff Davis, and his writing team, in addition to the performances of its stars, that the series has such a dedicated fanbase, without whom, by the stars’ and creators’ own admissions, this upcoming movie would not be possible.

During an interview with Starburst to promote the upcoming 4K release of his seminal feature film Highlander. Teen Wolf director and co-executive producer, Russell Mulcahy, gave an update regarding the upcoming Teen Wolf: The Movie saying:

“We do our final mix in four weeks and then that will be released on Paramount+ in January.“

At the movie’s New York Comic Con panel, ‘Teen Wolf’ creator and head writer, Jeff Davis, confirmed that the movie will be releasing exclusively on Paramount Plus on 26th January 2023.

The movie is due for release globally on 26th January 2023.

Where can I watch Teen Wolf: The Movie?

The movie is confirmed to be a Paramount+ streaming service exclusive release. So, fans and new viewers will be able to watch the movie on Paramount+ if they live in a country where the service is available. Whereas, anyone living in countries where Paramount+ is not currently available, may be able to watch it on Paramount Pictures’ regional broadcast partner/s for their country and/or potentially on Blu Ray, DVD, digital rental, or download if and/or when the movie gets its home video release.

Per the movie’s official synopsis:

“A terrifying new evil has emerged in Beacon Hills calling for the return of Alpha Werewolf Scott McCall (Tyler Posey), to once again reunite the Banshees, Werecoyotes, Hellhounds, Kitsunes, and other shapeshifters of the night. With new allies and trusted friends like Derek Hale (Tyler Hoechlin), Lydia Martin (Holland Roden), Jackson Whittemore (Colton Haynes), Malia Tate (Shelley Hennig), and the return of a long lost love, Scott and his pack just might stand a chance.“


Now Read: The Legend of Vox Machina Season 2 – News, Cast, All You Need To Know

Is Teen Wolf coming back?

At the moment, no other official return beyond the movie has been confirmed. But, as they say, “Never say never”, as there is a good likelihood a return could happen if the viewing figures are high for the movie when it premieres on Paramount+.

Is Teen Wolf worth watching?

No one can give a definitive yes or no other than their opinion. But, in this writer’s personal opinion, Teen Wolf is easily one of the most important television series’ of the last 10 years. As, like Buffy The Vampire Slayer before it, it is an important touchstone for many who watched it due to the depth and quality of its storytelling and the issues that it tackled such as racism, xenophobia, and homophobia as part of its story.

Why did Stiles leave?

Stiles actor, Dylan O’ Brien, didn’t leave Teen Wolf, but rather had to make a reduced appearance in the show’s final season due to his filming commitments for the third Maze Runner movie.