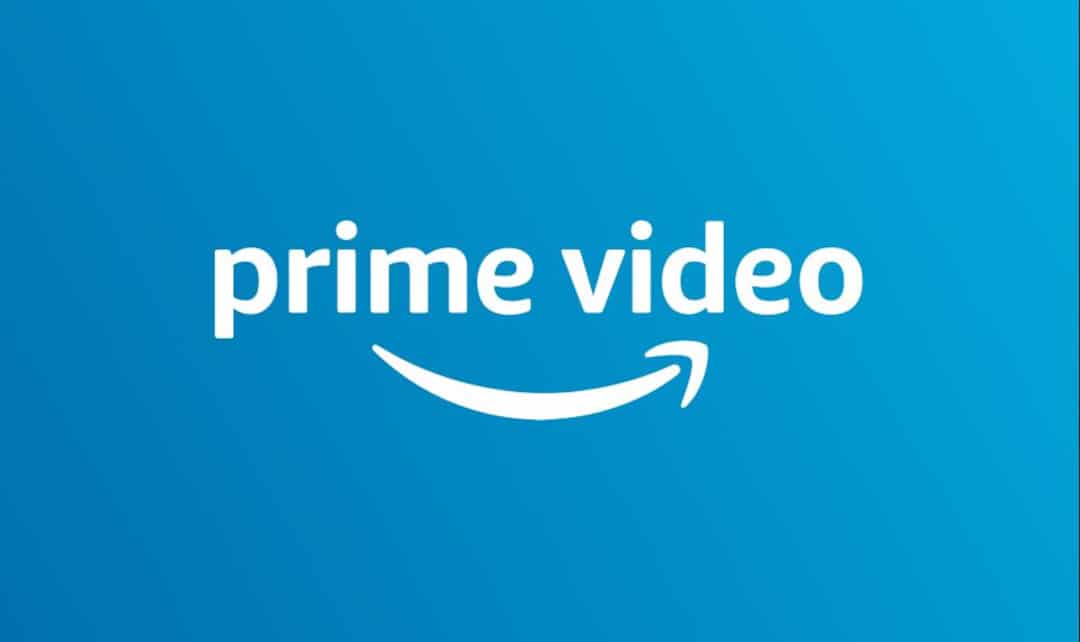 With Halloween recently departed from our hearts, the daunting prospect of ghosts, ghouls, and creatures that go bump in the night missing from your life until next year is saddening. But, luckily for us, we have some fantastic horror movies through Amazon’s Prime Video streaming service to help frighten up our nights as we head into November.

Below we’ve picked out the very best horror movies available on Amazon Prime Video right now that can be enjoyed at any time of the year.

Continuing the journey with the Abbott family after the deadly events of the original movie, they must now fight for survival in silence while they venture into the unknown.

A Quiet Place Part II deviates a bit from its predecessor in that it emphasizes the alien creatures, giving them a more prominent onscreen role.

While I do think the original established a better horror formula with the mostly unseen threats. Here, John Krasinski continues to expand his horrifically fantastic mythology further.

All while delivering a heart-pounding thriller that’s sure to keep viewers engaged throughout this enjoyable sequel. Overall, I highly enjoyed this breath-holding blockbuster, and would recommend any Amazon Prime viewer to check out.

Taking place decades after the original, the housing projects of Chicago’s Cabrini-Green were terrorized by the stories of a supernatural, hook-handed killer.

In the present day, an artist begins to explore the bloodied history of Candyman unravelling his sanity and unleashing a tapestry of terror in the process.

‘Candyman’ director, Nia DaCosta, explores a new creative take in the form of a requel masquerading as a remake. Adding new elements to the ‘Candyman’ universe along with an artistic take on gory violence. The movie offers a complimentary lens while both challenging Bernard Rose’s original, and adding to its established legacy.

As, while it can be debated whether the sequel lived up to the original. I found myself enjoying the movie from start to finish.

And I’d recommend any Amazon Prime viewer looking for a more artistic take to accompany the gore, to check this movie out.

Haunted by the gruesome death of their parents ten years prior, a woman seeks to exonerate her brother from murder by proving that the crime was linked to a supernatural mirror, known as the Lasser Glass.

Before Karen Gillan found international fame as Nebula in Marvel’s ‘Guardians of the Galaxy’. Or Mike Flanagan became well known for the highly successful, ‘The Haunting of Hill House’ Netflix series.

The two collaborated on this gem of a horror film from 2013. ‘Oculus’ depicts the tale of a deadly mirror tearing a family apart in different eras as Gillan’s character returns to confront the Lasser Glass.

A blend of trauma and doppelgänger themed horror, this hallucination-inducing mirror serves as the focal point for a masterfully crafted film.

A great film with a phenomenal cast and director who all deliver a satisfyingly horrific masterpiece. Amazon Prime viewers will enjoy an amazing movie night watching this.

Smile
Buy on Amazon
SaleBestseller No. 2

Smile
Buy on Amazon
Bestseller No. 3

Everything Everywhere All At Once
Buy on Amazon
Bestseller No. 4

Terrifier 2
Buy on Amazon
Bestseller No. 5

The Addams Family
Buy on Amazon

Videogamer.com is reader-supported. When you buy through links on our site, we may earn an affiliate commission. Learn more / Images from Amazon Product Advertising API / Last updated on 2023-01-08

Inadvertently opening a portal to hell after tinkering with a box he bought while abroad. Frank unleashes gruesome beings called Cenobites who tear his body apart.

Then, when his brother and wife move into his old home, they accidentally bring what is left of him back to life. ‘Hellraiser’ is a horror classic from the brilliant mind of Clive Barker, and introduces the iconic monstrosity, Pinhead.

Losing the ability to decipher pain from pleasure. The Cenobites began a bloody harvest of body parts, living up to the movie’s tagline of bringing hell to earth.

From gory imagery to the leather-wearing demons, this classic still manages to deliver fright before falling on its own hooks with a slew of poor sequels.

While Amazon Prime typically doesn’t have a vast selection when it comes to classic horror films. You should enjoy one of my personal favorites, and check out this 1987 horror classic.

Now Read: ‘Scream 6’ – Here’s everything you need to know about the upcoming movie

Let the Right One In

Let the Right One In isn’t your typical vampire movie. It follows a complicated relationship between Oskar and Eli, a young vampire.

It’s hauntingly beautiful, thanks to Swedish director Tomas Alfredson‘s stunning use of a snowy Stockholm backdrop.

A remake followed in 2010, Let Me In, but we recommend enjoying this one first. It’s not scary, but its imagery will live with you long after the closing credits roll.

Watch On Prime Video Here: Let The Right One In

The Silence of the Lambs

Anthony Hopkins gives the performance of lifetime as Dr Hannibal Lector in this Thomas Harris classic.

The story follows Agent Starling, played by brilliant Jodie Foster, grow closer to the cannibalistic Lector, who exudes a quiet, chilling menace through the whole movie.

Gruesome in parts, The Silence of the Lambs is best experienced with the volume turned up and the lights off. Memorable stuff – especially given Hopkins’ Oscar-winning turn as the deranged Dr Lector. Make the most of its time on Amazon.

Watch On Prime Video Here: The Silence of the Lambs

Like Get Out before it, Run Sweetheart Run is a movie that rewards and will be appreciated by everyone who appreciates their horror with a healthy dose of social commentary and real life horror.

This is because the terror at the beginning of the movie sees lead character, Cherie, going through several experiences that are all too real for countless women across the globe, as she experiences sexism, racism, and the terror of discovering the monster pretending to be the prince.

This is a movie worth watching but one that is also best watched knowing some of what waits for you as the core experience of a young woman going on a date that becomes a literal nightmare is inspired by the director’s own real life experience.

What is the scariest movie on Amazon Prime Video?

The scariest movie on Amazon Prime Video right now is The Silence of the Lambs. This movie has everything, a quiet, unassuming menace from Anthony Hopkins’ Dr Lector, jump scares and moments of intense threat.

Yes. Amazon Prime Video has hundreds of horror movies, ranging from low-budget flicks to the latest gruesome slasher movies. The quality can vary, so it’s best to take time to explore.

Psycho, Alien, Aliens, Shaun of the Dead, The Shining, Diabolique, A Quiet Place Part II, The Thing, Whatever Happened to Baby Jane, Jaws