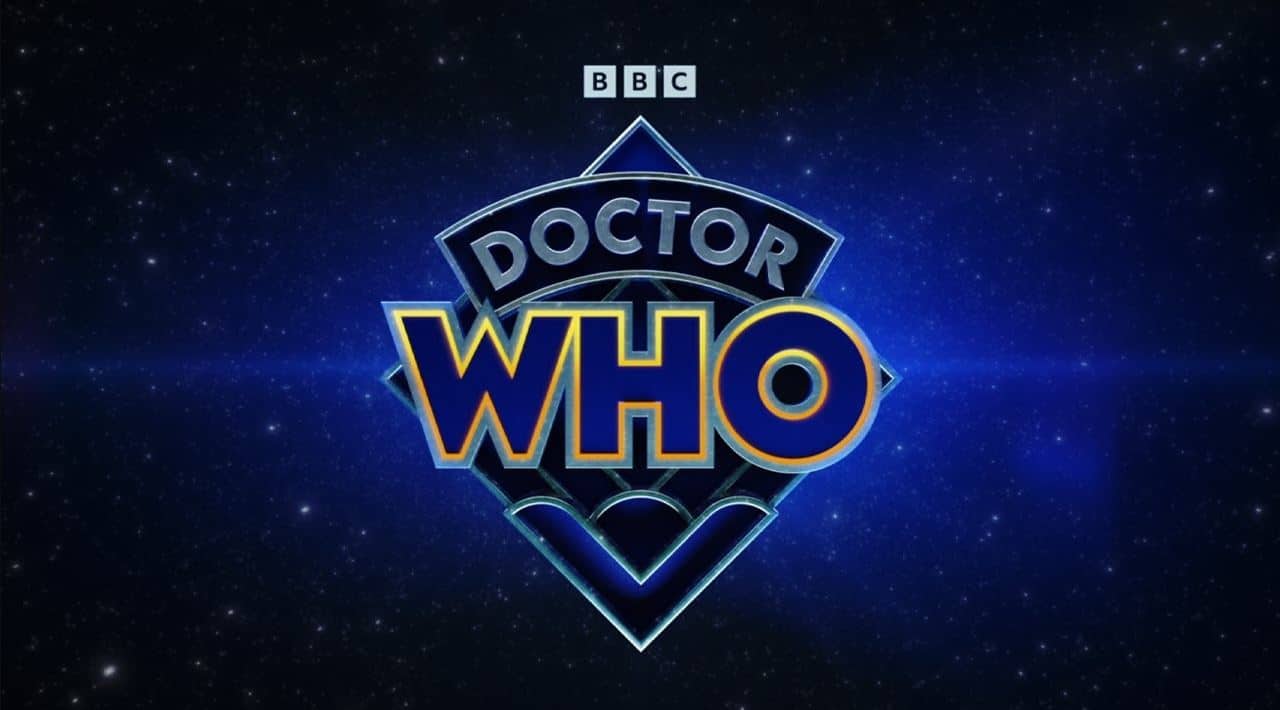 After teasing earlier today that the actor or actress playing the companion to Ncuti Gatwa’s 15th Doctor would be announced during the 42nd Annual Children in Need telethon.

Thankfully we didn’t have to wait too long as not long after the telethon had gone past its first hour, the TARDIS was wheeled onto the live stage and presenters Melanie Giedroyc and Jason Manford requested that the Doctor’s new companion please reveal themselves.

Then, stepping out of the TARDIS for the first time, Millie Gibson (Coronation Street, Jamie Johnson, Butterfly) was revealed as the official companion of the 15th Doctor, with Gibson confirming that her character is called Ruby Sunday.

Following this reveal, the official Doctor Who website and social media channels posted the below first look promotional images of Gibson and Gatwa:

Speaking exclusively to the official Doctor Who website, Millie revealed how it feels to be joining Ncuti Gatwa as his first companion:

“Whilst still being in total disbelief, I am beyond honoured to be cast as the Doctor’s companion. It is a gift of a role, and a dream come true, and I will do everything to try and fill the boots the fellow companions have travelled in before me. And what better way to do that than being by the fabulous Ncuti Gatwa’s side, I just can’t wait to get started.“

This was then followed by a quote from Gatwa who added:

“Millie just is the companion. She is full of talent, strength, she has a cheeky sparkle in her eye and is sharp as a razor. From the moment she walked into the room she captured all of our attention with her effervescence and then solidified that attention with the sheer torque of her talent. This adventure is going to be so wild and so fun, I cannot WAIT to sail the universe with Millie!“

Audiences worldwide will see Ncuti Gatwa and Millie Gibson go on their first adventure together as The 15th Doctor and Ruby Sunday in 2023’s Festive Special before starring together in further adventures through time and space for the 14th modern era series of Doctor Who.

Doctor Who: The Complete David Tennant Collection (Blu-ray)
Buy on Amazon
SaleBestseller No. 2

Doctor Who: The Complete First Series (Blu-ray)
Buy on Amazon
SaleBestseller No. 3

Doctor Who: The Matt Smith Years [Blu-ray]
Buy on Amazon
SaleBestseller No. 5

An era which began in 2005 with showrunner and head writer, Russell T. Davies, who has returned as head writer and showrunner once more to oversee the 60th Anniversary Specials set to air in November of 2023 followed by the Festive Special and the 14th Series.

When discussing the announcement of Gibson taking on the role of Ruby Sunday, Davies had this to say:

“It’s the great honour of my job to find the next generation of talent, and Millie shines like a star already. She’s brilliant, dynamic, clever and a wonderful actor. As a CORONATION STREET fan, I’ve seen Millie survive chases, guns and sieges, but that’s nothing compared to what lies ahead for Ruby Sunday.“

And that’s everything we know right now. As, with a another year to go before the return of the Doctor played once more by David Tennant, Davies is remaining naturally tight lipped. Although, the 59th anniversary of Doctor Who is only days away on the 23rd November 2022. So, just maybe, there might be a few more reveals instore sooner than we think.

What age is Millie Gibson?

As of the 19th June 2022, Millie Gibson is 18 years old, making her one of the youngest actors to play one of The Doctor’s companions in the show’s history.

What is Millie Gibson in?

Millie Gibson is most famous for playing Kelly Neelan in the long running British soap opera, Coronation Street, where she played Kelly for 3 years across 172 episodes. She has also starred in Jamie Johnson, Butterfly, and Love, Lies, and Records.