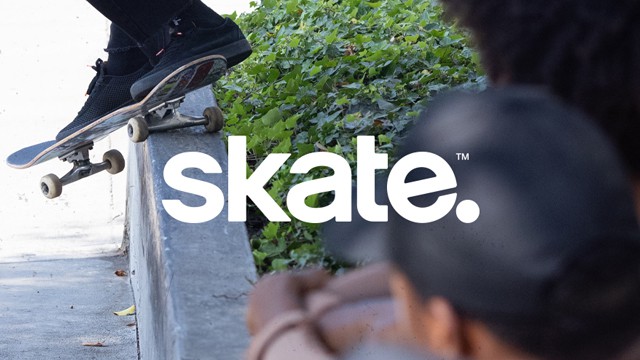 The official Skate Twitter account has confirmed the series will head to the PC for the first time with its upcoming next instalment.

A simple but effective video shows a skateboarder pulling off a flip over a CRT monitor to confirm the news. All of the previous titles in the series, from 2007’s original Skate to 2010’s Skate 3 released for Xbox 360 and PlayStation 3 only. It’ll be interesting to see how the controls translate to a mouse and keyboard, as it traditionally relied heavily on the analogue sticks.

It’s still early days for the project of course. Just last month the studio gave an update that simply reassured fans they were working on the game. It was originally announced as being in development last summer, and the studio was formally dubbed Full Circle back in January.

Expectations are pretty high though. In our review of the third instalment, reviewer Tom Orry said the following. “The core gameplay is as good as it’s ever been, the new city is great, and there’s no denying that the sense of achievement when you finally nail a trick after hours of practice is almost unrivalled in the sports genre.”

While it doesn’t have a formal title yet, the next Skate game is currently in development for consoles and PC. We’re eagerly awaiting to hear more whenever they’re ready.