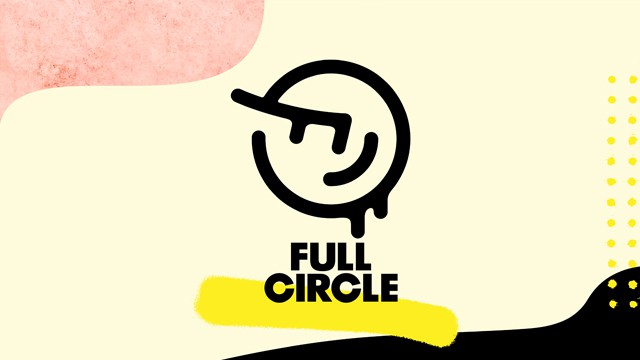 EA has formally revealed the development team it's got working on its next Skate game, dubbing the new Vancouver-based studio Full Circle.

The head of the team is former Xbox Live boss Daniel McCulloch, who has been brought on as general manager, and former Skate creative leads Deran Chung and Cuz Parry have been brought back as key designers.

In a statement provided to VentureBeat, McCulloch said: "The fans wished Skate back into existence, and we want them to feel involved in the process from development to game launch and beyond. We want them to feel like they are a part of Full Circle." Meanwhile, Chung and Parry added "We’re so stoked to be back working on Skate. Some would say things have come full circle."

The studio is now hiring for more roles so they can crack on with the next Skate game, which was announced back in June of last year and currently doesn't have an official title though we're referring to it tentatively as Skate 4. Though it's clearly in the early stages and doesn't have an ETA or platforms yet, there's a hope user generated content will be a large part of the game's open world.