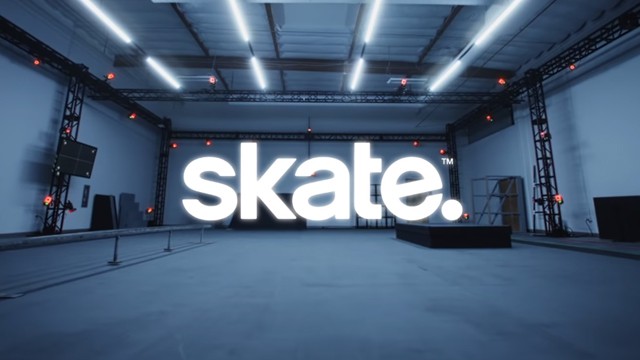 EA’s Full Circle studio has delivered their promised update on the next Skate game in a new video published yesterday evening.

While there’s very little (in fact, no) gameplay footage, the video gives us a behind-the-scenes glimpse at some of the work on the game in the last year since it was announced. While there’s little for our hungry eyes, we do get to see reactions from members of the studio, influencers and even some famous names in the world of Skateboarding such as Atiba Jefferson.

There’s a few details to mine for keen-eared viewers though. It sounds like the game will indeed feature an open world, and will include character customisation. It also sounds like you can climb, so that seems to imply you’ll once more be able to get off your board to explore. However, as director Deran Chung says right in the opening “the truth is, it’s early…” so it seems we’re still a ways off from seeing more.

Still, this brief Skate update have to tide us over for now, as sadly the game won’t be at this week’s EA Play Live showcase. As to what will be at the event, we’ll have to tune in on Thursday at 6pm UK time to find out.