Can I appear offline on MW2? 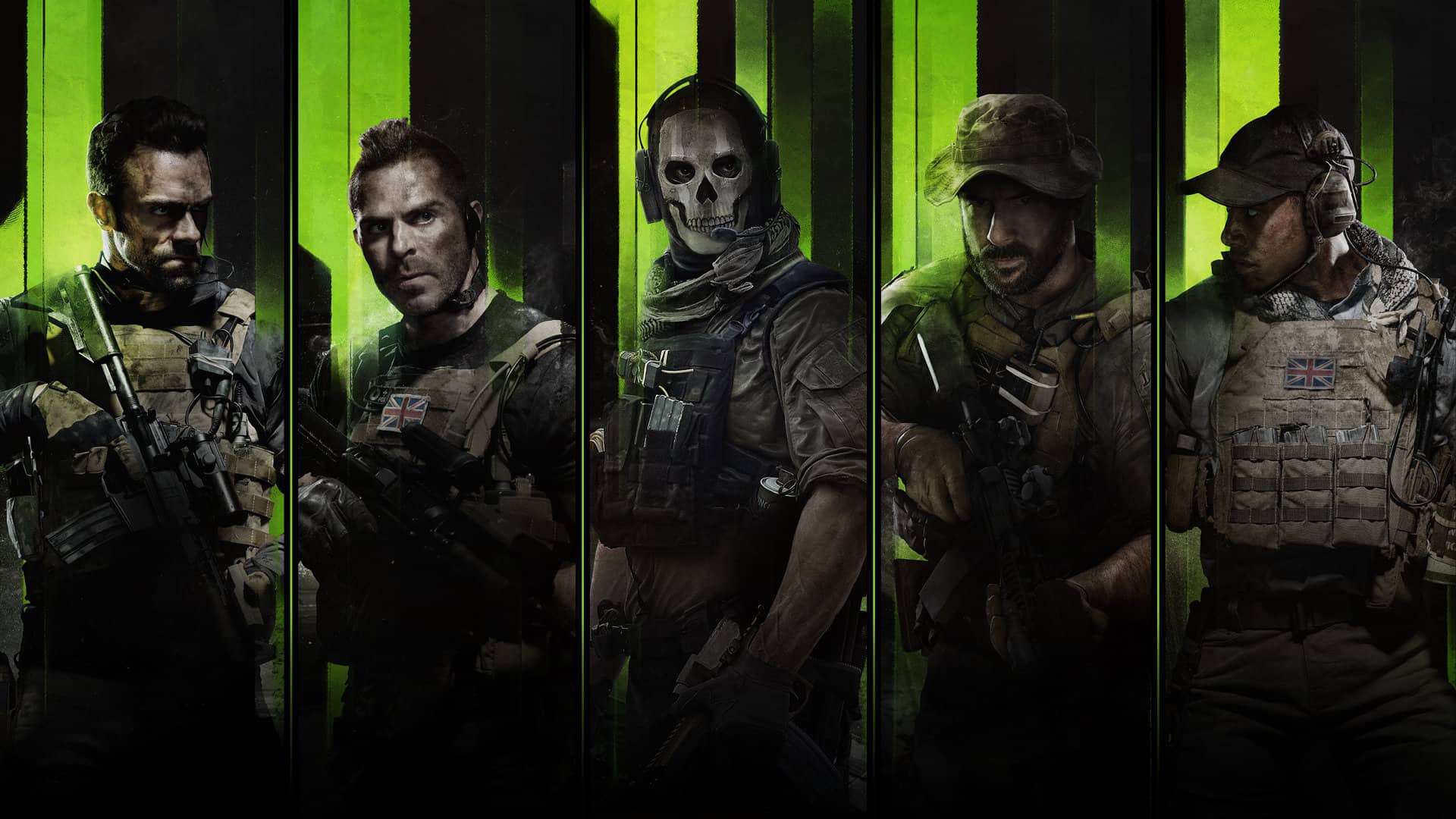 Call of Duty Modern Warfare 2’s brilliant multiplayer has been around for a few weeks now, with millions of gamers around the world trying out the game’s weapons on an assortment of maps.

However, sometimes we just want to play undisturbed and appear offline. There’s nothing more distracting that having invites from friends and notifications pop up if you want some alone time. That’s where we come in. But can you actually appear offline in Modern Warfare 2?

Can I appear offline in MW2?

At the time of writing there seems to be no way of appearing offline in Modern Warfare 2 on Xbox and PlayStation. The community has raised this issue, however at no success yet, which confirms that it is still an issue for Activision to raise and address.

That said, for those that play MW2 on Battle.net, you can appear fully offline. To do so, you need to click on your profile in the top right corner. From there, a drop-down menu will give you four different status options, including to appear offline. Again this is only available on Battle.net.

Though this is also something Steam players can enable as well, the status of those players will get reset to online upon launching the game every time. So Steam players need to select the offline mode each time they load in to the game, which they can do by navigating to their profile in the top left corner.

In addition, appearing offline on Steam will keep you hidden from friends on Steam, but not from the rest of the friends you have on different consoles.

NOW READ: Want to see your stats? Here’s how you can in Modern Warfare 2!

The Videogamer team has gone into the PlayStation and Xbox versions of the game and explored the menus – and can verify there is no mode to ‘appear offline’ in the game currently.

NOW READ: Here’s a look at the best aim assist settings in MW2.

This looks to be an ongoing bug at the moment, which if so, joins a long list of errors and issues currently affecting Modern Warfare 2. Though Season 1 and Warzone 2 have launched, nothing has changed in the menu settings that would allow you to appear offline for console players.