Far Cry 6 gets its Pagan: Control DLC next week 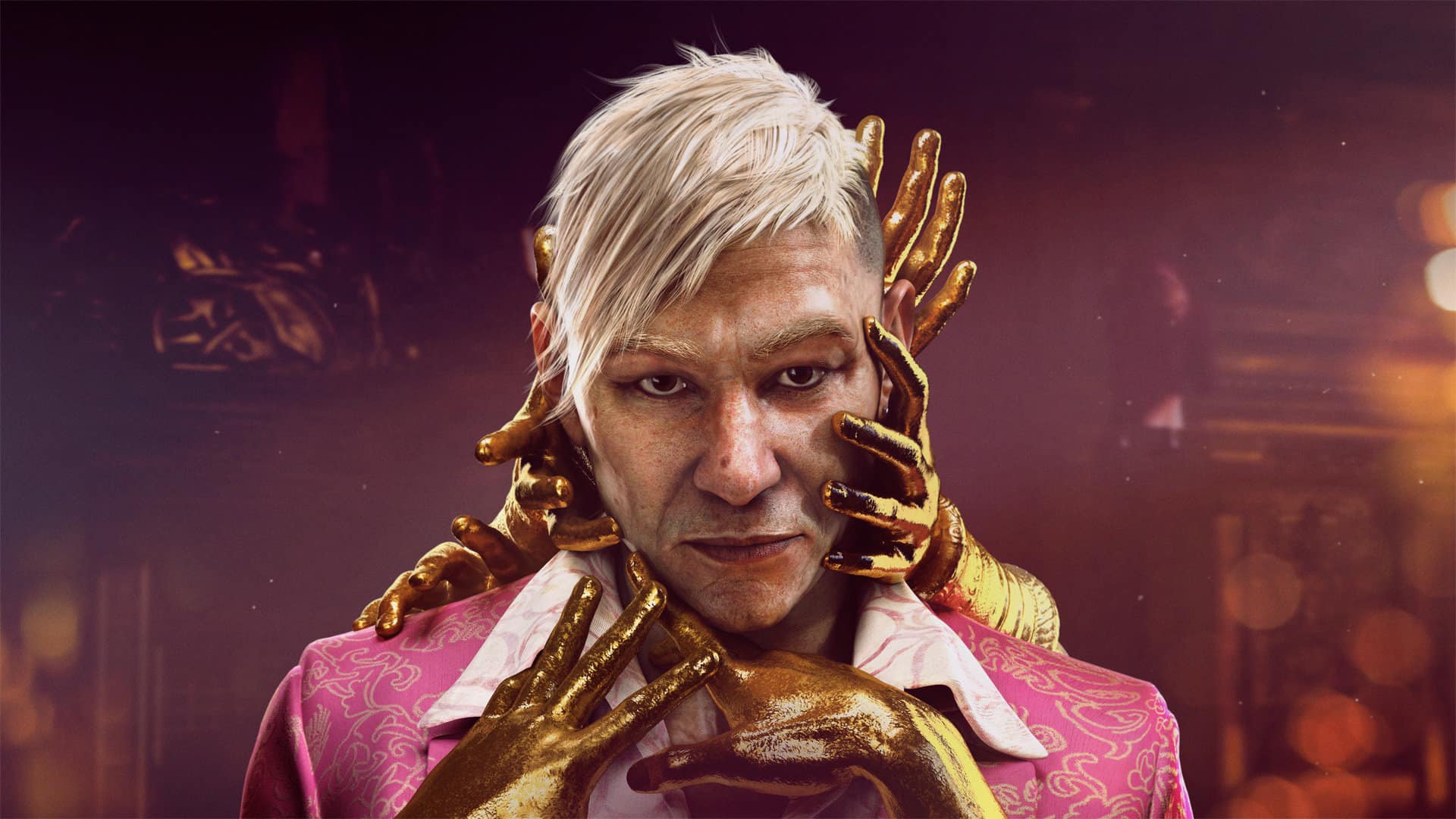 Far Cry 6 players will be delving into the mind of Pagan Min next week, as Ubisoft has set a release date for the game’s second major DLC.

The Far Cry 4 villain is at the centre of the next offering, entitled Pagan: Control. Over to Ubisoft for the blurb: “Players will embody Pagan Min, the iconic villain from Far Cry 4, in a brand-new experience inspired by the roguelite genre taking place in the depths of the villain’s troubled psyche. Blending intense action and storytelling, Pagan: Control will provide a unique opportunity for players to explore Pagan’s mind, learn more about his past, and face off against familiar faces as he struggles to break free from his cycle of guilt and regrets.”

It’s the second of a planned three-chapter arc for the Season Pass featuring the series’ familiar big bads. We dove into the mind of Vass from Far Cry 3 back in November, and later this year it’ll be the turn of Far Cry 5‘s Joseph Seed. His entry gets the title Joseph: Control.

Away from the Season Pass, there’s also plenty of free content still to come for the shooter. Danny Trejo made his presence felt just before the Christmas break, and there’s still Rambo and Stranger Things crossovers to come.

Before then, the Pagan: Control DLC will be available for Far Cry 6 from January 11. You can pick it up standalone or as part of the game’s Season Pass.