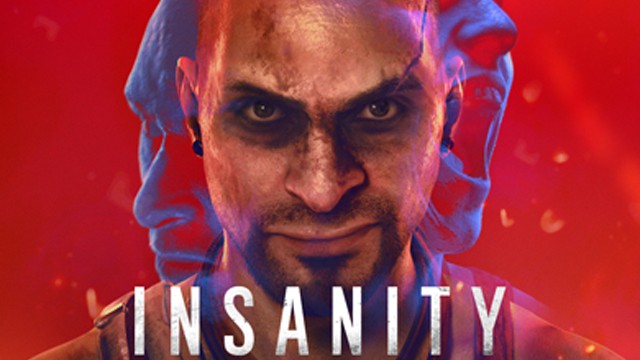 Far Cry 6 gets its Vaas: Insanity DLC on November 16

Ubisoft (or specifically, through actor Michael Mando) has announced that it’ll be releasing Vaas: Insanity, the first of its series throwback-themed DLCs for Far Cry 6 next week.

Actor Michael Mundo—these days also known for roles like in Better Call Saul—will be reprising his role as Far Cry 3‘s infamous villain. Rather than forming part of the main game, the DLC will be an all new standalone mode. You’ll start with a pistol, and have to defend yourself against waves of enemies.

The longer you survive, these harder these waves will get, so you’ll have to explore to find more and stronger weapons. You’ll also be able to unlock power ups and become stronger. All the while, Vaas will be commenting and offering up backstory and a unique insight into what makes him tick.

Vaas: Insanity is the first of three DLC packs included in the game’s expansion pass. The following two, still to come, will see you play as Far Cry 4‘s Pagan Min and Far Cry 5‘s Joseph Seed. Away from the Season Pass, there’s also set to be a bunch of free DLC that will feature Stranger Things and actor Danny Trejo.

The Vaas: Insanity pack will be available to buy on its own or as part of the Season Pass from November 16. In the meantime, you can check out our review of the rest of Far Cry 6 over here.