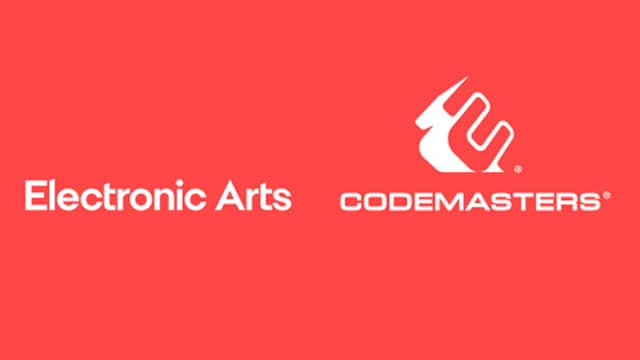 EA has announced the departure of two of DiRT 5 developer Codemasters’ senior figures just four months removed from the former buying the latter in a $1.2 billion dollar deal back in February.

According to GamesIndustry.biz CEO Frank Sagnier and CFO Rashid Varachia will both step down at the end of July. A statement by EA said that their departure had “always been part of the plan”, but has been brought forward as the two companies have apparently been able to integrate more quickly than expected.

A statement from EA praised both executives for their work with the studio and said they were “integral to Codemasters success.” It added “We are incredibly thankful to Frank and Rashid for everything they have done for Codemasters and Electronic Arts, and we all wish them the very best. We know the culture they have created and their innovative spirit will very much live on at the studio through their outstanding leadership team.”

EA first announced its intention to buy Codemasters in December, swooping in following an initial announcement that the studio was to be acquired by Take Two. The first racing game from the new partnership will be this year’s Formula 1 title, F1 2021 which is set for launch next week on Xbox Series X|S, Xbox One, PlayStation 5, PlayStation 4 and PC.