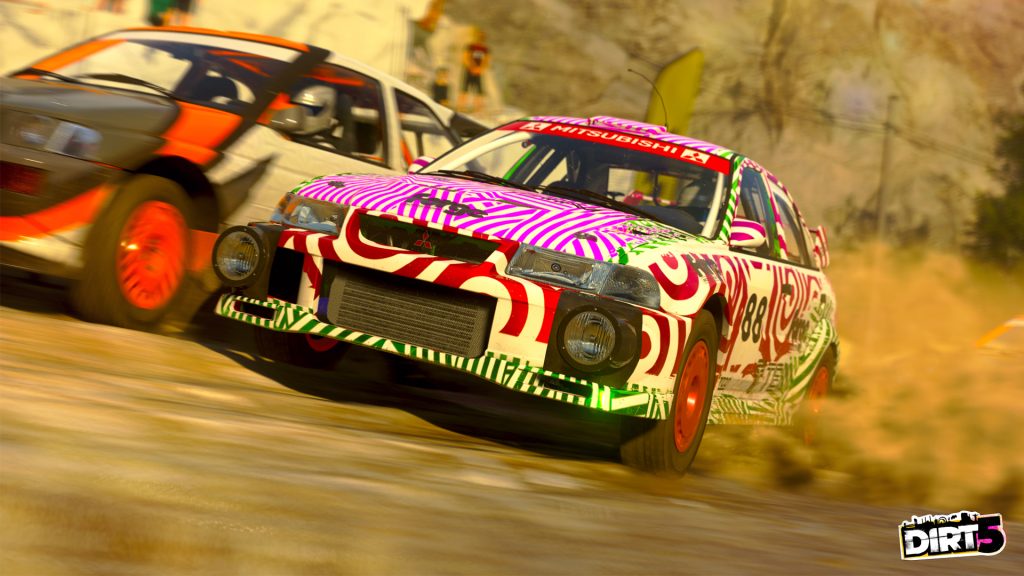 Take-Two has officially decided to move ahead with its intention to purchase DiRT 5 studio Codemasters, with the two parties reaching an agreement for the former to purchase the latter in an approximately £759 million pound deal.

In a new press release issued today (via BusinessWire), Take-Two's CEO Strauss Zelnick said "We are exceedingly pleased to announce this recommended transaction with the Board of Codemasters. Codemasters has a renowned history of creating some of our industry's most beloved and commercially successful racing franchises, and we believe that their offerings will be highly complementary to our sports portfolio and enhance further our organization's long-term growth. Moreover, we look forward to welcoming Codemasters' senior management and development teams into our Take-Two family, and sharing in our vision to deliver the highest quality entertainment experiences and aim to be the most innovative, creative and efficient company in our industry."

The deal will see Frank Sagnier and Rashid Carachia—CEO and CFO of Codemasters, respectively—stay with the company along with its senior executive management team following completion of the aqusition, and they'll continue to lead the studio within Take-Two's organisation under the 2K label. The transaction is expected to be completed by the end of March, 2021.

Codemasters' most recent game—DiRT 5— has just released on Xbox Series X|S today following a release last week on Xbox One, PlayStation 4 and PC with a PlayStation 5 release to follow on November 12 (or November 19 in the UK.)