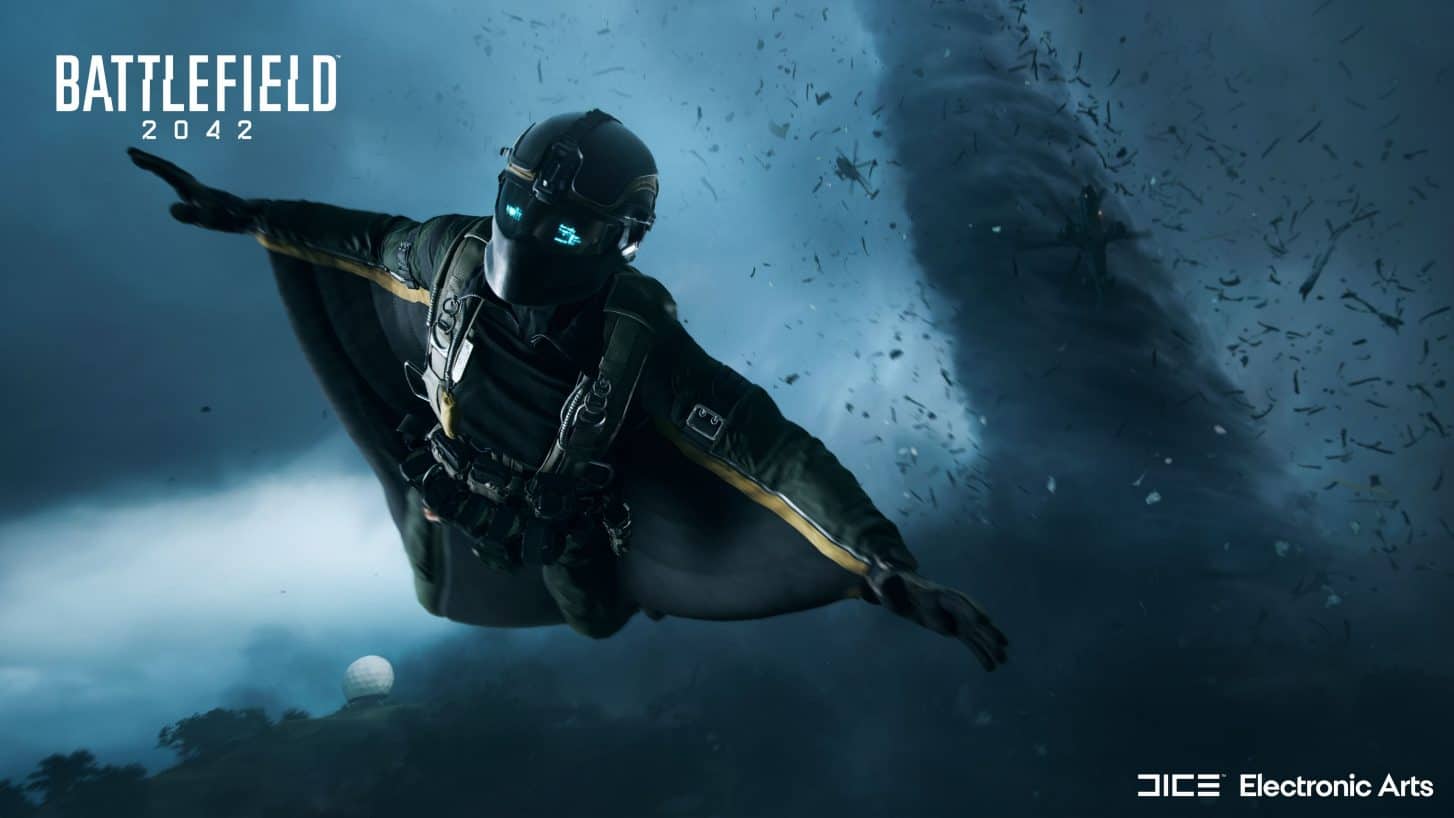 The latest version of EA’s FPS shooter series, Battlefield 2042 has been providing a bunch of multiplayer action and destruction since it launched last year.

Most recently, the game has just kicked off Season 3 – and with it came the announcement many were waiting for, that the game was coming to Xbox Game Pass.

Here’s what we know about Battlefield 2042 as it pertains to Xbox Game Pass.

The main one is that it’s only available to subscribers on the Ultimate Tier. This is because it’s part of the EA Play library – a companion service run by EA that spans multiple platforms, but subscription to this service is an additional perk on the Ultimate tier.

Those on just the standard Console Game Pass and PC Game Pass, therefore, do not get access to the game.

NOW BUY: Check out these EA Games deals from the Black Friday weekend

Even if you don’t have an Xbox Game Pass Ultimate subscription, there’s some excellent news for those who’d like some free Battlefield 2042 gameplay.

As part of the launch of Season 3, EA has announced it’ll be holding some limited-time free access periods across all platforms this December.

You’ll get access to all the free content in the game for the period, including an instant unlock of the Season 1 and Season 2 Specialists – Lis and Crawfrord – as well as some cosmetics in the Battlefield 2042 Welcome Pack just for logging in.

Any progress you make during the free access will be kept, should you decide to purchase the game after the free period is over. You’ll also be able to get the game at a discount should you pick it up in the holiday sales that will be running around the same time as the free access period.

Here’s the free access periods for each format. Also note that you will need an active Xbox Live subscription or a PlayStation Plus subscription to play on those platforms.