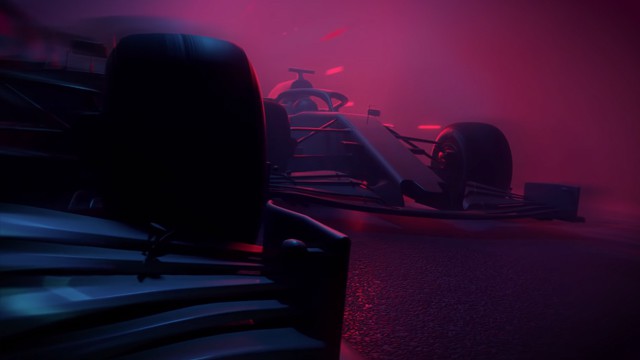 EA Sports and Codemasters have announced the first details of the latest entry in the latter's long running Formula 1 series F1 2021 which will launch in July with an all new 'Braking Point' story mode.

The first game of the series under the EA Sports banner since their purchase of Codemasters earlier this year looks to be taking a leaf from The Journey mode from FIFA, as it'll see you rising from the ranks of Formula 2 to a shot at stardom in Formula 1. The blurb claims the story will allow you to "experience the lifestyle both on and off the track as you take your seat in the pinnacle of motorsport."

Other new features promised include a Two Player Career mode, a 'Real Season Start' that will take what's going on in the real world F1 and import it into your game and of course being the first F1 game on the new consoles means there'll be enhanced visual features for those playing on Xbox Series X|S and PlayStation 5 — and yes, there's free upgrades for those who'll get the PS4 and Xbox One versions.

Finally, there's mention of some returning features, including My Team, two player split screen, shorter seasons, accessible options and F2 with many other features to be expanded, including "scalable assist options, driver stats and multiplayer."

You can check out the first trailer below. F1 2021 will launch on July 16 on Xbox Series X|S, Xbox One, PlayStation 5, PlayStation 4 and PC.