EA swoops in to outbid Take-Two to acquire Codemasters for $1.2 billion 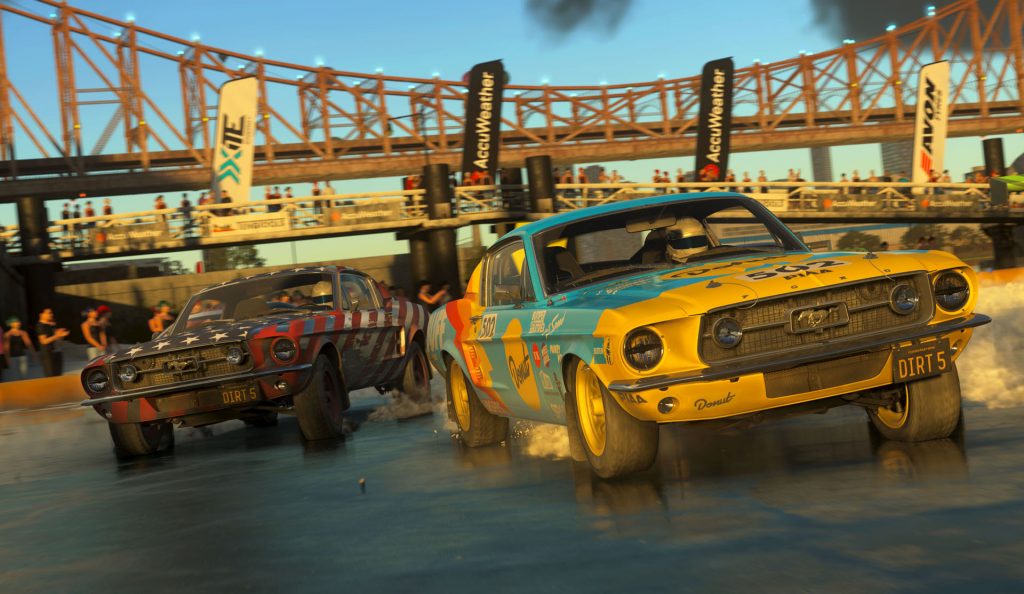 Electronic Arts has announced that it has reached an agreement with the board of Codemasters to acquire the developer for a cool $1.2 billion USD (£945 million GBP), outbidding a previous agreement the DiRT 5 developers made to be aquired by Grand Theft Auto publisher Take-Two just last month.

Codemasters' board is understood to have withdrawn their agreement for Take-Two's lower offer late last night to side with EA, with a statement to Sky News who initially broke the story saying "In evaluating the EA offer, the Codemasters board has considered various aspects of the EA offer and considers the EA offer to represent a superior offer for Codemasters' shareholders as compared with the Take-Two offer."

EA said in their press release (via BusinessWire) they intend to bring together Codemasters' expertise with their "global Need for Speed franchise, fan-favorite Real Racing mobile game and EA SPORTS brands " in order to innovate in the racing market, as well as allowing them to utilise "EA's deep expertise in live services operations, game analytics and technology."

For their part, Take-Two is said (thanks, VideoGamesChronicle) to be "considering its position in relation to Codemasters and a further announcement will be made when appropriate". Whether this could spark off a last-minute bidding war for the developer remains to be seen.

Assuming it doesn't, the sale is expected to be completed in the first quarter of calendar 2021, and will see the company's senior management team remain with Codemasters following its completion, where they'll continue to "lead the Codemasters business within EA's organisation."

Codemasters' most recent release was the rather excellent DIRT 5, currently available on Xbox Series X|S, Xbox One, PlayStation 5, PlayStation 4 and PC.