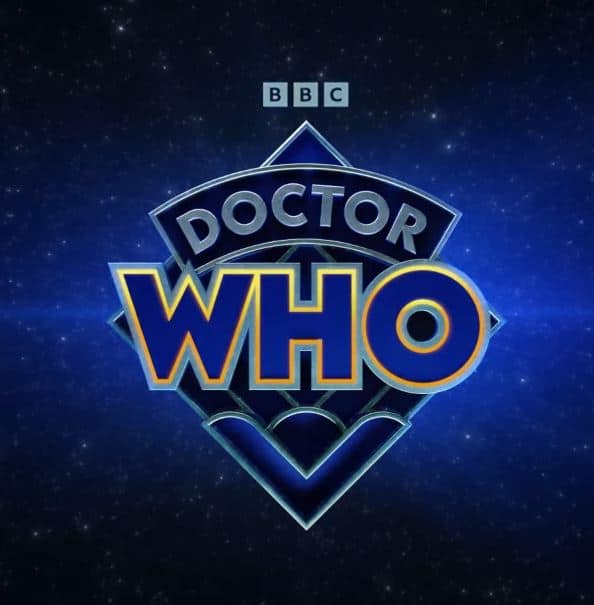 No, that title is not a misprint, I assure you, ‘Doctor Who’ really is coming to Disney+ worldwide as part of a landmark deal between the BBC and Disney Branded Television.

The news was initially announced by incoming Fifteenth Doctor actor, Ncuti Gatwa, during his below appearance on US television on ‘Live with Kelly and Ryan’:

This was then followed by a press release from the BBC confirming that this landmark partnership is set to begin with the release of the 60th Anniversary ‘Doctor Who’ specials airing in November 2023.

The BBC also confirmed that they will remain the broadcast home of ‘Doctor Who’ in the UK. While Disney+ will exclusively stream ‘Doctor Who’ from the upcoming 60th Anniversary specials onward.

Speaking about this partnership, returning showrunner and head writer, Russell T. Davies, who famously brought ‘Doctor Who’ back to screens in 2005 with Christopher Eccleston as The Ninth Doctor, and Billie Piper as Rose Tyler, had this to say:

“I love this show, and this is the best of both worlds – with the vision and joy of the BBC and Disney+ together we can launch the TARDIS all around the planet, reaching a new generation of fans while keeping our traditional home firmly on the BBC in the UK.“

“We are thrilled to announce this exciting global partnership with Disney who are the perfect partners to bring this very British show to the rest of the world.  Russell T Davies’ vision for Doctor Who has always been out of this world and we are committed to ensuring that audiences across the globe get the opportunity to enjoy the Doctor’s epic adventures with the scale and ambition that they deserve.  Joining forces with Disney will elevate the show to even greater heights and reach new audiences so it’s an extremely exciting time for fans in the UK and across the world.“

While, Alisa Bowen, the President of Disney added her own excitement at the partnership, saying:

“We’re excited by the opportunity to bring new seasons of this beloved franchise exclusively to Disney+ and introduce the show to the next generation of audiences in more than 150 markets around the world. The series is a perfect addition to our ever-growing catalog of global content that continues to make Disney+ the home for exceptional storytelling.”

In addition to these comments regarding the partnership, the official ‘Doctor Who’ YouTube channel also released a short exclusive Q&A video with Ncuti Gatwa, discussing all things ‘Doctor Who’:

But, this wasn’t the end of the reveals for the next era of ‘Doctor Who’. As the BBC also revealed a brand new logo for the franchise:

Needless to say, this is an incredibly exciting time to be a ‘Doctor Who’ fan and to be someone just discovering the franchise for the first time. As it’s clear that big plans are ahead for our favourite Time Lord, not just for the 60th Anniversary, but going forward from the 60th Anniversary too, and I for one, can not wait to see what’s in store.

Doctor Who: Resolution (Blu-Ray)
Buy on Amazon
SaleBestseller No. 4

Doctor Who: The Complete Eleventh Series (Blu-ray)
Buy on Amazon
Bestseller No. 5

The Talons of Weng-Chiang: Part 1
Buy on Amazon