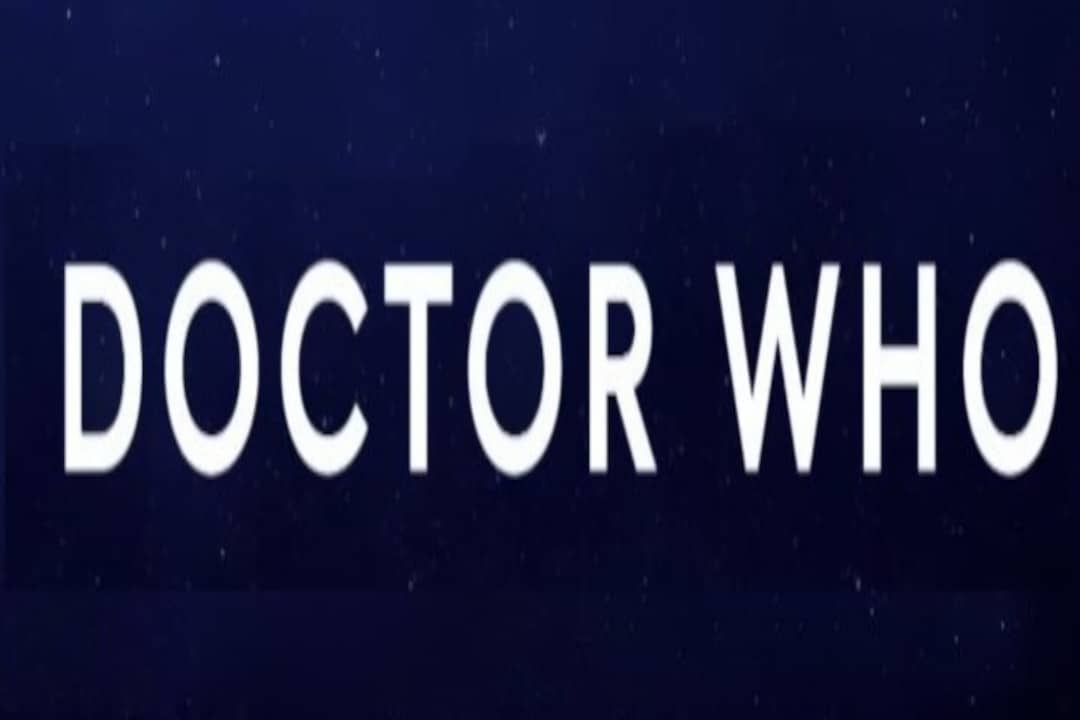 With Jodie Whittaker’s Thirteenth Doctor taking her final trip in the TARDIS (for now) in the ‘Power of the Doctor’. All eyes now turn to the next era of ‘Doctor Who’, which began in that episode’s final moments, as The Thirteenth Doctor regenerated into The Fourteenth Doctor, and is set to continue in 2023 with the release of three special episodes to celebrate Doctor Who’s 60th anniversary in November 2023.

These specials are set to not only see the return of fan favourite ‘Doctor Who’ showrunner and writer, Russell T. Davies, who returns once again to lead the series into a new era as its showrunner, and head writer. But, also sees the surprising, but very welcome return of David Tennant as The Doctor, just not quite The Doctor fans have come to know and love, as seen below in his regeneration scene from ‘Power of The Doctor’:

As Davies has confirmed that Tennant has not returned as The Tenth Doctor, but, is in fact playing The Fourteenth Doctor. With The Doctor, seemingly, following the words of The Curator (played memorably by Tom Baker in the 50th Anniversary Special ‘The Day of The Doctor’), revisiting “one of the old favourites“.

Davies has also confirmed that it will be Tennant starring as The Fourteenth Doctor in the three 60th Anniversary specials, with Ncuti Gatwa then following him as The Fifteenth Doctor:

“If you thought the appearance of David Tennant was a shock, we’ve got plenty more surprises on the way! The path to Ncuti’s Fifteenth Doctor is laden with mystery, horror, robots, puppets, danger and fun! And how is it connected to the return of the wonderful Donna Noble? How, what, why? We’re giving you a year to speculate, and then all hell lets loose!“

Although the BBC have not officially confirmed the specific air dates and times for the three specials. We can make some educated predictions based on what we know already. Beginning with the release of the first ever ‘Doctor Who’ episode, ‘An Unearthly Child’, which aired on the BBC on Friday 23rd November 1963.

However, while this is only speculation for now. As soon as the BBC officially confirms the dates that the specials will air in 2023, this article will be updated with those dates along with the times that they are due to air.

Doctor Who: The Complete David Tennant Collection (Blu-ray)
Buy on Amazon
SaleBestseller No. 2

Doctor Who: The Complete First Series (Blu-ray)
Buy on Amazon
SaleBestseller No. 3

Doctor Who: The Matt Smith Years [Blu-ray]
Buy on Amazon
SaleBestseller No. 5