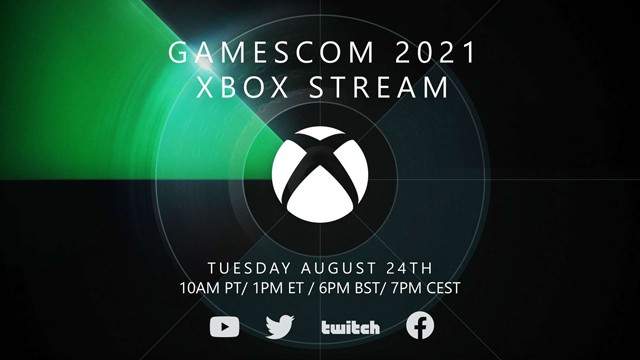 Xbox has announced it’ll hold an Xbox-focused livestream on August 24 as part of this year’s Gamescom 2021 event.

As per the Xbox Wire, the stream will kick off at 6pm BST and will feature “in-depth updates from some of our previously announced Xbox Game Studios titles alongside some of our third-party partners.” The company has also promised updates on games coming to subscription service Xbox Game Pass for the Holiday 2021 season.

It’s interesting to note that the event has been scheduled one day before the previously-announced Gamescom Opening Night Live event. However, the news post also mentions this event implying it’ll also have a presence during the Geoff Keighley-fronted show too. If that wasn’t enough, the company has also promised several livestreams from Bethesda over the week, starting from August 26.

Back in June, both Xbox and Bethesda teamed up for a Games Showcase event as part of E3. That event included the news that Starfield would be an Xbox exclusive out in 2022. We also got a first announcement of The Outer Worlds 2 and vampire game Redfall. And of course, the arguable star of the show was the reveal of Forza Horizon 5, set for release in November.

What can we expect at Gamescom? Many of us are hoping for a release date for Halo Infinite, and perhaps a silver more information on the progress of Fable or Perfect Dark wouldn’t go amiss either. Either way, we’ll find out during the Xbox Gamescom 2021 stream at August 24 at 6pm UK time.