Starfield, the upcoming sci-fi RPG from Bethesda Softworks, has a new trailer.

During the Xbox & Bethesda Games Showcase, the trailer gave us a look at the world of Starfield. Or, at least, at one of its many rocky planets. An astronaut, piloting a ship called the Constellation, powers up the engine as the music swells. A release date is revealed: 11/11/22!

“Starfield is the first new universe in 25 years from Bethesda Game Studios, the award-winning creators of The Elder Scrolls V: Skyrim and Fallout 4. In this next generation role-playing game set amongst the stars, create any character you want and explore with unparalleled freedom as you embark on an epic journey to answer humanity’s greatest mystery.”

Furthermore, the description indicates that Starfield will be an Xbox console exclusive. “Launching November 11, 2022 exclusively on Xbox Series X / S and PC.”

This is a big deal for Xbox, which has a lot of good services but is sorely in need of exclusive games. This cinematic trailer is just that: cinematic. It doesn’t actually give us a look at what the game is, but the smart money says that it will be a Bethesda Softworks RPG. 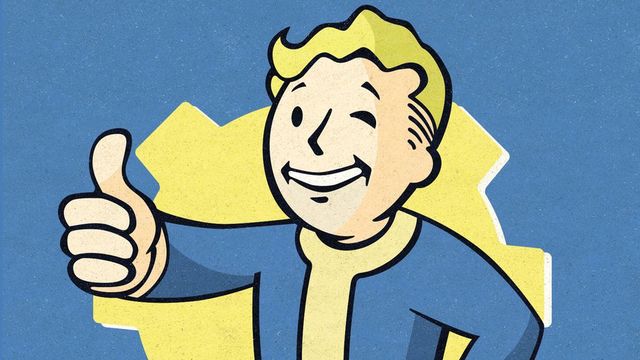 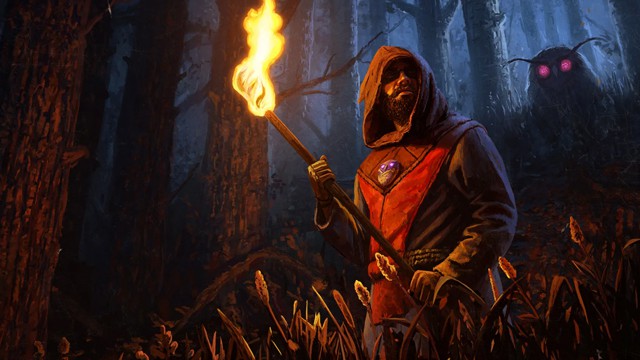