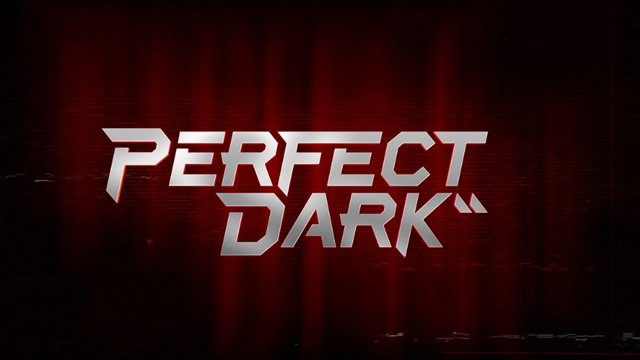 Xbox Game Studios developer The Initiative has formally announced that they're indeed working on a reboot of the Perfect Dark series, and shown off a first trailer for the game.

In an accompanying video interview, various members of the team including game director Dan Neuburger and lead writer Christine Thompson spoke on how the game will focus on the idea of eco-sci fi, and how an ecological disaster that affected the world on a global scale was seemingly allivated by corporations with a shady agenda.

As Agent Joanna Dark, you'll be investigating these corporations, and as design director Drew Murray says, it'll involve a lot of what the studio is referring to "spy fighting" over the combat traditionally seen in an FPS, including sliding under things, jumping over things and "playing with the physicality" of movement.

Of course it's very early days yet, so there's no release date or gameplay footage just yet, but the studio has been building up quite the superteam for some time, including talent from Infinity Ward and Naughty Dog just last month. A new Perfect Dark game from the team had been rumoured for some time but those rumours were made more solid back in April when a new hiring's responsilbities were found by internet slueths on LinkedIn.

The Initative promise more details on Perfect Dark in the future, and rest assured we'll let you know as soon as we can when they arrive, but for now whet your appetite with both videos below.