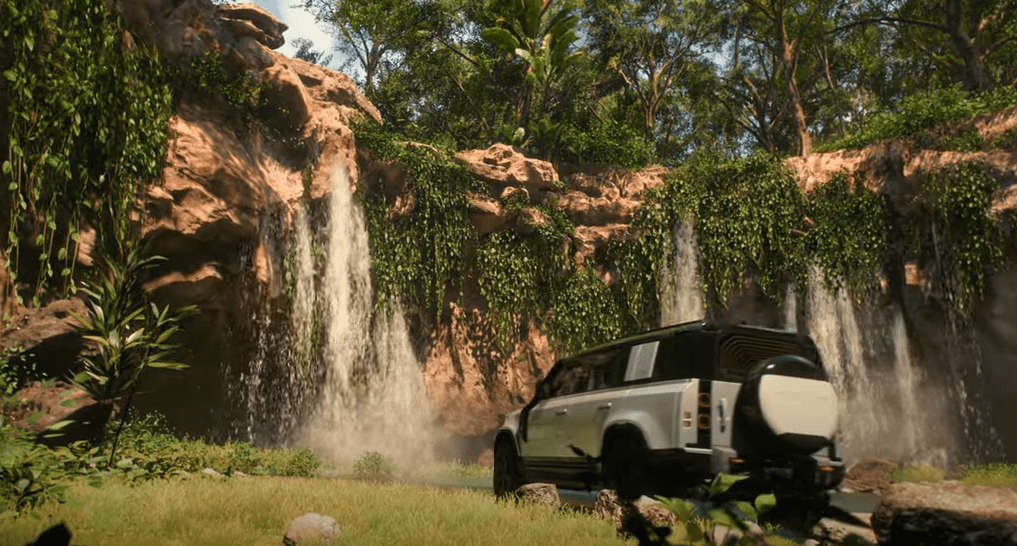 Forza Horizon 5 is set in Mexico, out in November

Forza Horizon 5 is set in Mexico, and it is coming to out in November.

During the Xbox & Bethesda Games Showcase, we got a good look Forza Horizon 5, and it looks quite staggering.

As you can see, the graphics looks quite, quite good. Along the cinematic announcement trailer, we also got a good show of gameplay. Mike Brown, the creative director at Playground Games, takes us through some of the things to do in Forza Horizon 5.

We also have a release date for the game, and it’s sooner than you might think. It’s is out on November 9. And it’s coming to Xbox Series X / S, Xbox One, Xbox Cloud Gaming, and PC.

Perhaps most surprising is that the game is also out on Xbox One, considering its graphical oomph. Mind you, Forza Horizon 4, had its fair share of beautiful vistas. Check out our review of that game, in which some fool proclaimed:

“A beautiful Britain, an exuberant driving engine, and generosity of spirit make Forza Horizon 4 a masterclass.”