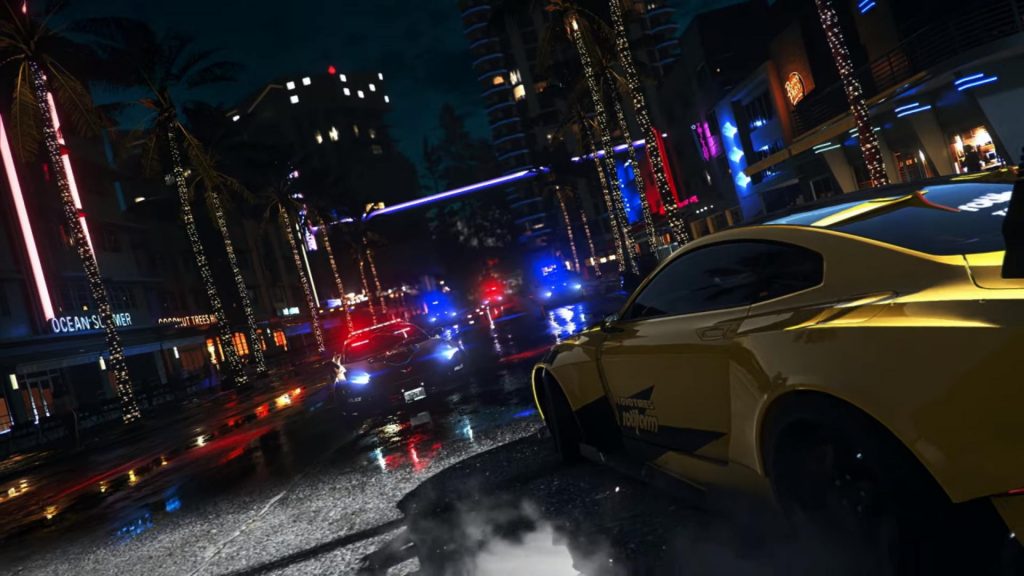 Rumours are rife that the next Need for Speed game will arrive this November for the Xbox Series X|S and PlayStation 5 consoles exclusively.

Said rumour comes from Jeff Grubb on his Grubbsnax podcast on Giantbomb. As transcribed by Video Games Chronicle, Jeff says that publisher EA is still looking at a release later this year. “Need for Speed is still coming this year – that’s true, that game should be coming in November,” he said. “If you are a Need for Speed fan who has bought a next-gen console, here’s some news: it’s next-gen only. They are shifting to next-gen only.”

The rumours come a little over a year since we last heard word on the next Need for Speed project. Back in March of 2021, it was confirmed that long-time developers Criterion were being moved into a support position on what would later become last year’s Battlefield 2042. That game released in November to a mixed response from fans that resulted in a major shake-up at some of the studios involved behind the scenes.

However, EA’s Chief Studios Officer Laura Miele had previously said that Criterion would remain responsible for the Need for Speed series. And so it appears they completed their work well before this shake-up and were free to return to the racer to resume work on that once Battlefield 2042 was out of the door.

There’s been no confirmation from EA at the time of writing, nor have we had a formal reveal just yet. Presuming this info is correct, however, Need for Speed won’t be the only big EA franchise skipping Xbox One and PlayStation 4. Next year’s Dead Space remake will also only release on Xbox Series X|S and PlayStation 5.