Sony has gone on record with its first official comment of this week’s news of Xbox buying publisher Activision Blizzard for $68.7 billion USD.

In a short statement to the Wall Street Journal (spotted by Video Games Chronicle), a Sony spokesperson said “We expect that Microsoft will abide by contractual agreements and continue to ensure Activision games are multiplatform.”

The subject of potential future format exclusivity is, and will continue to be, a big talking point of the acquisition.  In a similar fashion, Bethesda had several PlayStation exclusivity agreements in place before the Xbox maker acquired them in 2020. Back then, Phil Spencer confirmed both Deathloop and Ghostwire Tokyo would honour their existing agreements, and at the moment both games remain PlayStation exclusives for the time being.

Currently, Call of Duty has an existing partnership with PlayStation. While the agreement formerly manifested in priority for DLC launches, recent games have scaled that down to timed-exclusive game modes. This year’s Call of Duty Vanguard, for example, has a Champion Hill mode.

A common example brought up is that of Minecraft. Xbox acquired the game and developer Mojang (now Mojang Studios) back in 2014 for $2.5 billion USD. To this day, the block-building juggernaut remains multi-platform, with updates equal across all formats. On the flipside, however, the recently announced Starfield will be an Xbox and PC exclusive when it arrives in September.

Either option is still a possibility then, and we’ll have to wait and see. Yesterday, Phil Spencer said the following about the future of Activision Blizzard games on PlayStation. “It’s not our intent to pull communities away from that platform and we remained committed to that.” 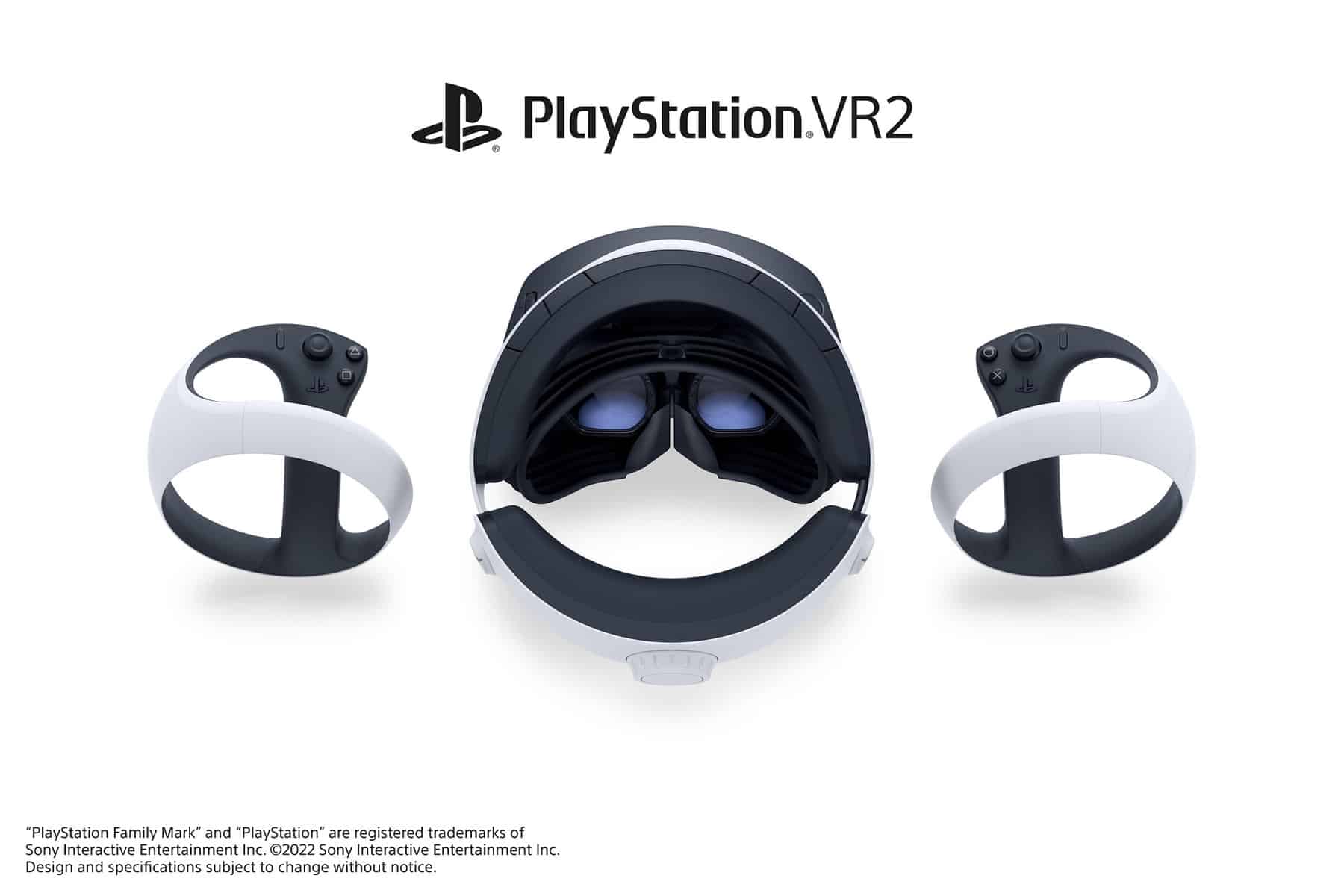 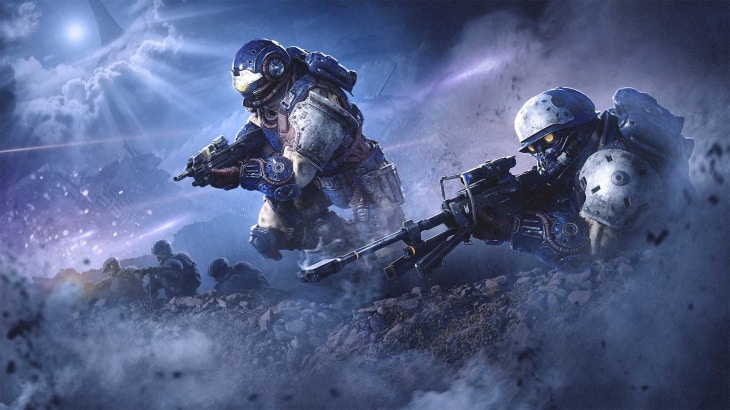