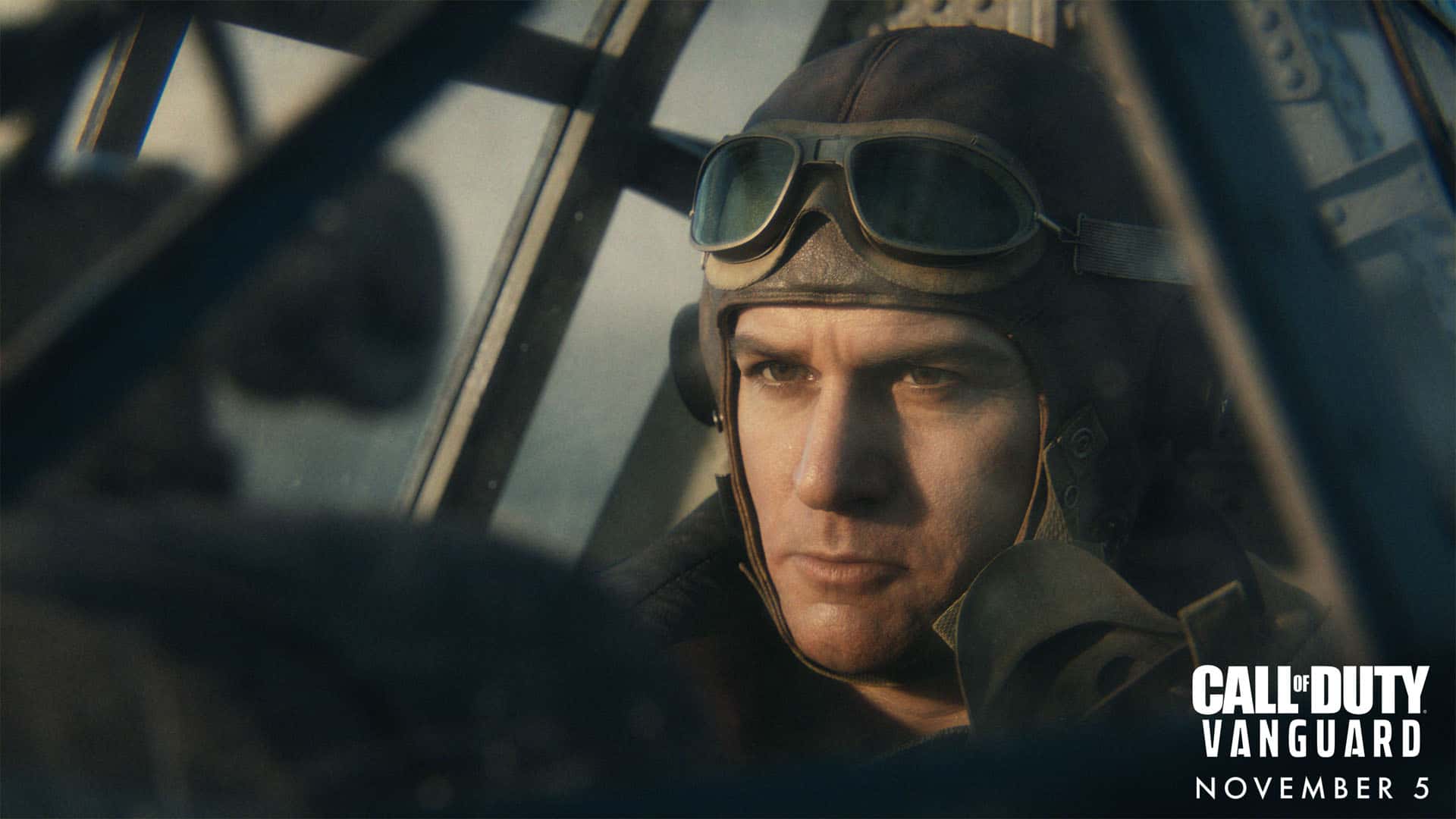 PlayStation owners will be the first to get their hands on the upcoming Call of Duty: Vanguard thanks to a Champion Hill Alpha this weekend.

As detailed on the PlayStation Blog, the alpha will run from August 27 and August 29 and will allow players to try out Champion Hill, a brand new multiplayer game mode for the shooter series’ latest outing. It’s described as a “multi-arena survival tournament” mode promising quick action and “impactful” gameplay.

Squads of two or three will compete again seven other squads in a round-robin tournament. Each squad will have a set number of lives, and it’s your aim the reduce theirs to zero before yours does. Everyone begins with the same loadout, but you earn cash for kills and in drops scattered around the map. You’ll then use this cash to upgrade your weapons and equipment between rounds. Players who save up enough cash can even use them to buy Killstreaks, should they wish.

The Champion Hill arena, in which the mode takes place, is made up of four maps combined into one. The central Buy Station arena also acts as a spectator platform, where felled soldiers will be sent once eliminated. They’ll also be able to spectate through the sill-remaining players’ eyes or a birds-eye view.

The Call of Duty: Vanguard Champion Hill Alpha will be exclusive to PlayStation 5 and PlayStation 4 owners this weekend, and PlayStation Plus isn’t required. In fact, no pre-order at all is required, and players will be able to pre-load the Alpha from today. You can check out the trailer below.

Call of Duty: Vanguard was revealed earlier this week a few days after the first teaser trailers. The full game lands on PlayStation 5, PlayStation 4, Xbox Series X|S, Xbox One and PC on November 5.