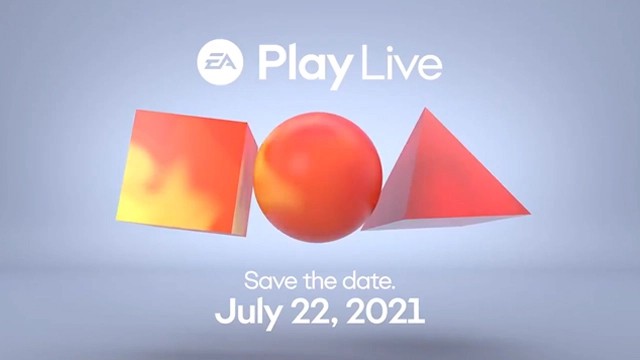 EA has announced some more details for its upcoming EA Play Live showcase event, set to take place next month.

As per an official Tweet, proceedings for the showcase announced back in May will commence at 6pm UK time with a pre-show ahead of the main event. A host for the evening has also been confirmed in the form of WWE superstar Austin Creed AKA Xavier Woods.

No more announcements were given about what we can expect at the show, however. Battlefield 2042 is almost certainly a lock of course, given its reveal a couple of weeks ago. We’ll no doubt be seeing the usual glut of sports titles including FIFA and Madden too. We’re personally also hoping for an update on Skate 4.

Of course, the horrific space-mutated elephant in the room is whether Dead Space will make an appearance. In an update to the story from earlier in the week, a third source at Gematsu has now also heard that a revival is in the works at EA Motive. According to them, the project isn’t a sequel, but more akin to a reimagining.

We won’t have too long to find out, with EA Play Live kicking off on July 22, 2021. Come back here to Videogamer soon afterward for all the juiciest scoops from the show.

We are also excited to announce @AustinCreedWins our favorite former tag team champion will be hosting this year!