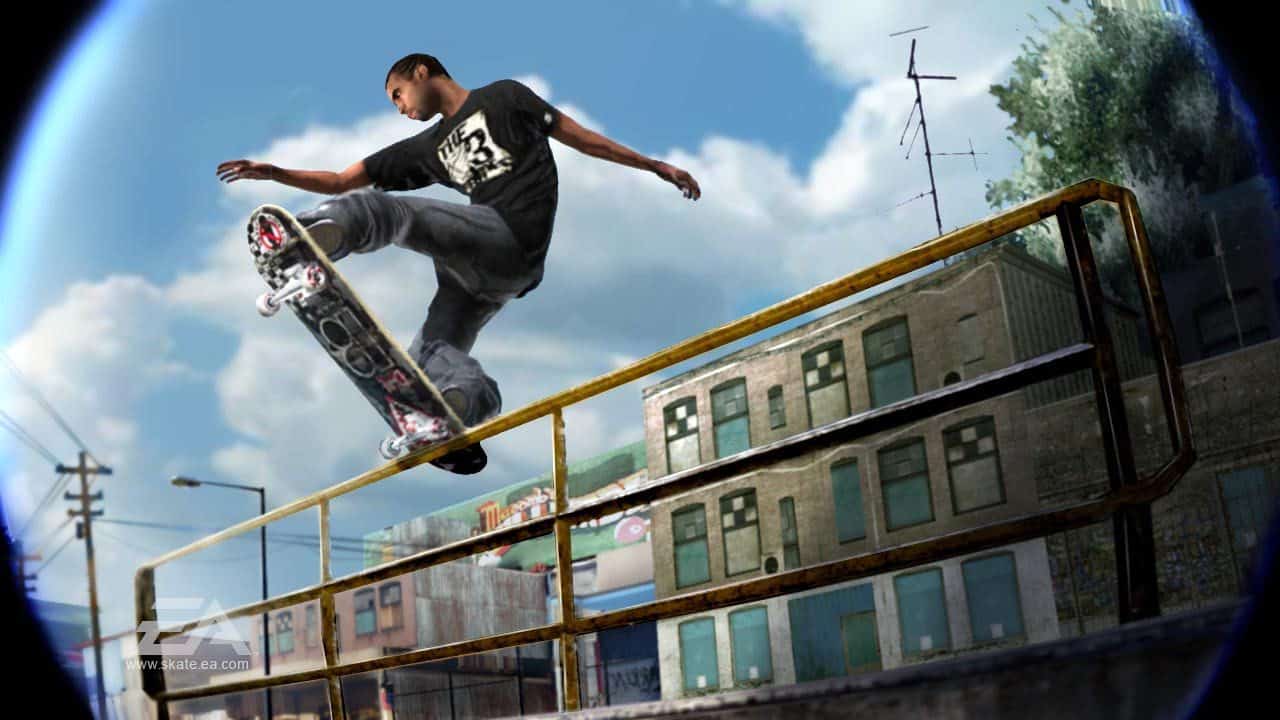 Skate 2 online servers are coming down next month

EA has announced it’s shutting down the servers for 2009 skateboarding title Skate 2.

The official Skate Twitter account made the announcement to fans last night. Somewhat awkwardly, this was directly after a RT referencing the game amongst 76 added to the Xbox Backwards Compatibility program. As per the announcement, the online servers will be shuttered on December 10, 2021 for both Xbox and PlayStation.

Theoretically, this shouldn’t effect the game’s single player, allowing players to still play the story mode with no issues. However, things like multiplayer will no longer be accessible. Also of note, according to the EA Support website, the same day will also see Shadows of the Damned removed from EA Play. This means people subscribed to that service or on Xbox Game Pass Ultimate will no longer be able to play the game either.

Skate 2 introduced some unique features into the series for the first time. These included the ability to get off your board and move objects in the world. As our reviewer Tom Orry said at the time: “There’s no question that Skate 2 is a high quality game, packed to the brim with things to do and one of the best control schemes we’ve ever had the fortune to use.”

You’ve got just under a month left before the Skate 2 online servers are taken down on December 10.

Additionally, we’re providing a heads up that on December 10, 2021, we will be turning off the Skate 2 online servers for PlayStation and Xbox. It’s not an easy decision and not something we take lightly. For more info check: https://t.co/98V9WH3W8C