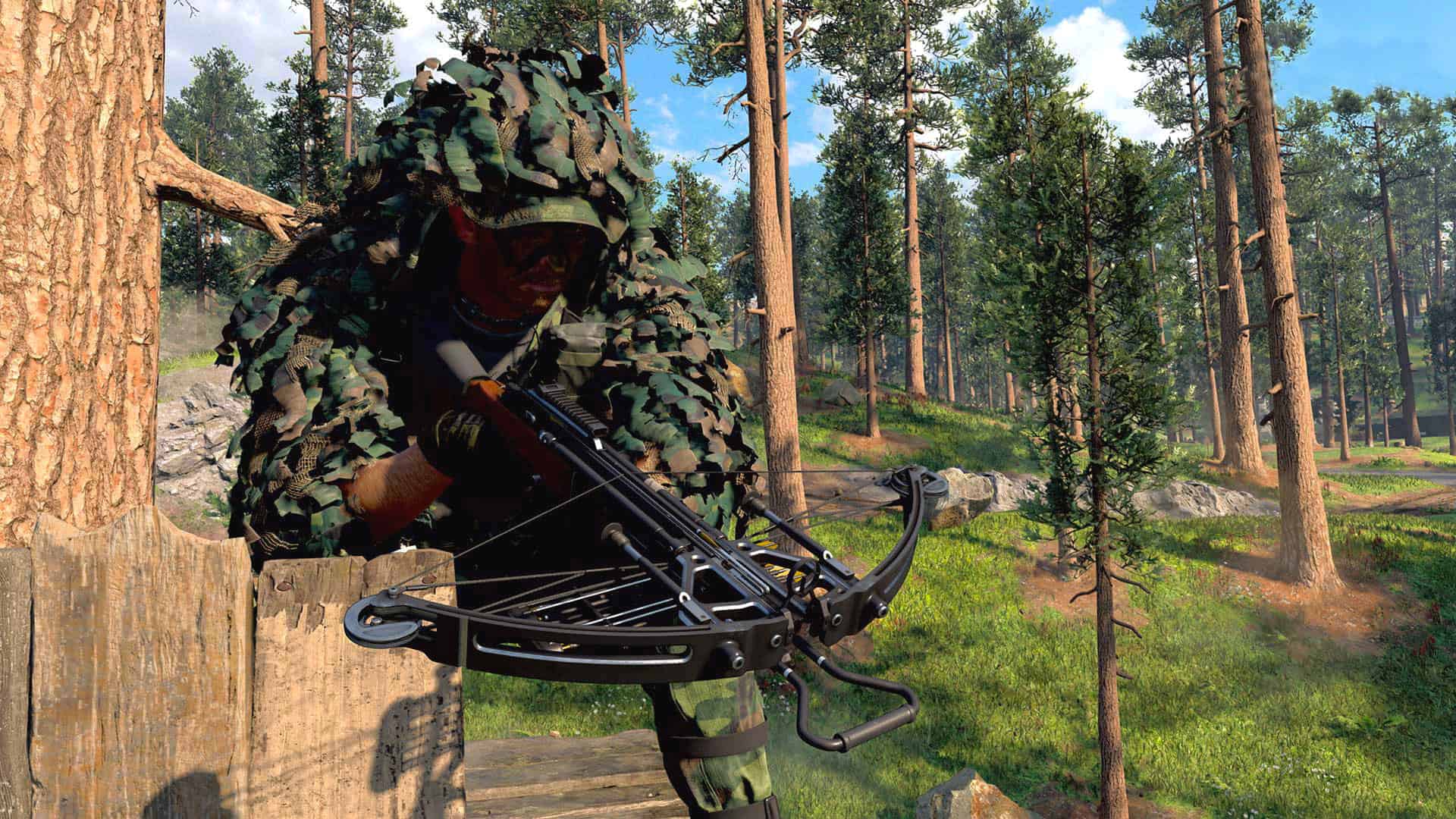 Updated on January 25, 2023 by VideoGamer.com Staff

Modern Warfare 2 players may have plenty of weapons to choose from in the latest Call of Duty title, but a new season means new opportunities to add more.

Of course, this means the community have their wishlist of guns from the series they’d like to see make a comeback, with the latest being the popular pairing of the Crossbow and Ballistic Knife.

User SkimShadey made the post on the Modern Warfare 2 subreddit, calling it an ‘unpopular opinion’ – but found the suggestion actually had a fair amount of support from other users.

For example, Smaeness responded “I love the unconventional weapons and game modes in cod games, it’s something different and fun to do.”

“They should add more stuff like this at the launch of games so as to not make the player base lose interest. Also bring back infected, most fun I had in MW2019.”

Of course, the Ballistic Knife and Crossbow was probably most prevalent in the Sticks and Stones game mode from previous Call of Duty multiplayer titles.

In case you’re not familiar, the mode saw all players armed with just these two weapons – but as the crossbow had an explosive tip – and the ballistic knife was a one hit kill – players could rack up quick kills rapidly and accumulate a high score.

However the twist in Sticks and Stones was that players also had a melee combat axe – and if a player was killed with that, they’d lose all the points they’d earned so far.

Funnily enough, there is actually a crossbow to be found in the Modern Warfare 2 campaign – one can be found in one of the safes during the ‘Alone’ mission, for example – but the weapon isn’t currently useable in multiplayer.

Perhaps it may be added in future seasons – such as Season 2 of MW2 and Warzone 2 which is expected to drop next month. In the case of these MW2 fans, at least, they’re certainly hoping that’s the case.