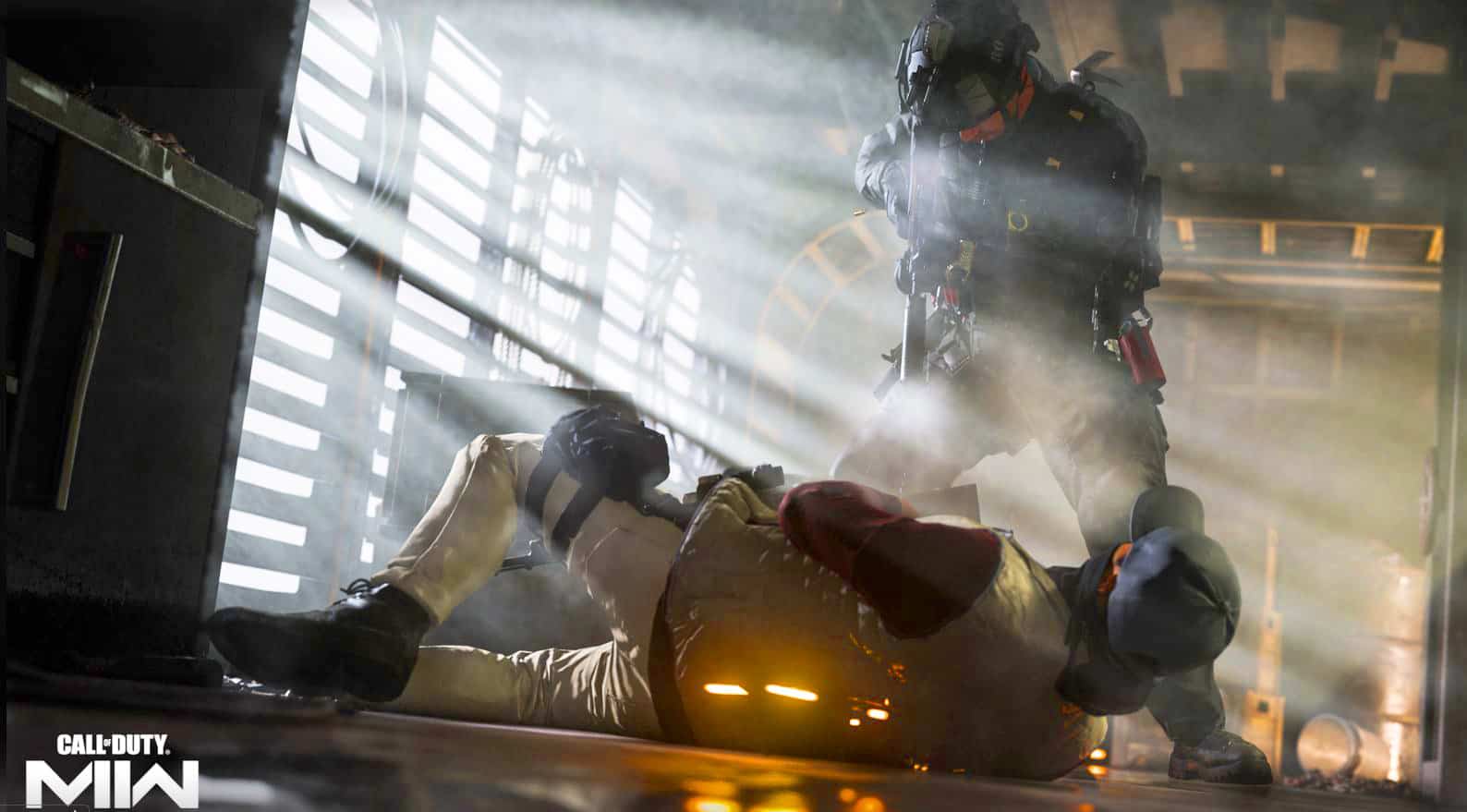 Call of Duty Modern Warfare 2 multiplayer has its fair share of amazing perks. Quick Fix is, without a doubt, the best perk in the game during frantic multiplayer matches – allowing you to heal quickly and get back in on the action.

However, there are a few that just don’t deliver. Strong Arm, for one, is ultimately useless – unless you’re the kind of player that wants to launch random grenades across the map using a hit and hope strategy. However, there’s one that’s the worst of the bunch – Survivor.

This MW2 Ultimate perk allows you to self revive when you’re downed. In larger scale battles, this is certainly decent, but in the high speed chaos of multiplayer, Survivor opens you up to get trolled hard if you use it, while for the player who downed you, it allows for easy and unfair kill steals. It seems the Modern Warfare 2 community on Reddit are in agreement.

One wrote: “This perk is solely there to waste people’s time and there are better ultimate perks to be using, such as Quick Fix (my preference), Overclock (if you’re leveling up weapons), or maybe even Ghost. Also what’s the chance you’re actually going to get revived by a teammate at least in 6v6? Especially in a game of Shoot House or Shipment?”

Another said: “… it should never have been added to the game.”

The perk does have some advantages. For one, if you enjoy trolling players, then it’s right up your street. Watching a downed player try to crawl away or chucking a c4 or mine can be amusing. Some gamers also enjoy trialing out finishing moves on them, too.

For those who use the perk, it’s also infuriating during the likes of Ground War, when you’re locked in a battle with a sniper. It makes them nearly impossible to kill as they’ll self revive behind cover.

Our view on it is simple. There are far better perks out there for those playing in close-quarters maps. But Survivor does have advantages on larger maps where there’s greater distance between the players and time for the user to recover. Just be prepared to annoy a few people!

As a reminder – Season 2 of Modern Warfare 2 is set to land next month. Check out when you can expect it over here.