It has transpired that Marvel’s Avengers upcoming PlayStation-exclusive Spider-Man DLC will not feature bespoke story missions.

Crystal Dynamics has been sharing some more details of the web-slinger’s arrival to the hero adventure next week. Unlike previous character DLC, namely the Kate Bishop, Hawkeye and Black Panther packs, Parker won’t get his own mini-campaign. Rather, Spidey’s story is instead relayed via audio logs and animated cutscenes, unlocked by completing Spider-Man specific challenges. You’ll find these challenges threaded through the game’s existing endgame multiplayer missions.

In an interview with IGN, gameplay director Philippe Therien explained the decision to have the Spider-Man story play out this way. “We want to spend our efforts on content that everyone can enjoy, so we chose to spend a lot of our energy on the Klaw raid that’s coming up at the same time. Really that’s a simple decision for us. Spider-Man can play all the content, but then we release a piece of content that’s good on all platforms. Really that was a decision that’s been that way since the beginning.”

Spider-Man had been promised as a platform exclusive DLC for Marvel’s Avengers since even before the game launched last summer. We finally got more information earlier this month, when his arrival was detailed alongside the aforementioned Klaw raid content for all formats.

You can check out some of the web-slinger’s gameplay, again care of IGN, below. Spider-Man arrives in Marvel’s Avengers on PlayStation 5 and PlayStation 4 on November 30. 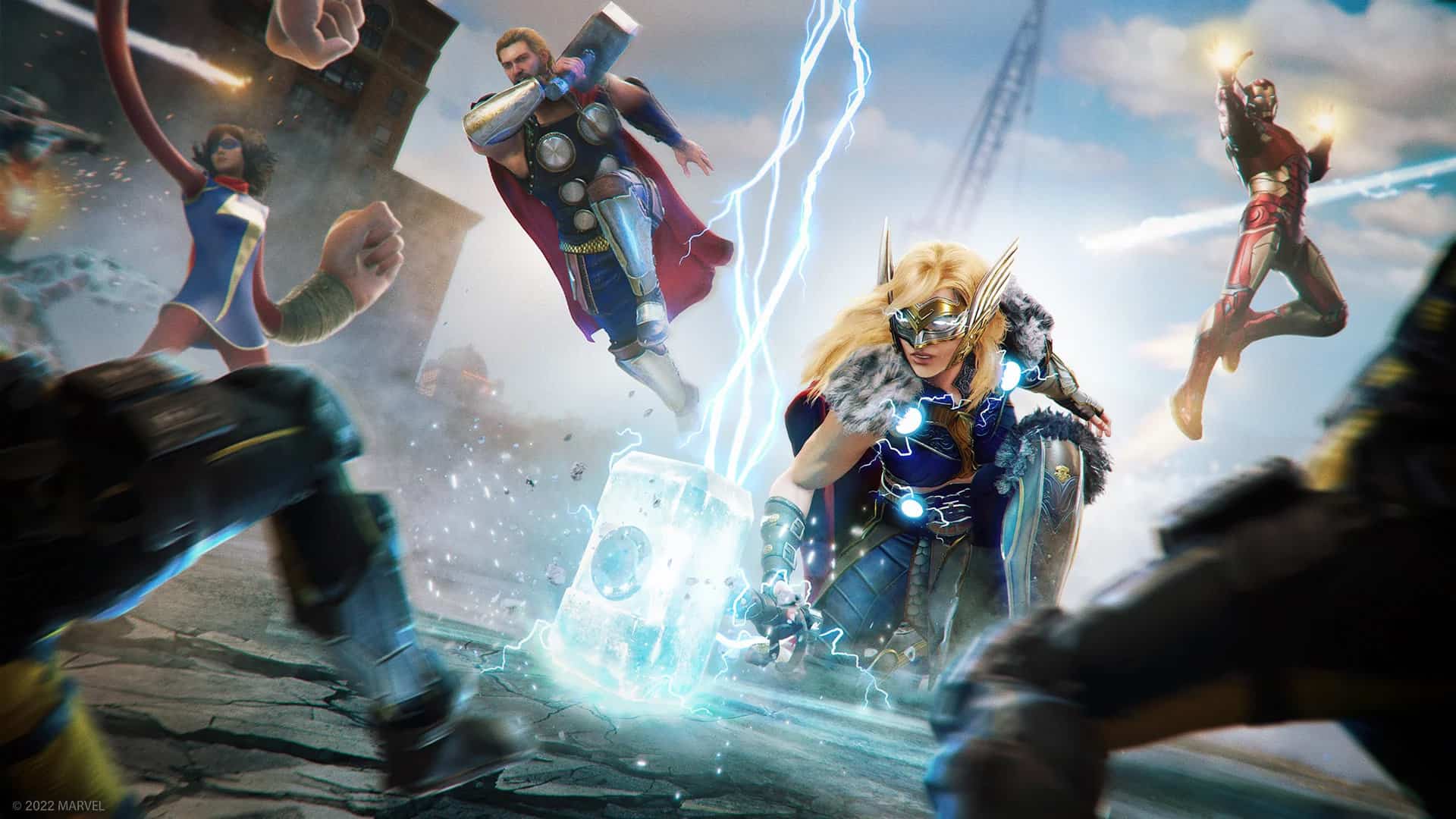