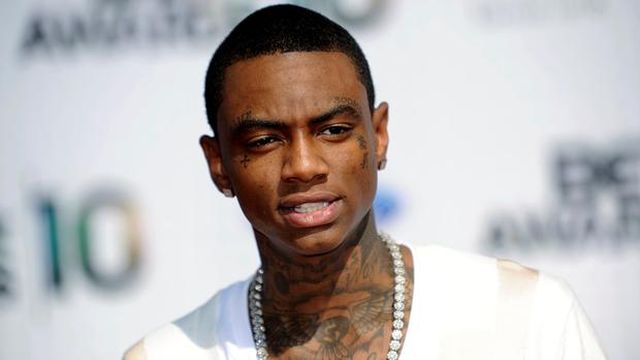 It’s Christmas, folks. X-Factor is over, Britain’s Got Talent isn’t starting until the new year, and EastEnders is heading towards the reveal that Alfie Moon is Haley’s baby daddy. Even better, Danny ‘I’m fucking Danny Dyer’ Dyer is hosting an ‘Alternate Christmas Message’ for Channel 4. Have a blast, everyone, and see you in 2019. 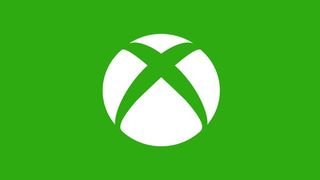 Fresh rumours on Microsoft’s new Xbox consoles have vindicated earlier reports that the company is releasing two versions of next-gen hardware. While this overall family is apparently known as Scarlett as previously reported, the individual consoles now have codenames: Anaconda and Lockhart. The former is supposedly the beefier version of the two, with Lockhart being the entry-level console that is meant to be similar to the Xbox One S.

The Uncharted movie has lost its director 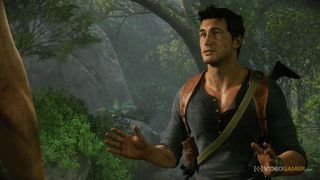 Sony’s Uncharted film adaptation is looking about as messy as Nathan Drake’s half-tuck right now, with yet another setback rearing its head this week. Shawn Levy, who was attached to direct the action-adventure flick, has now jumped ship to helm another project, leaving Nate’s big-screen debut in limbo yet again. At this point you have to wonder why Sony doesn’t throw in the towel; the film has been dogged by problems for nearly a decade, with multiple directors and writers leaving the project due to one reason or another. Despite all issues, Tom Holland is still in the running to play a younger version of the cheeky treasure hunter, so that’s still something, I guess. 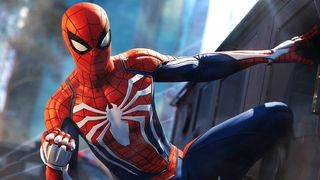 Spider-Man has become North America’s fastest-selling superhero game of all time, which means it’s managed to top the excellent Batman Arkham games in the process. It’s a hugely impressive milestone in itself, but when you consider the fact Bats’ outings were released across multiple platforms versus Spider-Man’s PS4 exclusivity, it’s a bloody massive accomplishment. To be fair, Spidey’s latest video game endeavour is an absolute corker, so it’s well deserved. 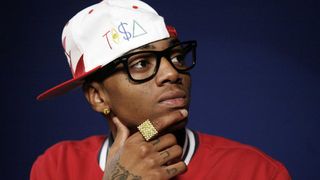 Not content with flogging a bunch of rebranded platforms with the Soulja Game Console and Handheld, US rapper DeAndre Cortez Way is now pumping out more knockoff shite on his website. This time Soulja Boy is offering a device that is essentially a Game Boy in all but name, as well as a console that was previously manufactured in China as a blatant ripoff of the PS4 and Xbox One. The fact he’s making money doing this stuff is ridiculous, but really, who in their right mind would think buying one of these things is a good idea in the first place? 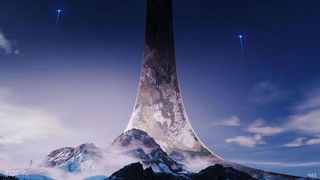 343 finally confirmed new details about Halo Infinite this week during a livestream, revealing four-player splitscreen is in the pipeline for Master Chief’s latest alien-stomping outing. It’s been a good while since we’ve heard anything on the game, but it’s probably not going to hit shelves anytime soon. 343 said it’s making a new game engine for Infinite, so a 2019 release is not looking likely at this point. Still, four-player splitscreen? Take my money. 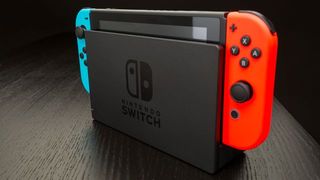 The Big N’s hybrid console has been quite the success story since its March 2017 launch, and this week it managed to notch up another milestone. According to the NPD Group, it’s North America’s fastest-selling home console of this generation, which means it’s beat both PlayStation 4 and Xbox One. It’s definitely a massive turn around for Ninty, considering the Wii U pretty much flopped harder than an X Factor contestant’s sophomore album. Whether or not it’ll keep up momentum in 2019 is another thing altogether, although with Super Smash Bros. Ultimate out now, I think it’s fair to say Nintendo has this holiday season in the bag.

Happy holidays everyone, have a lovely new year, and check VideoGamer daily for some wonderful end of year content over the next week or so!