Does Warzone 2 Have Loadouts? 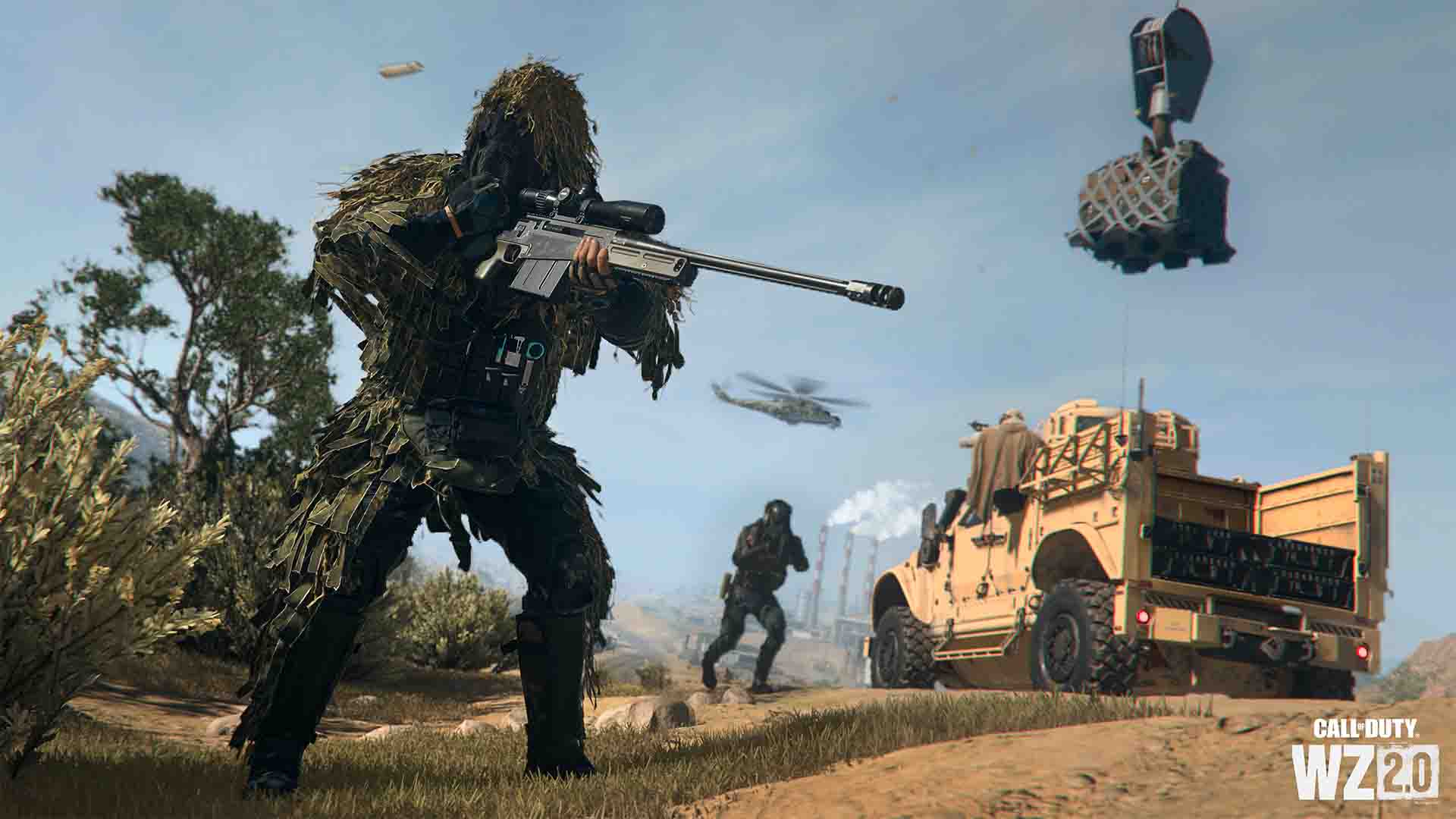 Contents hide
Does Warzone 2 Have Loadouts?
Warzone 2 Loadouts FAQ
How do Loadouts work in Warzone 2?
Is Warzone 2 getting rid of Loadouts?

Warzone 2, the follow-up to 2020’s initial release, once again brings a fast-paced and action-packed experience to gaming platforms worldwide.

NOW READ: How to Make Cash in Warzone 2

An important aspect of any game mode in CoD are its loadouts. Having an optimal weapon composition has always been a key component in winning any multiplayer match in MW2. But the question players often ask is this: Does Warzone 2 have loadouts? Read on to find out.

Does Warzone 2 Have Loadouts?

Warzone 2 does have loadouts included in its gameplay. However, a proper loadout that includes a decent main weapon must be collected as you progress through the map. This is because you’ll only be starting each match with an X12 Handgun, two Armor Plates, and your fists.

Loadouts can also arrive in Loadout Drops, which typically land at random times between the second and sixth circle collapses. You’ll also be able to acquire a respectable loadout by clearing out Strongholds once they become accessible after the first circle collapse.

The loadout composition for each player from the first installment has returned. Player weapon builds consist of a Primary and Secondary weapon, Lethal and Tactical Equipment, and a Perk Package.

You also will no longer be able to purchase any weapon that you want from Buy Stations this time around. Instead, Warzone 2 Buy Stations will only contain Custom Primary Weapons from your other in-game loadouts. There will also be a limited quantity of items that can be bought within each Station before it runs out. Additionally, the contents sold will also not be the same for each Shop that’s set up.

How do Loadouts work in Warzone 2?

Loadouts are simply the collection of weapons, utilities, and perks that you bring into a match. A typical Loadout consists of a Primary and Secondary weapon, Tactical and Lethal equipment, and a set of four perks.

Is Warzone 2 getting rid of Loadouts?

No, it will not be getting rid of Loadouts. This will still be an integral part of the battle royale gameplay.