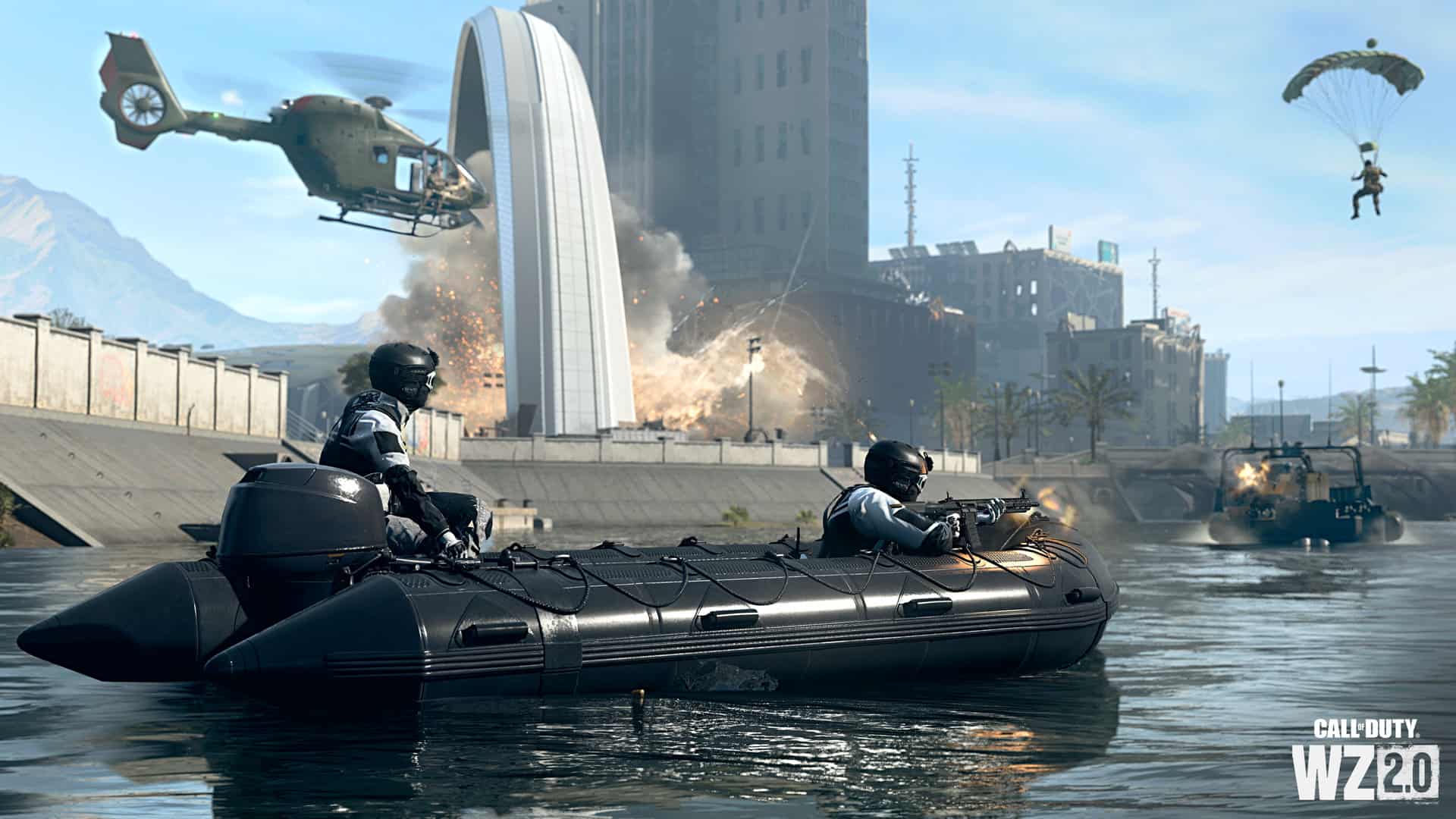 Warzone 2 is the next installment in Call of Duty’s widely popular battle royale game mode. Its imminent arrival brings with it a wave of excitement and has players looking forward to getting into the latest entry with its plethora of new and returning features.

NOW READ: We cover all there is to know about the new Warzone 2 map, Al Mazrah here.

One specific element that players are curious about is whether FOV sliders will be included in the upcoming game. This was a feature that became a point of contention previously because it was made exclusively for PC players.

Here’s what we know about Warzone 2’s FOV slider availability and its incorporation into the game.

Will Warzone 2 Have FOV?

Warzone 2 and Modern Warfare 2 will have FOV sliders available at launch for both PC and console players. This is welcome news for those playing on PlayStation and Xbox as it now allows them to change how they’re able to view their surroundings during a match.

NOW READ: Will Rebirth Island return to Warzone 1? We detail the answer here.

Previously, FOV sliders weren’t adjustable in the previous game for last generation consoles because of potential frame rate issues. Now with the game being playable on more powerful current-gen platforms, it seems the developers are increasingly confident that the new systems can handle FOV adjustments.

The game will also feature unique vehicles and a new map called Al Mazrah in addition to the FOV sliders. The map in particular will be much bigger compared to the previous areas present in Caldera and Verdansk.

Al Mazrah is also the setting for DMZ, which is a new extraction mode similar to Escape from Tarkov. This mode can be played by a maximum of three people similar to the number of participants allowed in the battle royale mode. This mode will be launched on November 16, 2022 along with the MW2 Season 1 Battle Pass.

Videogamer.com is reader-supported. When you buy through links on our site, we may earn an affiliate commission. Learn more / Images from Amazon Product Advertising API / Last updated on 2023-02-09