Publisher 505 Games has given a date to the PC version of Death Stranding Director’s Cut, with the expanded release arriving March 30.

If you’ve not kept up with the game so far, you play as Norman Reedus’ Sam Bridges. He’s roaming what remains of America following an explosive phenomenon known as the Death Stranding. You’ll travel across the wastes to try and reconnect a broken land, all the while delivering packages and connecting people.

The Director’s Cut originally landed on the PlayStation 5 back in September. It expands the game’s storyline, and adds new missions as well as combat abilities. There’s also plenty of new equipment, buildable structures, cosmetic options and more. There’s even a racetrack with racing minigame, if you fancy.

Just as with the PlayStation 5 version, there’s an upgrade path to the Death Stranding Director’s Cut if you already own the original game on PC. You’ll have to install the standard version of Death Stranding first, and purchase the upgrade through the in-game store for around $10. (Handily, the original game also happens to currently be 70% cheaper than usual in Steam’s Lunar Sale.)  You’ll also be able to transfer your save games, of course, with more info promised closer to launch.

Otherwise, the full Death Stranding Director’s Cut package will land on both Steam & the Epic Games Store on March 30.

In our latest blog, we give more info on @KojiPro2015_EN's DEATH STRANDING DIRECTOR'S CUT, coming to PC: https://t.co/Lq9U0a7gCj pic.twitter.com/uoydt5eDTA 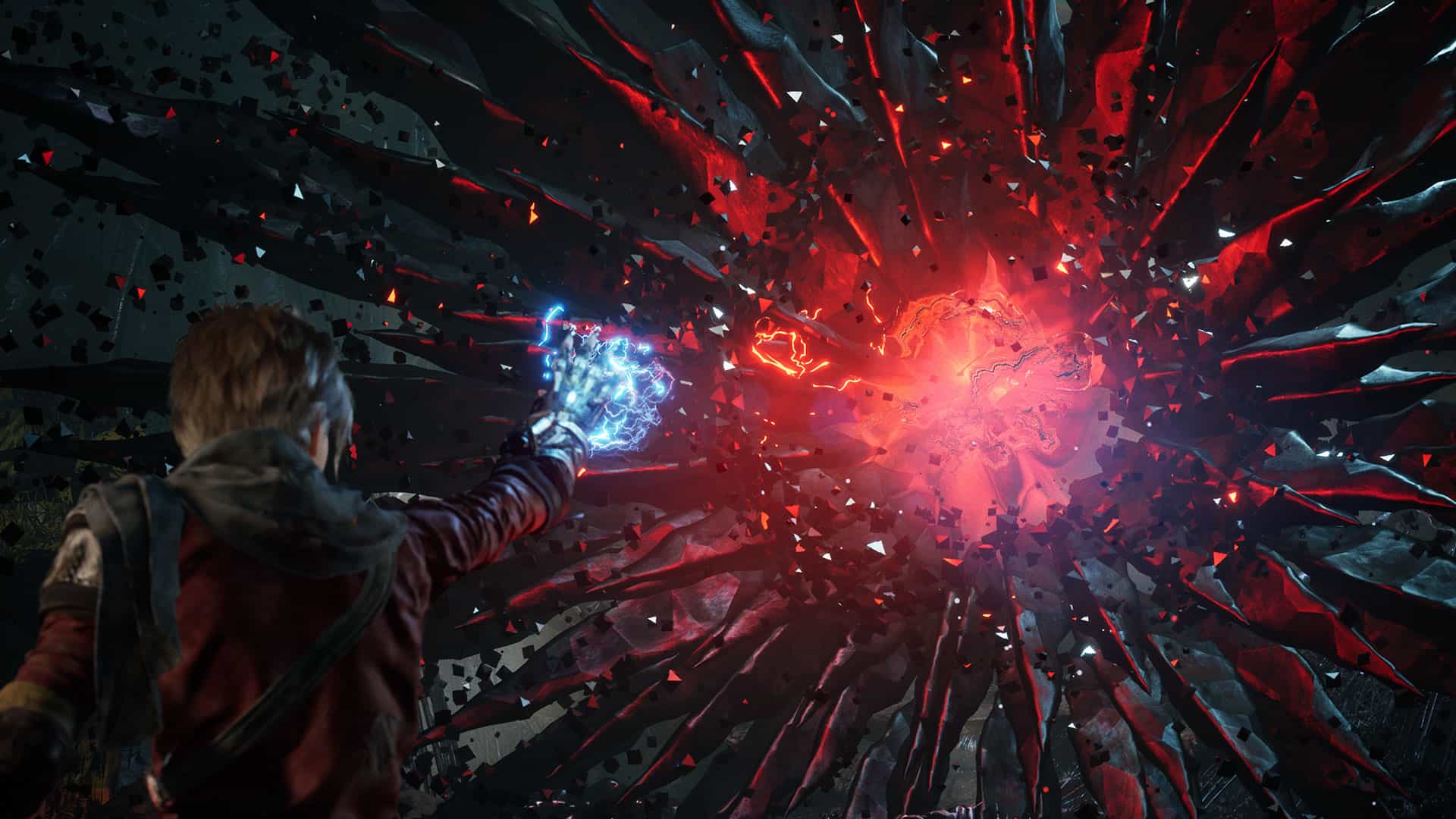 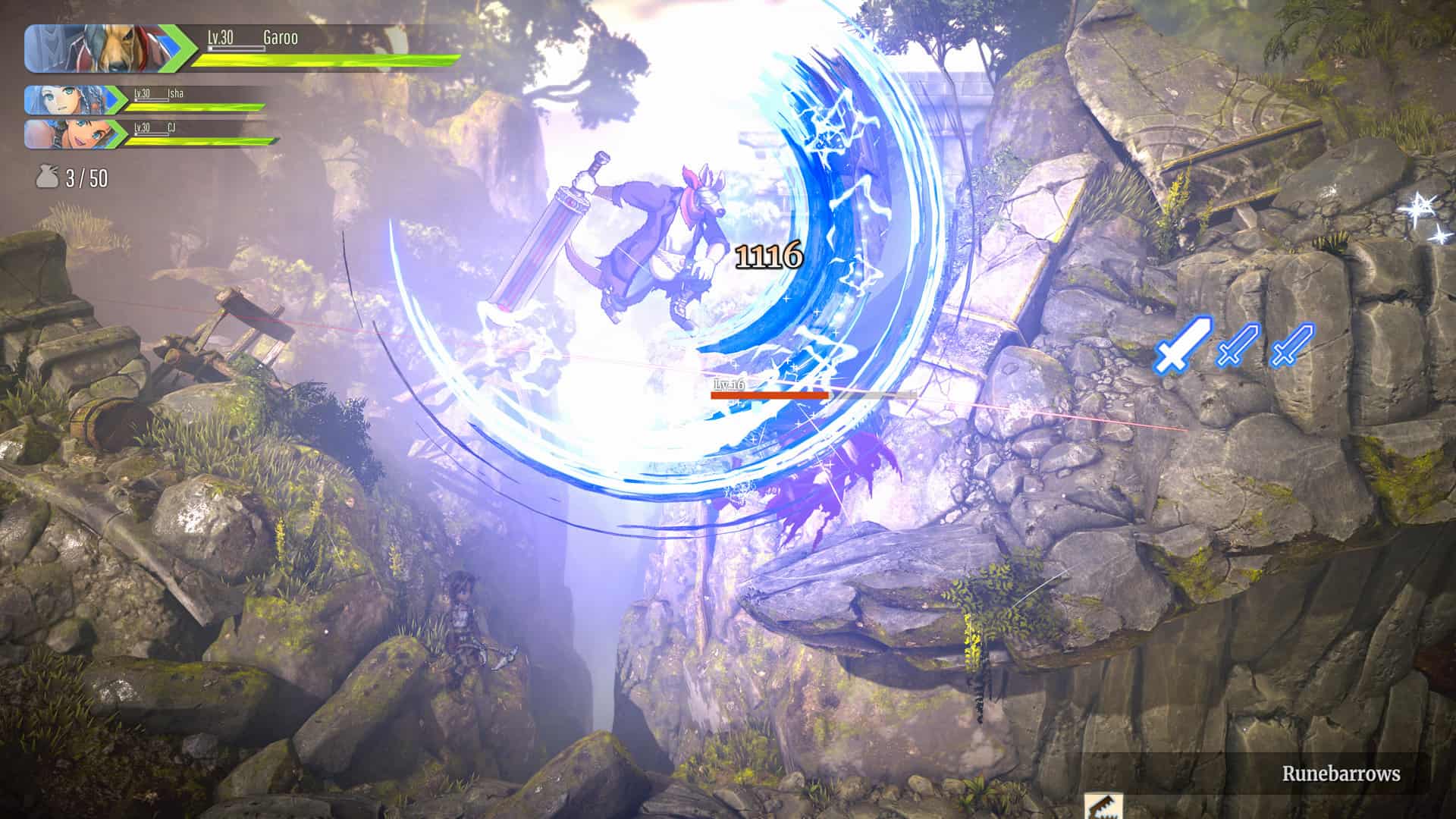 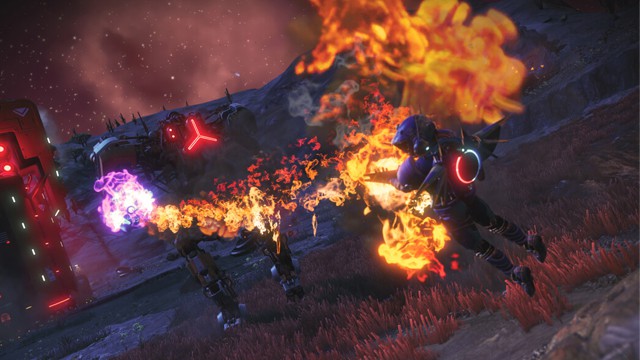 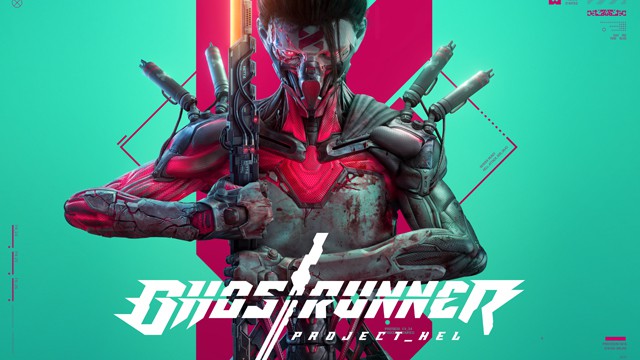