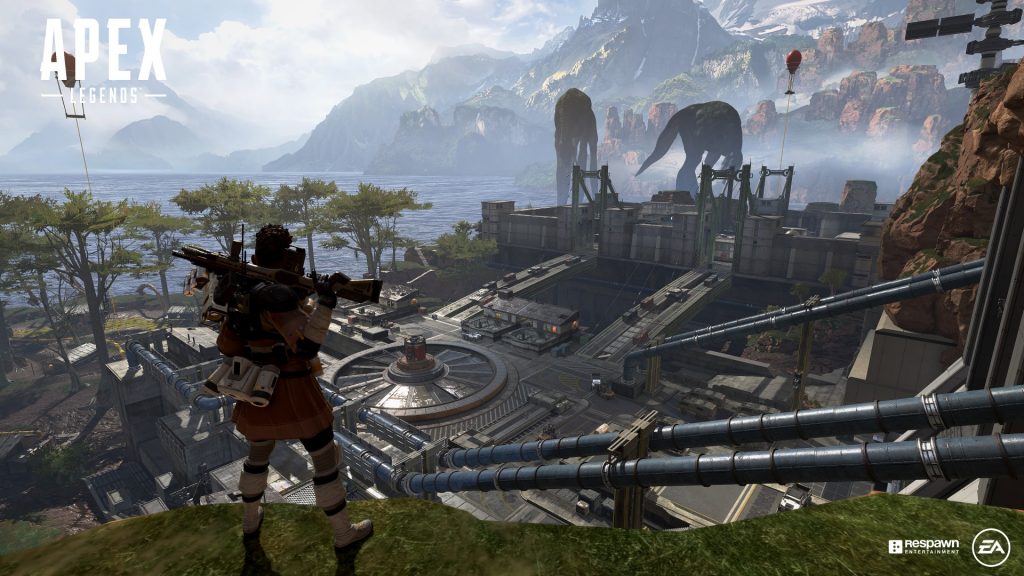 It’s Oscars season, and Dwayne ‘The Rock’ Johnson has revealed that he was the first choice to host this year’s event had organisers not opted to eschew the idea of a single host in favour of multiple faces. Indeed, The Rock seems to be everywhere at this point; he’s attained a level of ubiquity comparable to that of Will Smith in the 2000s…or perhaps Phil Collins in the 80s. 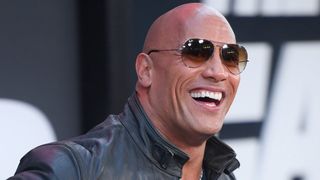 Meanwhile, Jack from Love Island was reportedly ‘summoned’ to Danny ‘I’m fucking Danny Dyer’ Dyer’s gaff this week for a chat following his cocaine shame. Apparently, Dyer is known to Jack ‘as Big Dan,’ so I can only imagine the one-to-one he had with the cockney geezer.

Respawn’s latest project isn’t Titanfall 3, like we were all hoping, but rather a spin-off title known as Apex Legends. It’s a free-to-play battle royale offering that places emphasis on tactical play, and will be supported with four battle passes throughout the year. The announcement stream was a bit naff, but the title itself launched to great success. Over one million people played it in its first eight hours, and 10 million over three days. Ruddy hell! Whether or not it’s going to actually add something to the battle royale space in the long run remains to be seen, but with competition like Fortnite and PUBG, Respawn has its work cut out.

Still, we know that there is a Titanfall game coming out this year. It’s just not Titanfall 3.

Kingdom Hearts seems to be a bit like marmite from my experience: People either love it or think it’s complete drivel. Josh definitely fell into the latter camp as far as Kingdom Hearts 3 is concerned, but evidently it’s got a lot of fans, as the game has managed to ship five million copies since launching in late January. Given how long it’s taken to arrive (the last numbered entry was 2006), it’s probably just as well it managed to pull in the punters.

Take-Two’s latest financial drop provided an update on Red Dead Redemption 2, confirming the giddy up-’em-up has now shipped 23 million copies worldwide. Or, if you want to speak corporate, sold-in; either way, it means the number of units shipped to stores, rather than in consumers’ hands. All the same, it’s an impressive figure, especially when you consider its 2010 predecessor has sold around 15 million units to date. Grand Theft Auto Online was another major revenue driver for the company, so it’s doubtful there’s any regret about ditching single-player DLC for GTA V at this point.

Everyone knows that Anthem is a pretty major thing for developer BioWare, and it looks like EA’s banking on huge sales for the game. The publishing powerhouse is targeting 5-6 million units sold by the end of March this year, which gives the title roughly six weeks to accomplish the feat – most games would be happy as Larry flogging that much in 5-6 years, let alone six weeks. However, given the marketing push behind it, and how big of a release Anthem is, it’s going to have to move a lot of copies to be considered a success in EA’s eyes. Battlefield V, for example, fell below expectations, yet it still sold over seven million copies.

Dragon’s Dogma remains one of Capcom’s most underrated gems from the past decade or so, although most thought a sequel was never really on the cards. But it  turns out Devil May Cry 5 director Hideaki Itsuno had considered making a follow-up to the fantasy-RPG, before returning to  Dante and chums. Furthermore, Itsuno-san told VideoGamer’s own Josh Wise that he’d rather make a new DMC than remake the a previous title.

Star Wars hasn’t exactly had the smoothest of runs under the EA umbrella, has it? Star Wars Battlefront was a bit barebones, the sequel attracted some of the biggest loot box controversy of recent memory, and the publisher shuttered Visceral Games and scrapped the Amy Hennig-lead Star Wars project. When all’s said and done, though, Disney seems to be fine with how things are going, and insists it has a ‘good relationship’ with EA. Things are looking up for Electronic Arts: Star Wars Jedi: Fallen Order launches later this year, and Battlefront II is seemingly on the road to recovery.

It’s been two-and-a-half years since Death Stranding was unveiled during Sony’s E3 shindig, and even now I still don’t have a bloody clue what the whole thing is about. Well, apart from Norman Reedus showing his arse and lots of dead marine life. One person who might have a better idea is Jordan Vogt-Roberts. The director of the upcoming Metal Gear Solid flick went hands-on with Hideo Kojima’s latest brain-twisting romp, recently, and  instead of throwing a ton of superlatives at us, he simply offered this succinct Tweet: ‘YOU. ARE. NOT. READY.’ Oh, believe me mate, we are. 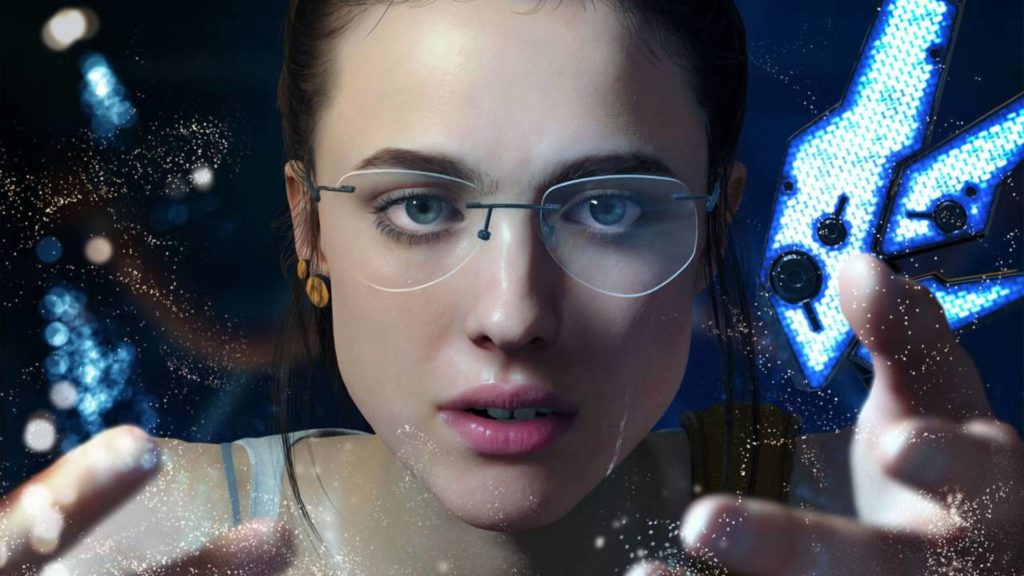