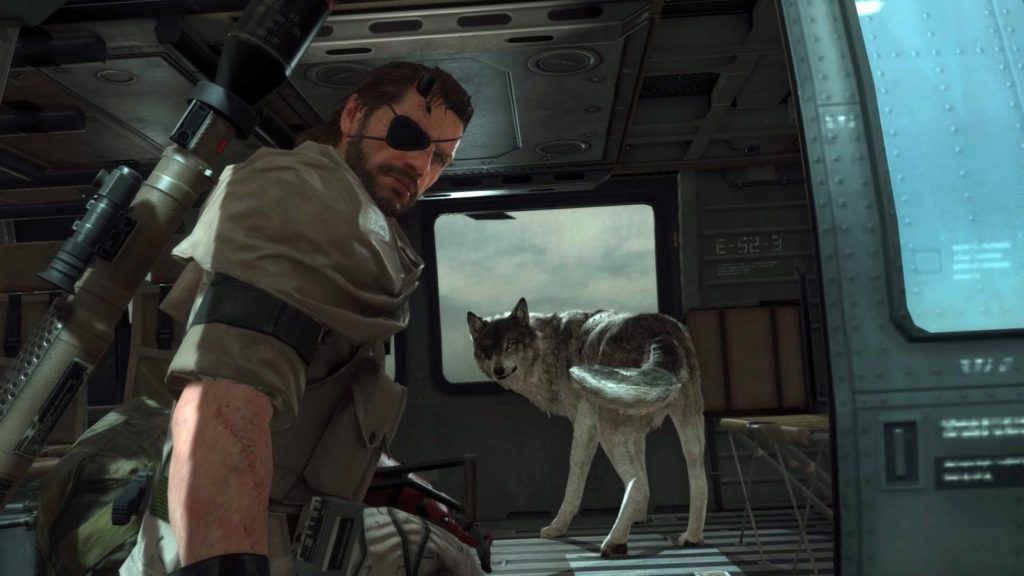 It might be a while before we get a Metal Gear Solid movie adaptation, because the director has not gotten the green light yet for various reasons.

Jordan Vogt-Roberts, director of Kong: Skull Island, is attached to the project. Speaking on Gary Whitta’s Animal Talking show, he said that the script is done and dusted, but no studio has expressed interest in the adaptation at the moment. That’s due to a number of reasons. “Look, this is my baby,” said Vogt-Roberts. “I’ve been working on this thing for six years, trying to make it so it is the disruptive, punk-rock, true to Metal Gear, true to Kojima-san spirit version of what this is. I will continue to fight for it every day.”

He continued to elaborate that “getting any movie made in Hollywood is hard,” but the subject of a Metal Gear Solid movie and staying true to it is a different kettle of fish. “Getting something like Metal Gear made…  it is so complex [so] it’s even harder,” he said. “That’s why I’m trying to make it for a budget where you can do crazy shit, where you can do the Metal Gear version of it where it isn’t neutered.”

In fact, in an ideal world, Vogt-Roberts would have been filming right now. “I thought I was going to be on set on this movie a year ago. Right now, there’s a bunch of… COVID has sort of changed everything and we’re figuring out a bunch of stuff,” he explained. “I have no idea when it’s going to go. I will fight for it every single day. I will fight to try and get this animated series going in conjunction with it. It’s tough getting movies made, especially something where you’re trying to be bold like this. I will fight every single day until I can’t.”