EA and DICE have announced a group of partnerships for the forthcoming Battlefield 2042, which include naming the Xbox Series X|S as the “official consoles” of the shooter.

As reported by Gamespot, the press release doesn’t give any further details as to what this partnership entails, although the game will still release on PlayStation 5, PlayStation 4 and PC as previously established. It’s not currently known if the deal means Xbox will get access to DLC or additional content first, or if the game will get format-exclusive features.

The announcement also notes several other partnerships, naming Nvidia as the official PC Graphics Platform provider and will use the company’s RTX, DLSS and Reflex technologies for the game on PC. Logitech are named as the official PC Peripherals Partner, with the game promising integration with their Lightsync technology. Meanwhile Western Digital’s WD_Black brand has been named as Battlefield 2042‘s official hard drive storage partner and Polaris has been named as the shooter’s Off-Road Vehicle Partner with licensed vehicles in the game.

It’s not an entirely unusual move, as Call of Duty also currently has an ongoing partnership with PlayStation that sees the game’s Zombie Onslaught mode as a timed exclusive in Black Ops Cold War. Meanwhile a deal by Take Two means Grand Theft Auto Online will be available for free for the first three months to PlayStation Plus subscribers when the enhanced PS5 version launches later this year.

As for what this partnership means for Xbox owners (and everyone else), EA and DICE aren’t saying much for now. Perhaps we’ll find out more when Battlefield 2042 makes an appearance during EA Play Live which is set to take place on July 22.

Battlefield 2042 is currently set to launch on October 22 for Xbox Series X|S, Xbox One, PlayStation 5, PlayStation 4 and PC. 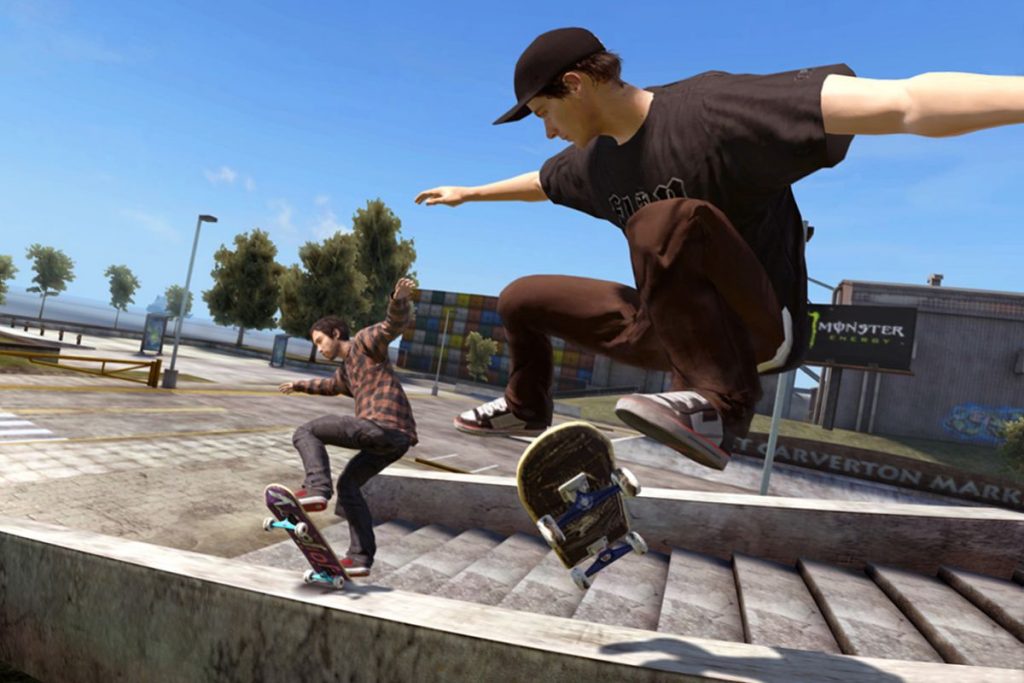 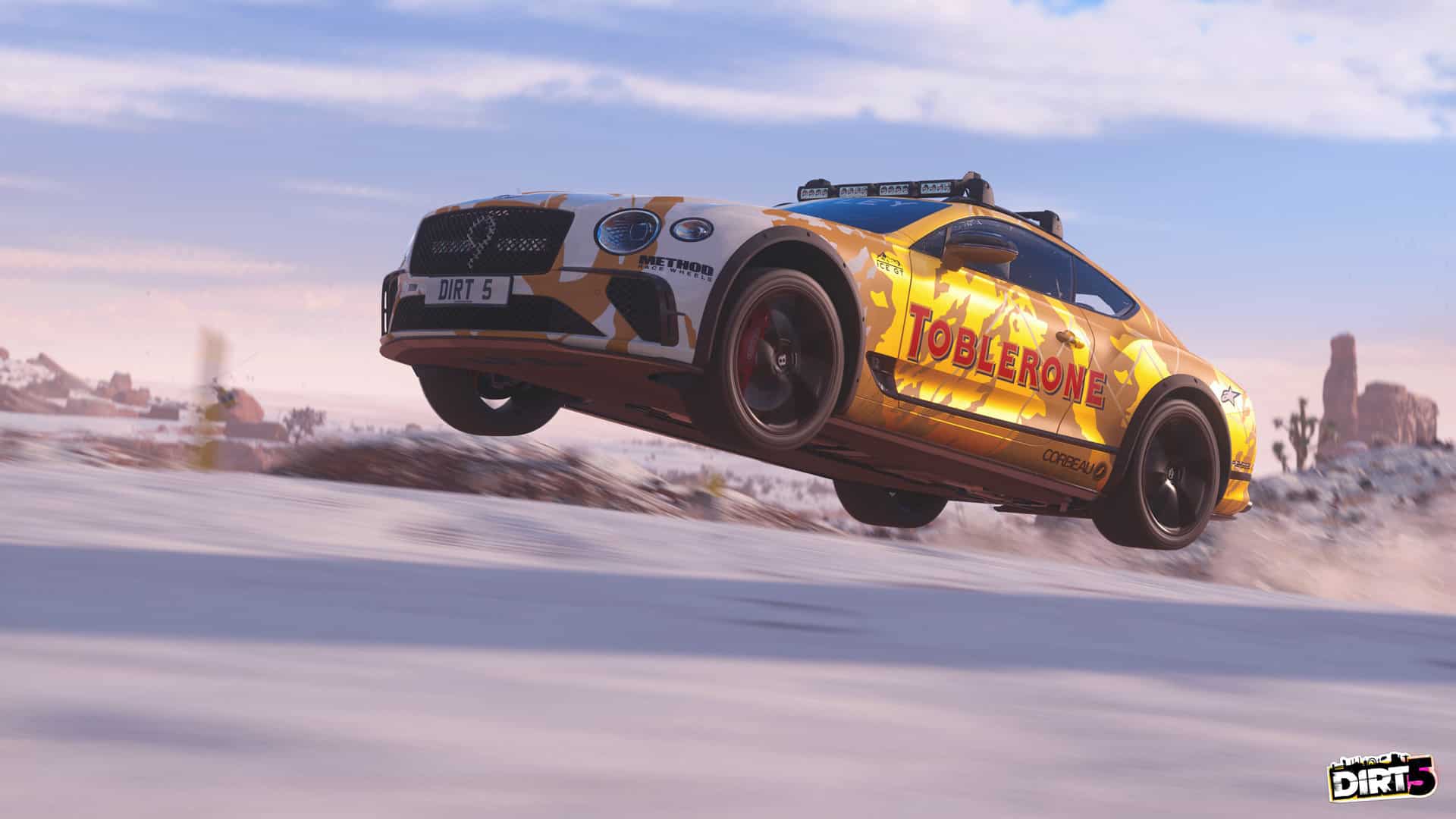 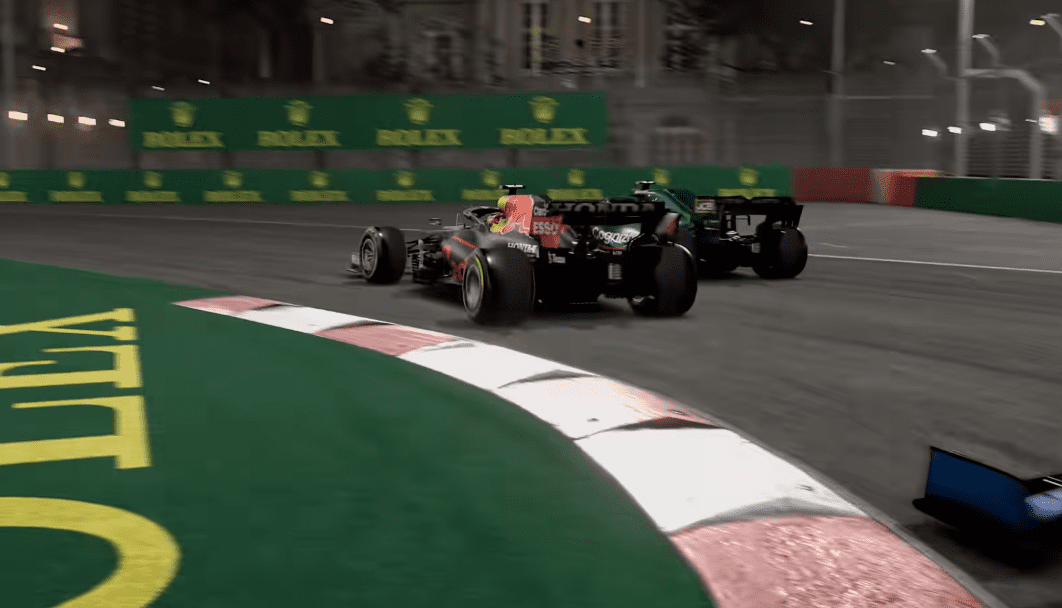