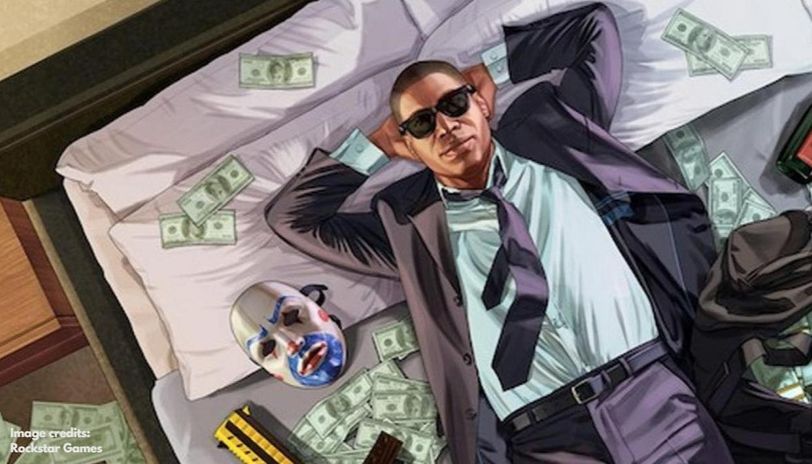 Grand Theft Auto V is coming out for PlayStation 5 and Xbox Series X, and it will boast exclusive content for GTA Online when it does.

During an earnings call (as per VG24/7), Take-Two—parent company of Rockstar—revealed that the content will be on its way to GTA Online sometimes next year, 2021.

A standalone version of GTA Online is also due out on next-gen consoles during the same period. There is no word yet on exactly what this exclusive content will entail, but, considering what fans who transferred their accounts from the previous generation to the PS4 and Xbox One received, it may be smart to expect new weapons, vehicles, and missions.

The updated version of Grand Theft Auto V, which includes GTA Online, available for next-gen systems, will mean that the game will have spanned three console generations, since its release in 2013.

The success of GTA Online has meant that Rockstar hasn’t released any single-player or story DLC, as it did with GTA IV. For people, like me, who loved those contained episodes, this is a sad thing, but there you have it—GTA Online players rejoice!