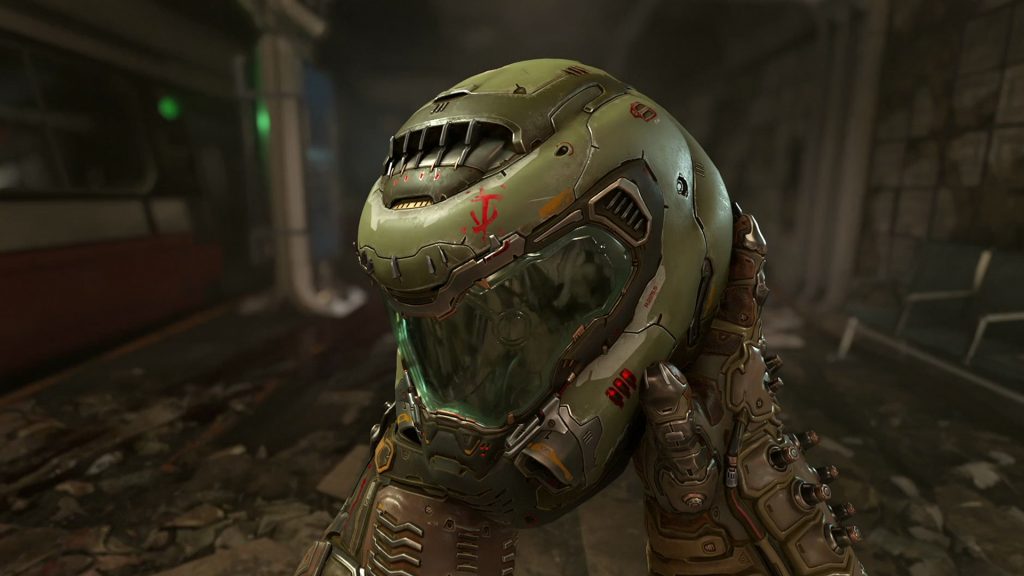 A rating for a mysterious ‘Project 2021B’ has been spotted on the Australian Classification Board from Doom Eternal developer id Software.

As spotted by Video Games Chronicle, there’s not much known about the unannounced game, but we do get a couple of pieces of interesting information.  Whatever this game is, it’s been rated M for Mature as it’ll feature “violence and online interactivity.” The listing was made by Zenimax Europe, parent company of Bethesda and both of course, bought by Xbox earlier this year.

Though it’s probably safe to assume any major new id Software game announcement would have been made at this year’s Xbox and Bethesda Showcase at E3, VGC themselves note a similar listing went up earlier this year on the ACB for something called ‘Project 2021A’ which turned out to be a new version of Doom 3 VR Edition for PlayStation VR. It’s also worth noting that this year is also the 25th anniversary of Quake. Could we be getting some kind of HD re-release in that series? For now, we’re going to have to wait and see for an official word from Bethesda. 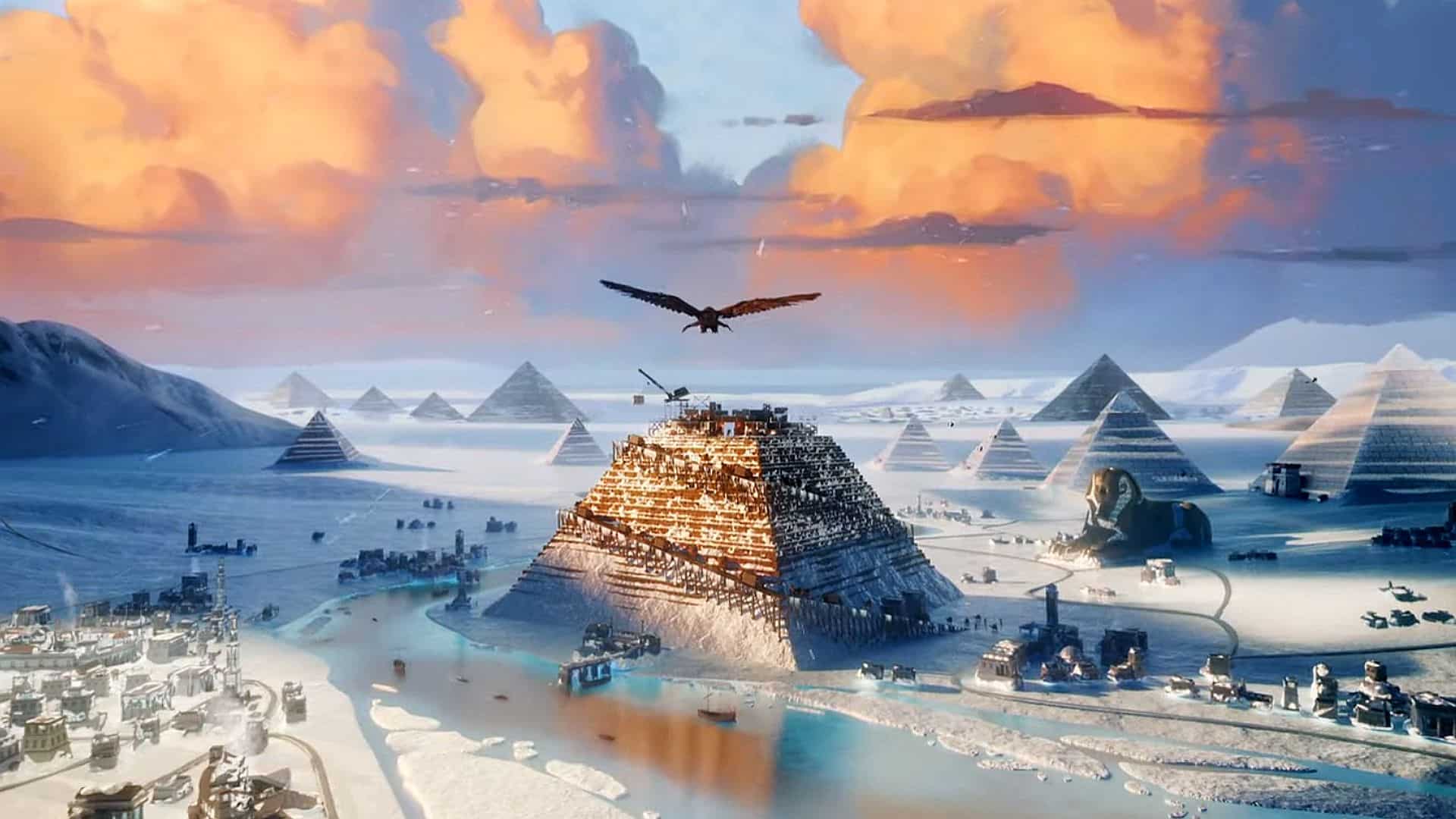