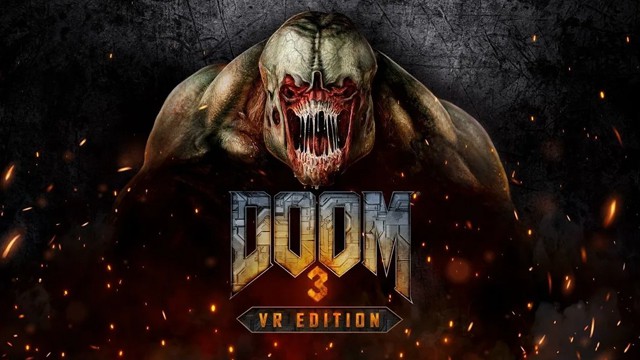 Bethesda has announced that it will bring a VR-enhanced version of 2004's Doom 3 to PSVR in Doom 3: VR Edition later this month.

Specifically, this VR-enhanced edition will include both of the game's expansion packs—namely The Lost Mission and Resurrection of Evil, both "retooled" to suit VR and updated with new textures, shaders and sound effects.

Naturally there'll be motion controls, 180-degree quick-turn functionality for comfort and your usual health and armour HUD will instead be on your wrist to help immersion. The game is actually the first in a raft of new PlayStation VR titles being announced on the PlayStation Blog over the next day or so as part of a PSVR spotlight, giving owners plenty to look forward to even before next year's PlayStation-5 next-gen PSVR headset drops.