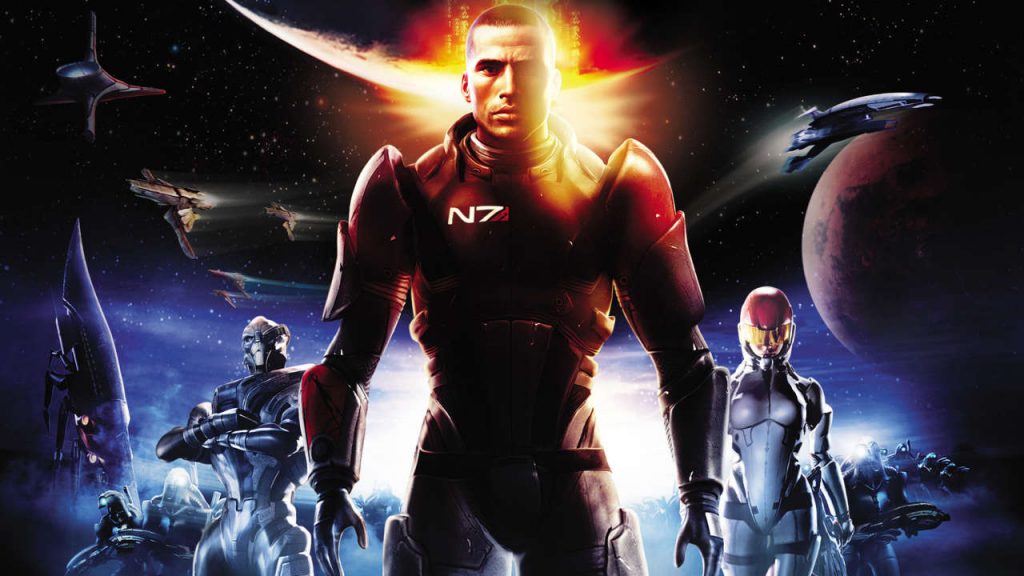 It appears Amazon is looking to make a television series based on sci-fi RPG saga Mass Effect, according to reports.

As per Deadline, the company is apparently looking to build on the success of recent sci-fi adaptation The Wheel of Time. While there’s not too much info, it says “One of the company’s newest hopefuls in the arena is Mass Effect. Amazon Studios is nearing a deal to develop a series based on the best-selling sci-fi video game franchise from Electronic Arts.”

Amazon Studios Jennifer Salke adds: “You will see us continuing to invest in fantasy genre of all kinds, we have a genre-focused team on the ground in Studios who work tirelessly with our creative partners on those slates, and you can look forward to more.”

Back in 2010, it was reported that Legendary Pictures had picked up the rights to a Mass Effect movie. However, that quietly fizzled out a couple of years later.  The director of Mass Effect: Legendary Edition Mac Walters offered some insight to Business Insider back in June as to why the film was scrapped. “It felt like we were always fighting the IP. What story are we going to tell in 90 to 120 minutes? Are we going to do it justice?”

We’ll have to wait and see if giving Hollywood more minutes to play in Mass Effect‘s universe proves more successful. Meanwhile, the next Mass Effect game continues to be teased by Bioware as recently as last month.

EXCLUSIVE: Amazon Studios is nearing a deal to develop a series based on the best-selling sci-fi video game franchise #MassEffect | https://t.co/AONSMepOnL pic.twitter.com/n6KOsxlTTA