How To Get 5 Operator Kills In Warzone 2 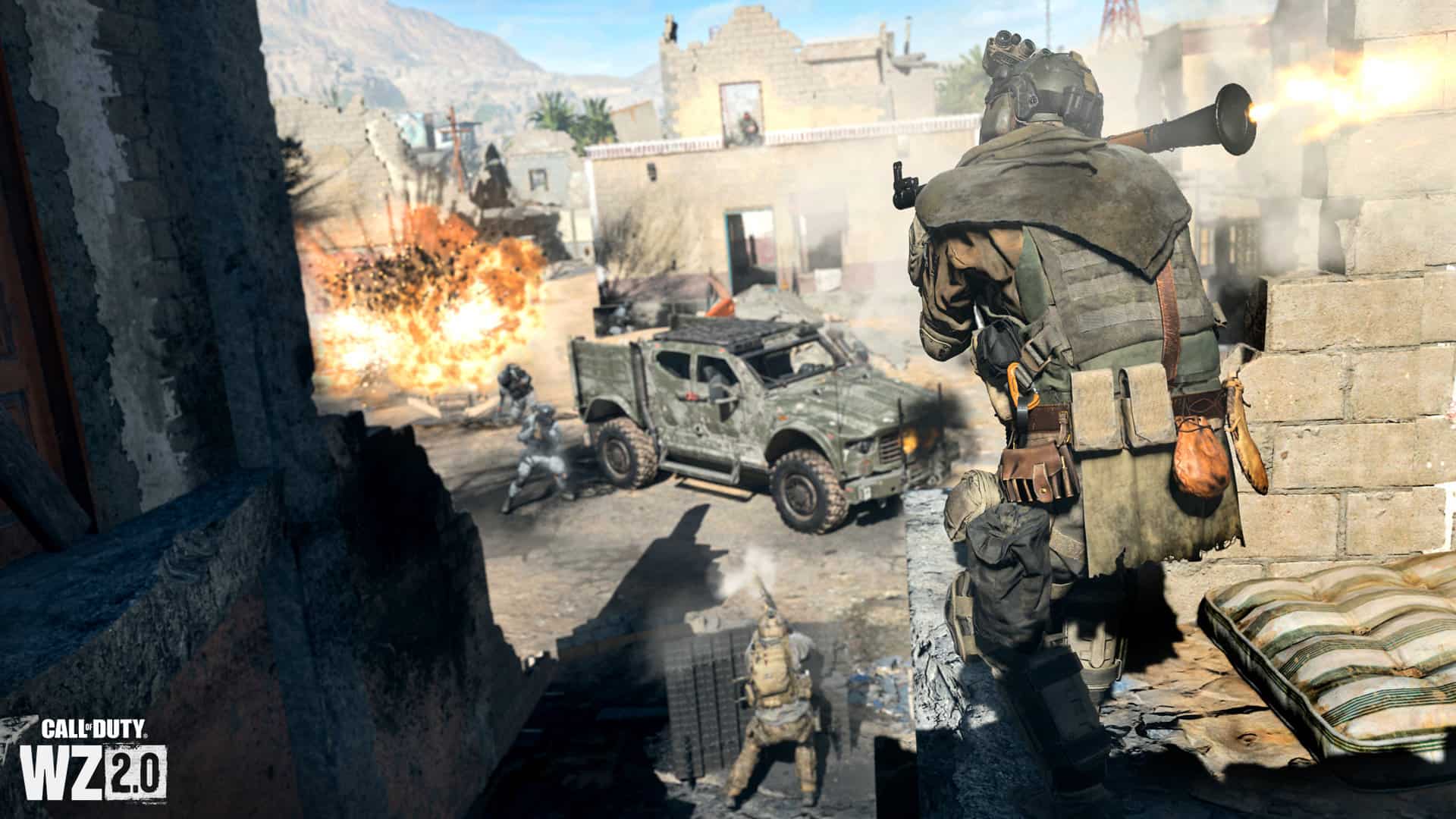 Warzone 2 is packed with challenges to test players’ gunplay and tactical expertise. A highly popular and rewarding challenge involves racking up a set number – usually 5 – of Operator Kills.

It’s easy enough to get a large number of kills in Warzone 2, but picking off other players is a whole different experience to plowing through waves of AI enemies with your squad. Operators are other online players that have had just as many – if not more – opportunities to stock up and bolster their loadout.

We’ll help you go toe-to-toe with rival players and rack up 5 Operator Kills with our guide.

Warzone 2 – How To Get Operator Kills

Operator Kills are attained by killing other players in any Warzone 2 game mode. As such, it’s up to the player to decide where they’re going to have the most luck in outgunning online opponents.

You may want to aim for Operator Kills in regular Warzone 2 matches, where you’re likely to be picking off enemy players as the game progresses regardless.

Heading into DMZ on the other hand allows your squad to help you attain Operator Kills, but this advantage is balanced by other players working in squads of their own.

Whether you prefer to work towards Operator Kills alone or solo, any opposing player kill will count towards your tally.

Warzone 2 – How To Get Operator Kills Faster

Securing Operator kills in Warzone 2 is no easy feat. It requires diligence and persistence, lots of ammo and shields, as well as the alert and elusive touch to evade being the one that ultimately gets eliminated in the process.

Some of you eager to rack up operator kills, might be wondering how you can do so quickly in Warzone 2. Should that be on your mind, you’ve come to the right place. Down below, we offer our top three methods with securing operator kills faster in Warzone 2:

If you want to pinpoint an enemy team or player and quickly go after them in hot pursuit (using a vehicle or not), you cannot go wrong with activating a bounty contract. They’re fairly accurate as far as locating where the enemies are, and as soon as you complete it, you can grab another and start the process all over.

Should you not feel like being the one chasing after operators for kills, you can try the reverse method of attracting them to your location instead by using a Most Wanted contract. This will highlight directly where you are on the map for an extended amount of time and will allow enemies all around you to see where you are. Be prepared though when selecting a Most Wanted as it can attract more than one enemy team or operator at a time.

When you’re navigating the Perk Packages in Warzone 2, the Recon option is one of the best because it comes with a handy perk called, Birdseye. In short, this perk allows you to see an enemy operator’s position and the direction they’re facing when any UAV or Radar ping is activated. Naturally, you don’t get the whole UAV or Radar ping should it not belong to you. That said, you will still receive a few pings, which can allow you to zone in and take out enemy operators quickly.

One At A Time

It may seem like taking on whole squads of enemy operators in DMZ would be the quickest way to complete Operator Kills challenges. But overconfidence is likely to lead players to bite off more than they can chew, becoming overwhelmed or giving other players the chance to steal a hard-fought kill for themselves. Even in DMZ, focus on one enemy at a time and give your team the chance to mop up their own kills.

Push For The Kill

If completing the challenge is your main aim, it could be worth throwing aside your regular Warzone 2 play style and playing aggressively to confirm your kills as often as possible. Your overall match rankings don’t necessarily matter, as long as you’re making progress toward the challenge.

What Are Operator Kills?

Operator Kills are achieved by killing other players in any Warzone 2 multiplayer mode.

How To Get Operator Kills?

Focus on outmaneuvering your opponents and play aggressively to confirm your kills, and rely on your squadmates’ help if playing in DMZ. 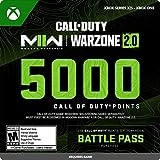