Best Nature For Cyclizar In Pokémon Scarlet And Violet – Location, Moves and Stats 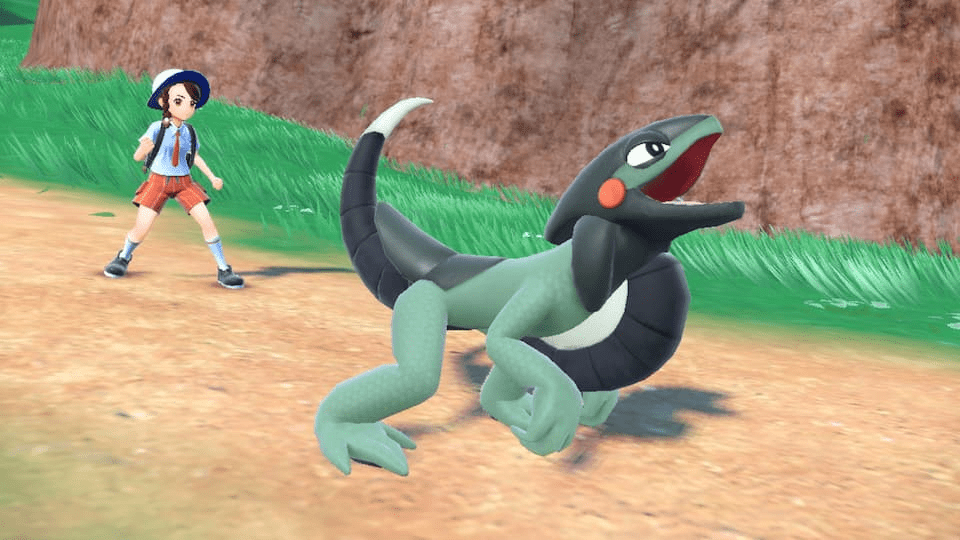 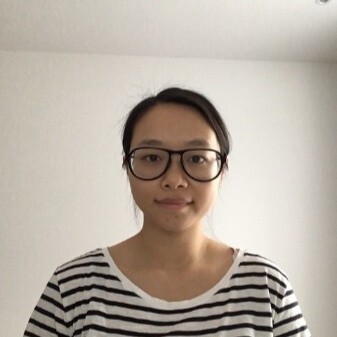 The Pokemon Cyclizar has become a fan favorite ever since it was announced by the developers of Pokemon Scarlet and Violet. It’s a people-loving Pokemon that has been residing in many Paldean households since ancient times. Cyclizar runs at a speed of 120km/h and many players would love exploring Paldea on its back.

That said, if you want to get the best out of Cyclizar, you need the best Nature to go with it. The Natures of Pokemon are really important for improving their stats and Cyclizar is no exception. With the right stats on Cyclizar, you can make up for its weaknesses and take advantage of his strong suits. 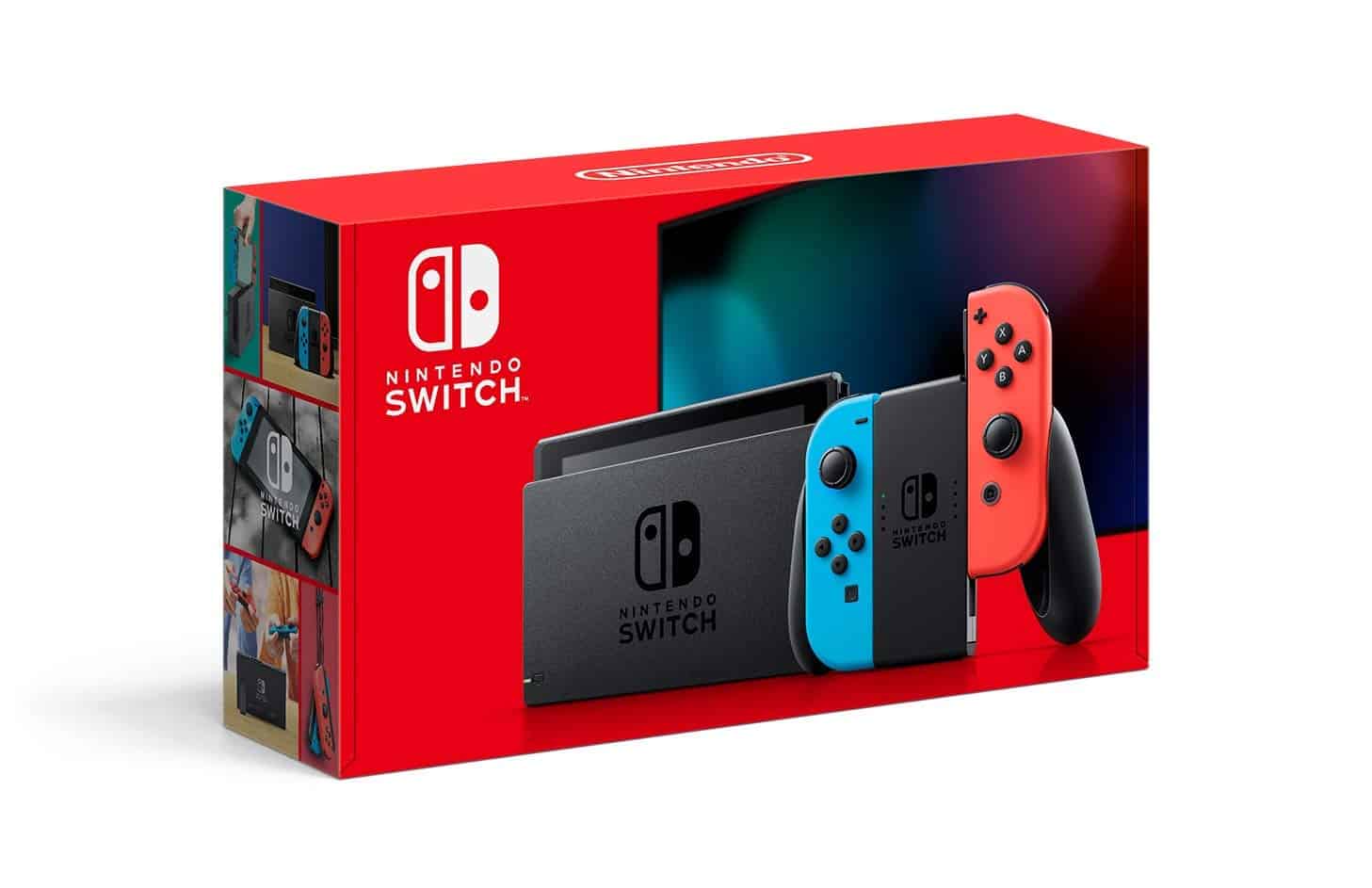 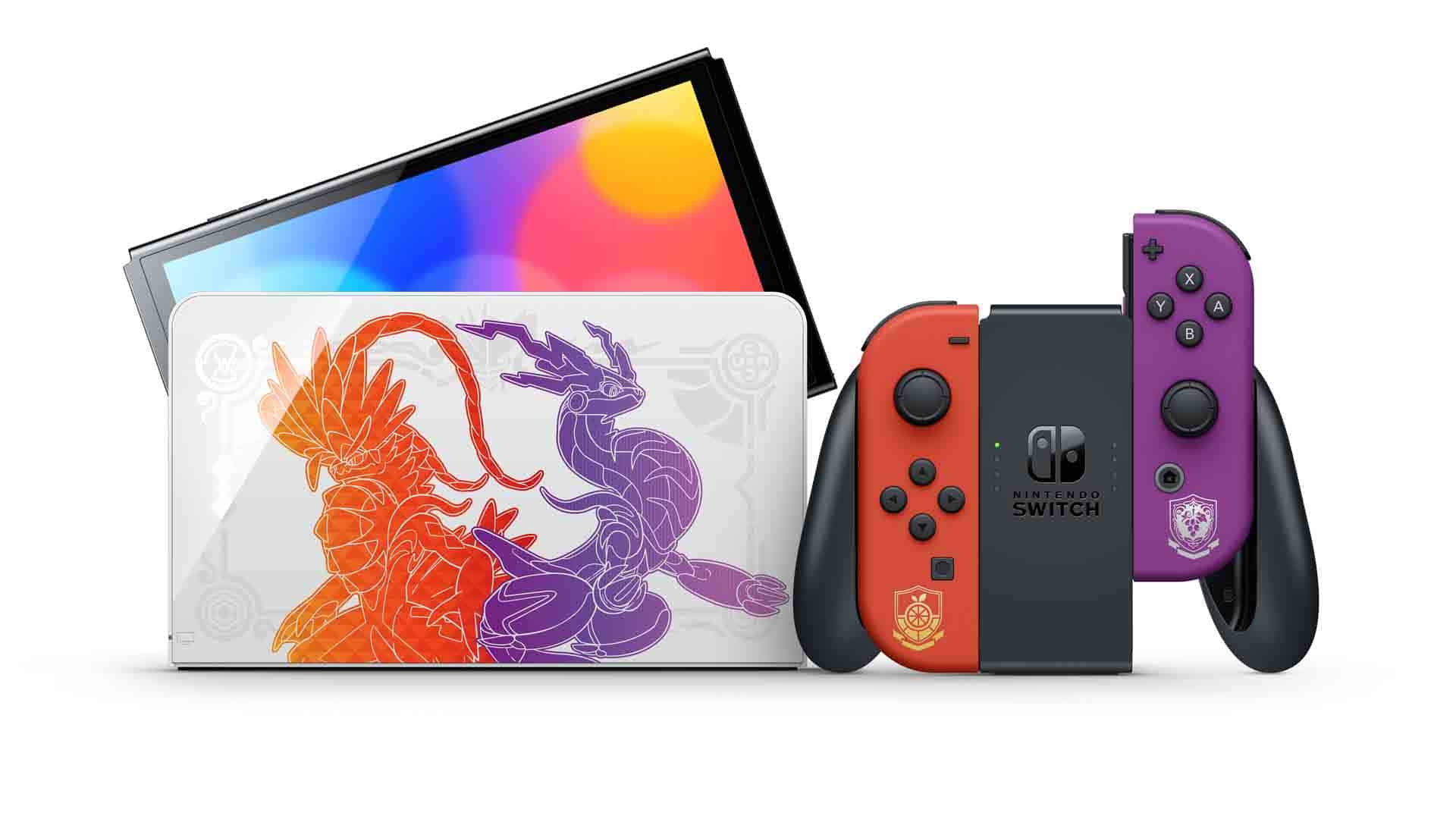 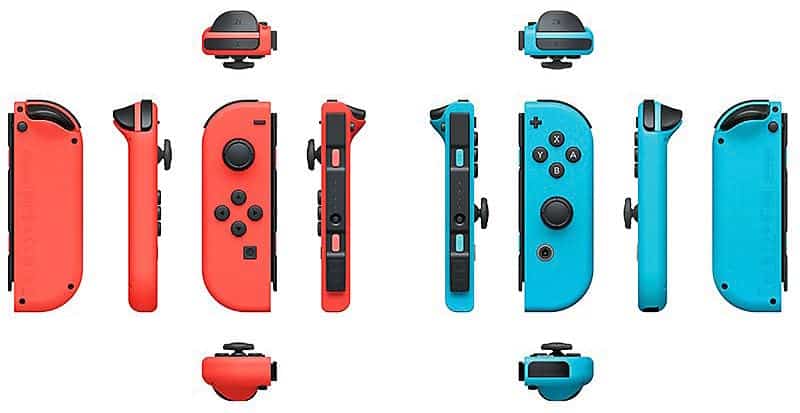 Cyclizar is an overall great Pokemon to have due to its traversal options and adorable Dragon-like appearance, no matter which Nature it comes with. However, the best Nature for Cyclizar is Adamant which boosts its Attack by 10% while decreasing the Special Attack by 10%.

The reason you want to go with Adamant on your tamed Cyclizar is the way its moves work. Cyclizar is a Pokemon that enjoys a high-Speed attribute by default. However, with only 95 in the base Attack attribute, it’s lacking when it comes to the damage it deals. Therefore, the Adamant Nature buffs its Attack to 104.5 which is far better.

This boost in Attack becomes more relevant when you’re using its Shift Gear move to speed up your Pokemon, but don’t meet the requirement to hit hard enough to other Pokemon at a faster pace. Moreover, a nerf in the Special Attack attribute is affordable by Cyclizar since it doesn’t rely on the Special Attacks to become viable.

NOW READ: How to Check Natures In Pokemon Scarlet And Violet? 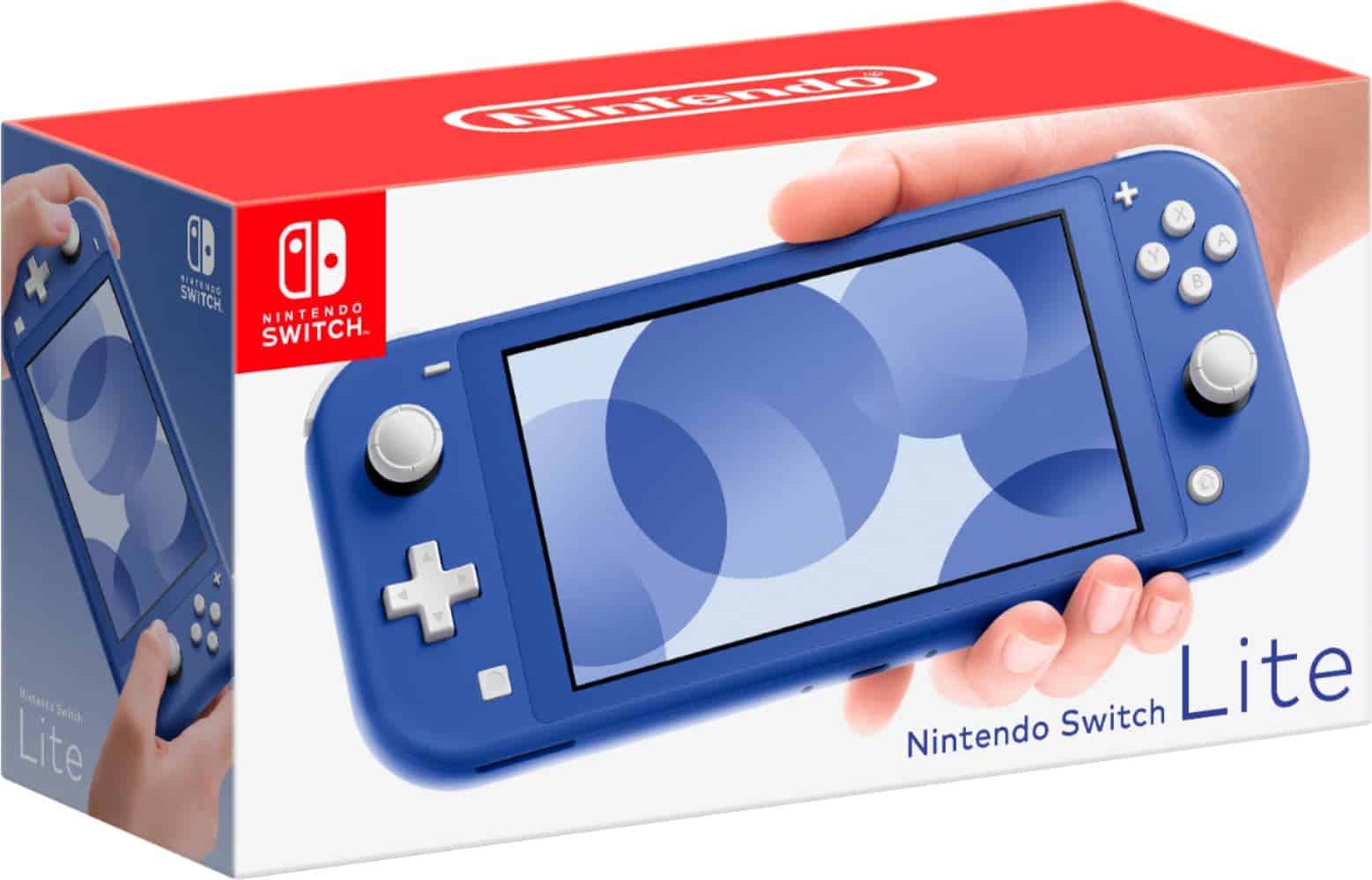 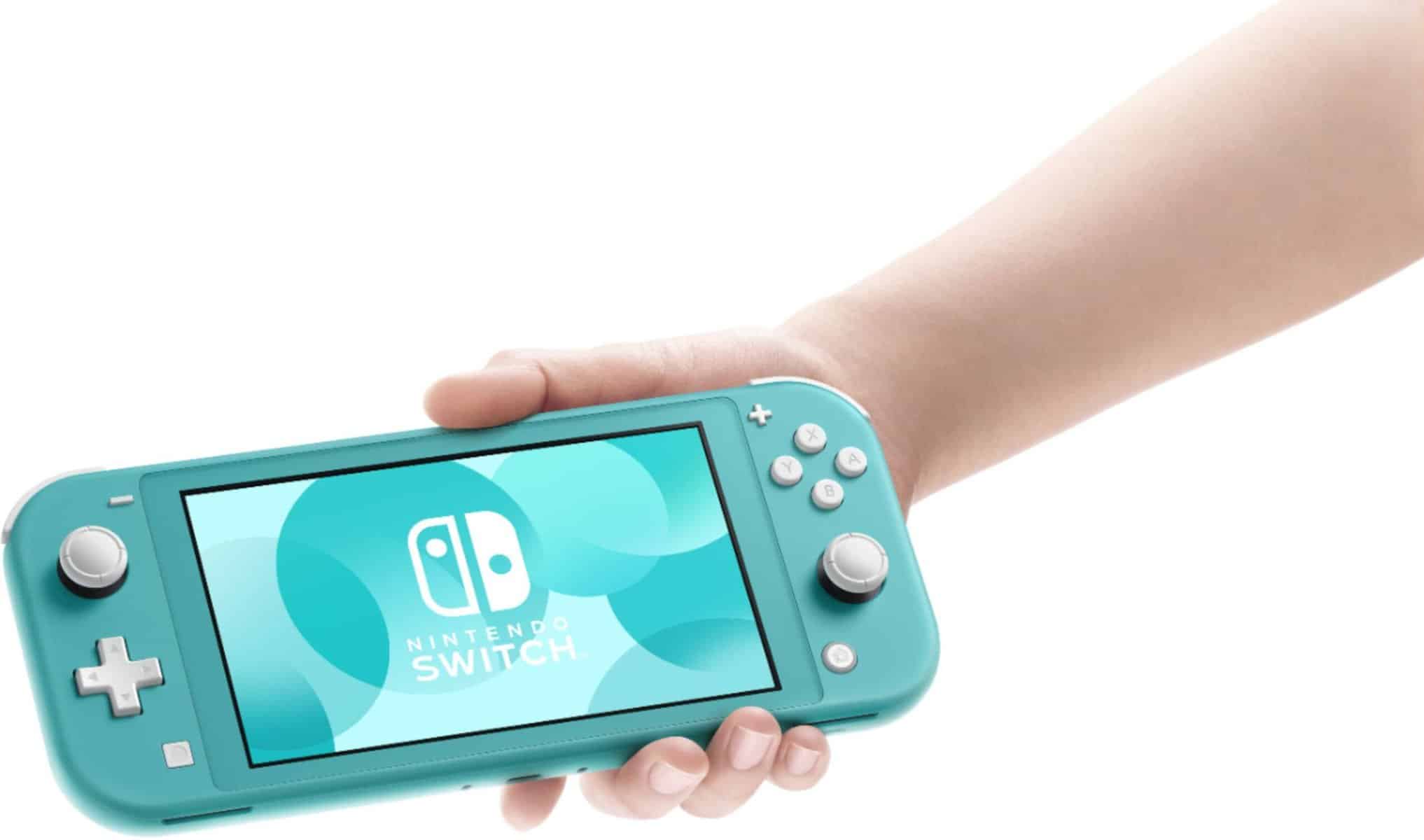 Apart from learning about the best Nature for Cyclizar, there are some other essential facts you’d be delighted to know about. The first being, Cyclizaris not a rare spawn in Paldea, therefore, you’ll come across many players riding it along their adventure. If you haven’t found one yet, then check out these common spawn spots:

You should know that Cyclizar can have Dragon and Normal Tera Types. The Pokemon also comes with some interesting moves like Shift Gear and Shed Tail. Shift Gear is pretty self-explanatory as it speeds up Cyclizar like a motorbike. Shed Skin, on the other hand, is the newest move that creates a clone of Cyclizar and then switches place with another Pokemon in the party to deceive the opponents.

A list of base stats of Cyclizar’s attributes is given below:

Cyclizar is a really fun Pokemon to explore Paldea with as it provides you solid traversal options, and you can use it to fight Pokemon you encounter in the wild as well. You should consider min-maxing its stats, especially with the Adamant Nature. You can check out more Pokemon Scarlet and Violet guides in our Guides tab to improve quicker.