Warzone 2 – is Verdansk coming back? 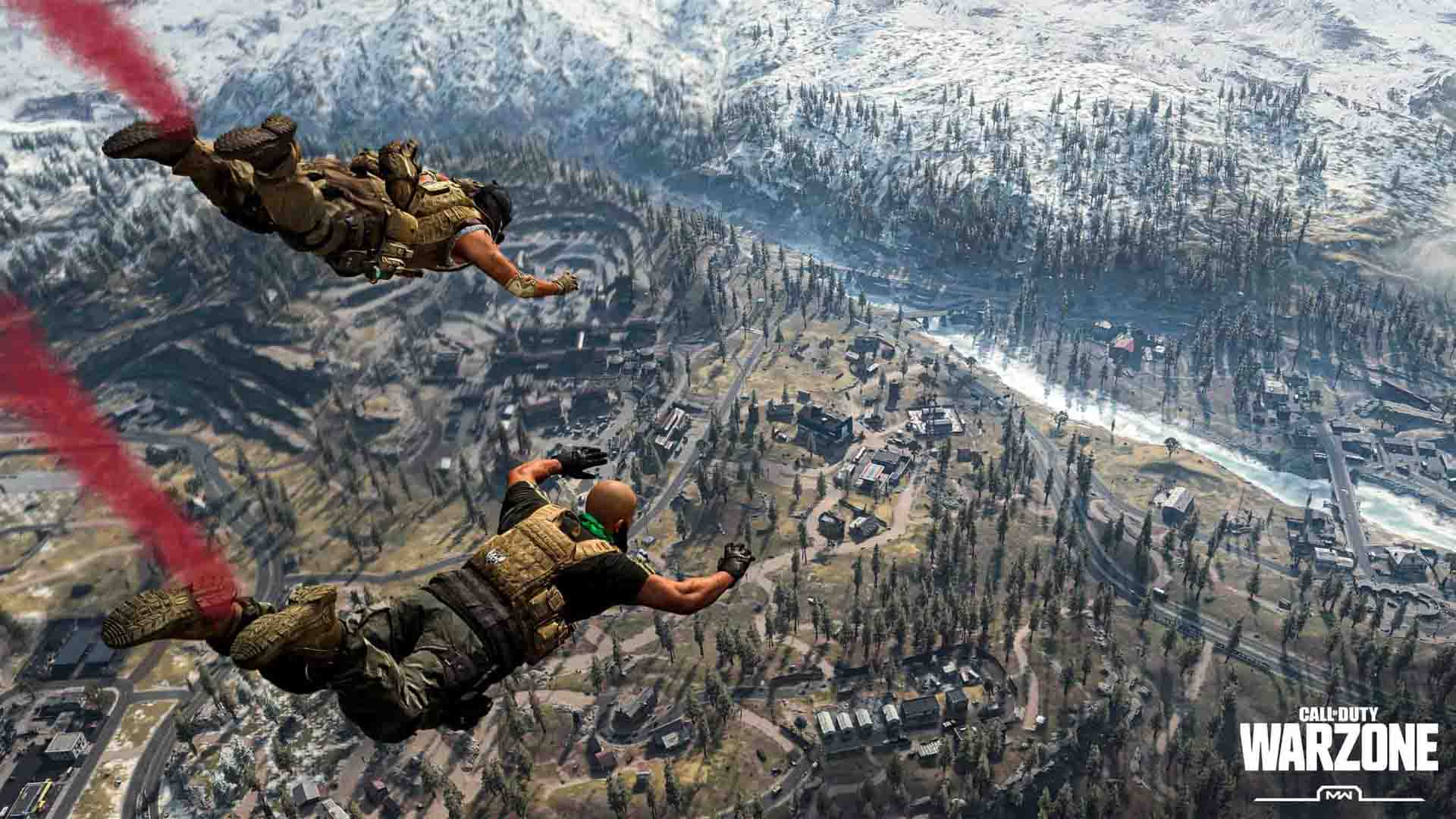 Updated on December 6, 2022 by Ben Borthwick

Call of Duty’s first battle royale title has gone through a lot of changes with it now being named Warzone Caldera. Many fans of the previous installment have fond memories of the last few years, and with Warzone 2 now released to the community, excitement is high for both titles.

But with the follow-up already being launched, some players are asking if the original Warzone map – Verdansk – could make a comeback.

NOW BUY: What is the Warzone Caldera Map?

We’ve been investigating, and here’s what we’ve found so far.

Is Verdansk coming back to Warzone 2?

At the time of writing, Verdansk does not appear to be returning to Call of Duty Warzone 2 on PC or console. It will, however, return on Warzone Mobile.

As noted by the official Warzone Mobile account – players will be able to return to Verdansk in their pocket – with Battle Pass progress also carrying over to MW2 and Warzone 2.

Verdansk was the original map that shipped with Call of Duty Warzone when it launched back in 2019. It was a staple of the game for two years – but was given an 1984 makeover with the launch of Black Ops Cold War a year later.

Then in 2021 Call of Duty Vanguard launched, and the map was replaced with Caldera, which became the default Warzone map right through until the present day.

Warzone 2 now features a brand new map, known as Al Mazrah. Meanwhile, Caldera will live on in the original Warzone – which went dark for a couple of weeks before finally returning as the aptly named Warzone Caldera.

The official Call of Duty Twitter account paid respects to the OG map – using the classic Call of Duty meme, of course.

Warzone 2 has launched and is free-to-play on all platforms, while Warzone Mobile is currently pencilled in for a 2023 release.