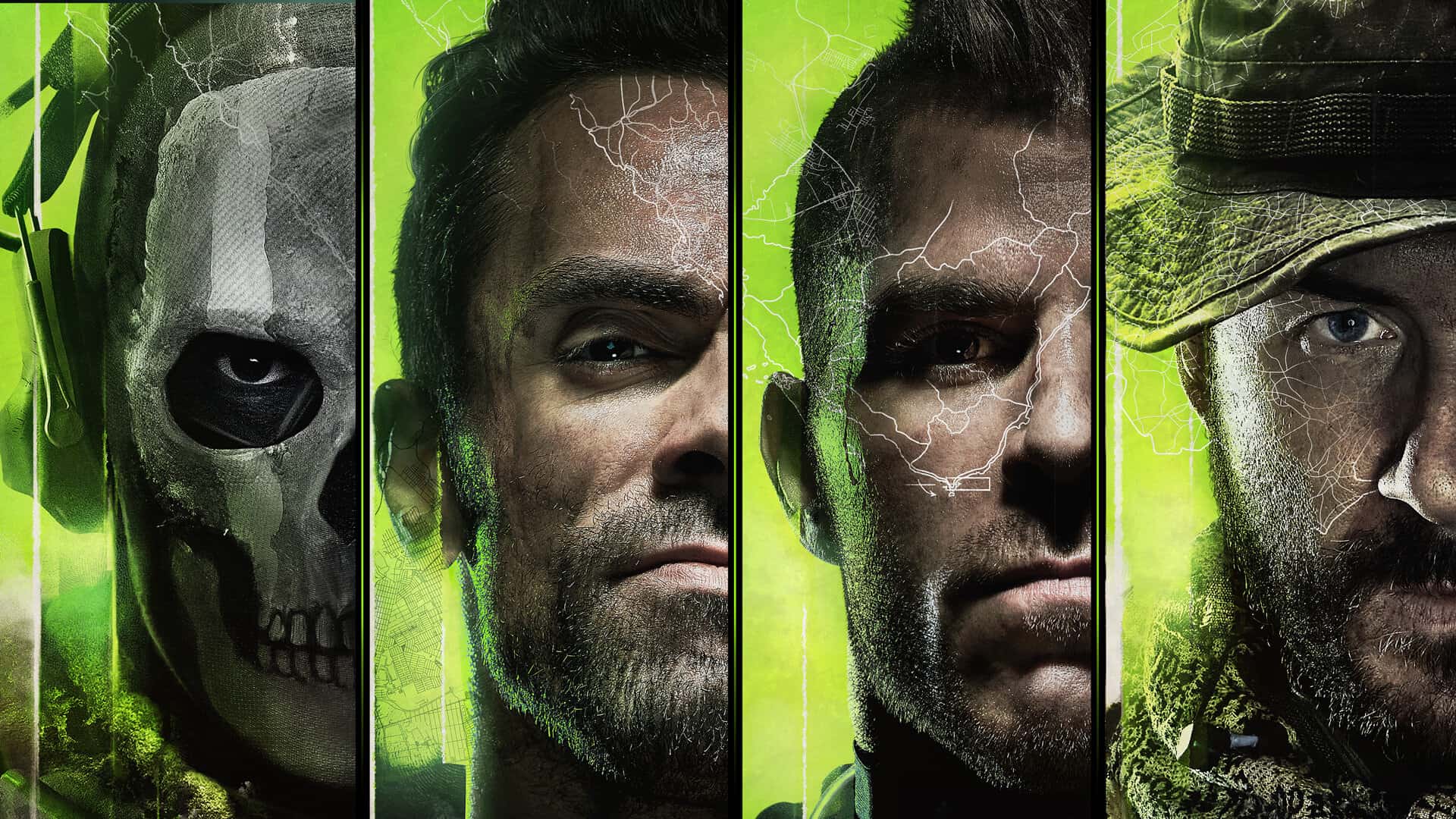 Warzone 2 and MW2 developers Infinity Ward have recently released a new batch of patch notes that address some of the prevalent in-game issues. Most of the fixes included with the latest update focus on resolving multiple bugs that have constantly been encountered by a large number of players.

These include adjustments for various UI and visual bugs as well as resolutions for Field Upgrade problems. Unfortunately, this latest patch doesn’t include a nerf to the controversial Riot Shield so players may have to wait until MW2 Season 2.

Without further ado, here are the full patch notes for MW2 and Warzone 2 launched by Infinity Ward.

With the release date of MW2 Season 2 nearly here, players can expect more fixes from the developers sooner rather than later.